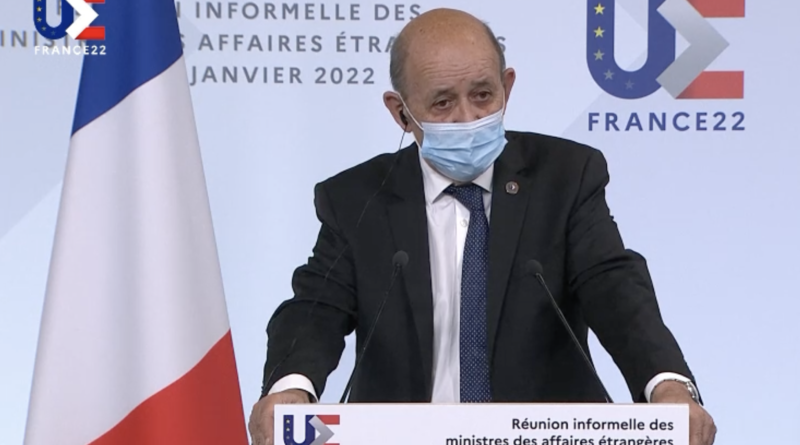 (B2) What is currently happening in Mali, with increasingly acrimonious relations between the military junta, on the one hand, and France, Europeans and also West Africans, on the other, calls into question . A question that was on the agenda of the gymnich, the informal meeting of foreign ministers, in Brest this Friday (January 14).

The evolution in Mali disappointing?

We were able to question Jean-Yves Le Drian at the end of the meeting to find out if he was " disappointed of the evolution of the situation on the spot. A subject he knows in all its depth. The current French Minister of Foreign Affairs was indeed in charge of Defense, under the presidency of François Hollande (to whom he was close), when Operation Serval (in 2013) was launched. He went several times to Mali and met several times with its successive leaders.

NB: We have chosen to reproduce the entire answer (with just a few interceptions for ease of reading).

French soldiers who died for a free Mali

« Yes, it was in January 2013, I have a perfect memory of this late afternoon where we started the operations, of Damien Boiteux, [the first French soldier] who died so that Mali could live free ". And there were other French soldiers who fell afterwards, as evidenced by " the monument to the dead that I initiated in the garden of the French Embassy in Bamako. We fought for the freedom of Malians. And we're still here, to fight terrorism and those who want to infringe on this freedom.

Without the French soldiers, this country would have become an Islamic State, as was the project of Daesh in Rakka [Syria]. This intervention made it possible to avoid that and [also] to implement a democratic process. "As early as 2013, there has been" presidential and legislative elections which met after ».

A Malian failure on the Algiers agreements

« What didn't happen afterwards was the implementation of the Algiers agreements and the will to implement them. BUT the Algiers agreements are still there. What is missing is the will to implement them. " And the Minister to welcome the position taken by ECOWAS " courageous, which refers to the history and the own security of West African countries ". A sustained position at unanimity by all European countries.

Jean-Yves Le Drian would like to add a word on the protests in Bamako organized by the government to protest against African sanctions, and also against France. A demonstration in full contradiction, believes the minister. " The reason given by the junta for extending the [democratic] transition to a period of five years is for security reasons — “we cannot vote because we are not safe” —. I think if we're in situation of security to demonstrate, we must be in a situation of security to vote… ” 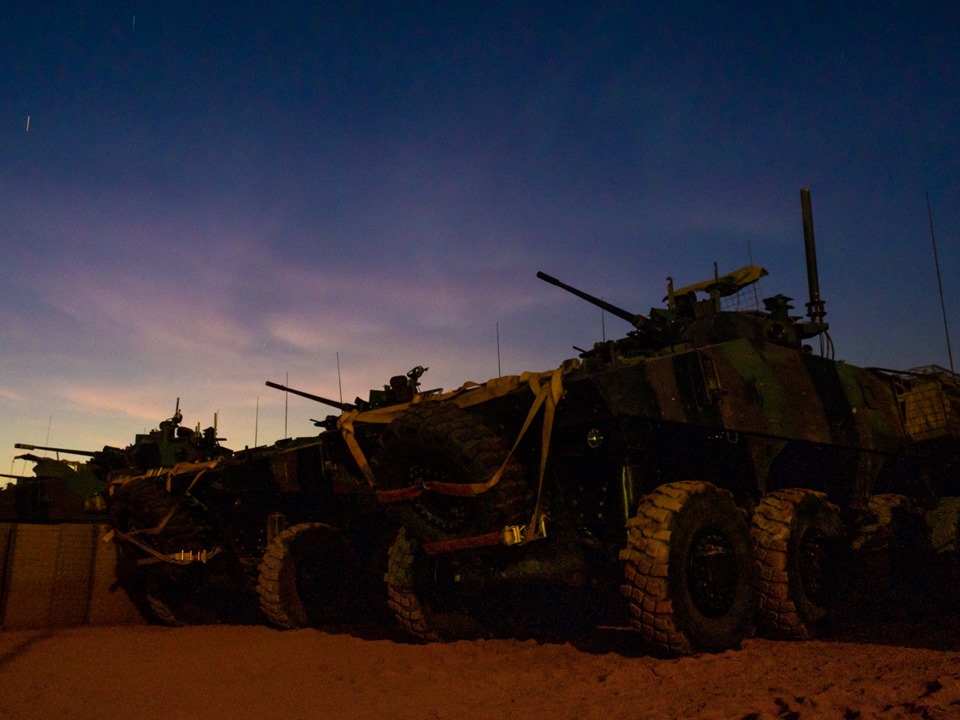 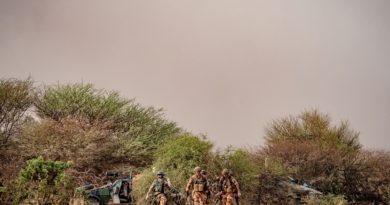 Operation Barkhane. Is France (really) alone in the Sahel? (v2) 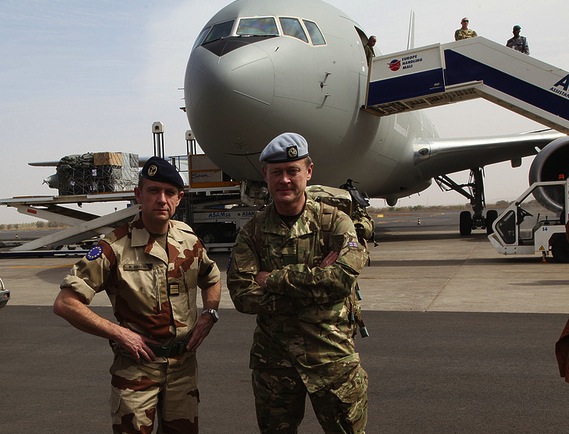 The first elements of the EUTM mission in Bamako