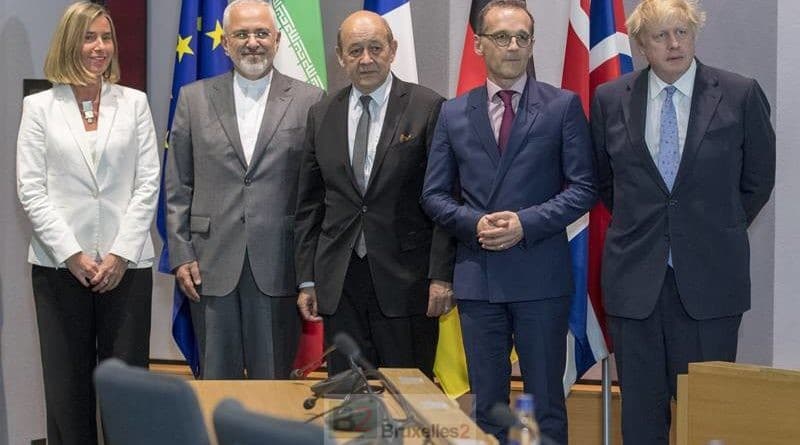 (B2) Despite the backlash from the Trump administration, the Europeans have managed to keep their unity on the Iranian nuclear issue. A tour de force worth seeing

To say that the Europeans are weak or cannot agree is such a regular refrain that we sometimes forget to highlight the opposite: when the Europeans are in agreement. They have thus defeated (in part) Donald Trump's desire to wipe the slate clean of the past and in particular the agreement concluded on Iranian nuclear power (in July 2015) by the Obama administration.

Under the Trump I administration, however, the United States has not let go for almost four years: pressure on the Allies, public vilification, legal denunciation of the agreement, partial reinstatement of sanctions, extraterritorial effect, threats against the Allies , then held hostage by the United Nations Security Council, etc. We cannot say that Washington has always done with finesse and delicacy.

The high risk of cracks

Normally, this pressure should have left the Iran deal in the dust. The agreement has certainly wavered, dangerously. It has been threatened on several occasions to be, if not broken up, at least abandoned. But his other participants held firm. We could also have predicted splits between the Europeans, especially between a United Kingdom which took the door of the Union and the other members, or between a France holding a tough position vis-à-vis Tehran, more close to the US position and Berlin. It has not happened.

The E3 (as they are called) have remained united, despite the shades of opinion that characterize them, multiplying joint statements. With one voice, they multiplied the declarations against the American maneuvers to torpedo the agreement. They have set up a structure intended to circumvent the American sanctions: Instex is not super efficient but it works. And above all, as one man, they denied any validity of the last US attempt to use a clause of the agreement (known as 'snapback') aimed at automatically reinstating sanctions after exiting the agreement. Followed in this by the entire UN Security Council - with one exception: the Rep. Dominican (read: Iran. The US is pushing for the reinstatement of sanctions. Gaping gap with the Europeans).

“We have to hold out until the elections,” a senior European diplomat whispered to me between his teeth. No matter the cost

The humiliation of his friends does not help in diplomacy

In the end, in this standoff, contrary to what one might have thought, it was not Mars who won, but the European Venus (read: JCPOA. The New US Offensive to Destroy the Iran Nuclear Deal Hits a Wall). The Trump administration, in its rush to get the 'skin' of the Iranians, made a strategic and tactical mistake. By wanting to humiliate their adversaries — the Iranians — they lumped together their natural partners and allies — the Europeans — like their other international partners. By wanting to go too fast, they tripped over the carpet (1). This whereas Europeans and Americans are rather on the same line on the bottom (2).

A small slap to the American hyperpower

The slap received by the Americans at the United Nations Security Council in August will remain in diplomatic memories. It does not lead, in fact, to a lowering of an indisputable power. But she brings a hell of a temper. If united, Europeans, Chinese and Russians can reduce American weight.

Will this unnatural alliance happen again? Why not. In any case, an emblematic subject to follow closely without prejudice... 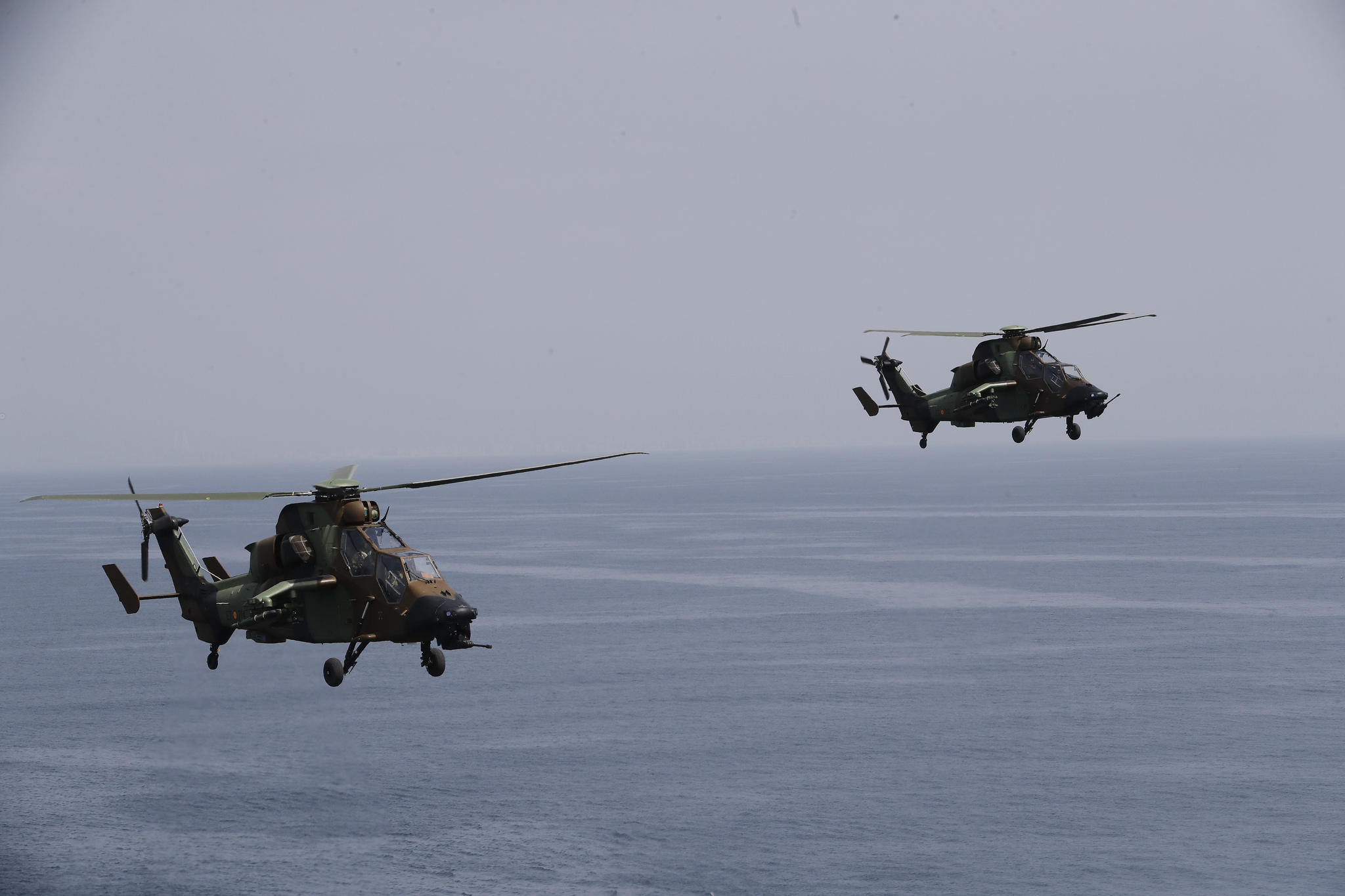 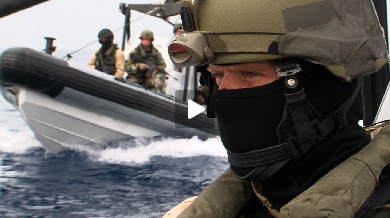 The release of an Iranian ship in pictures