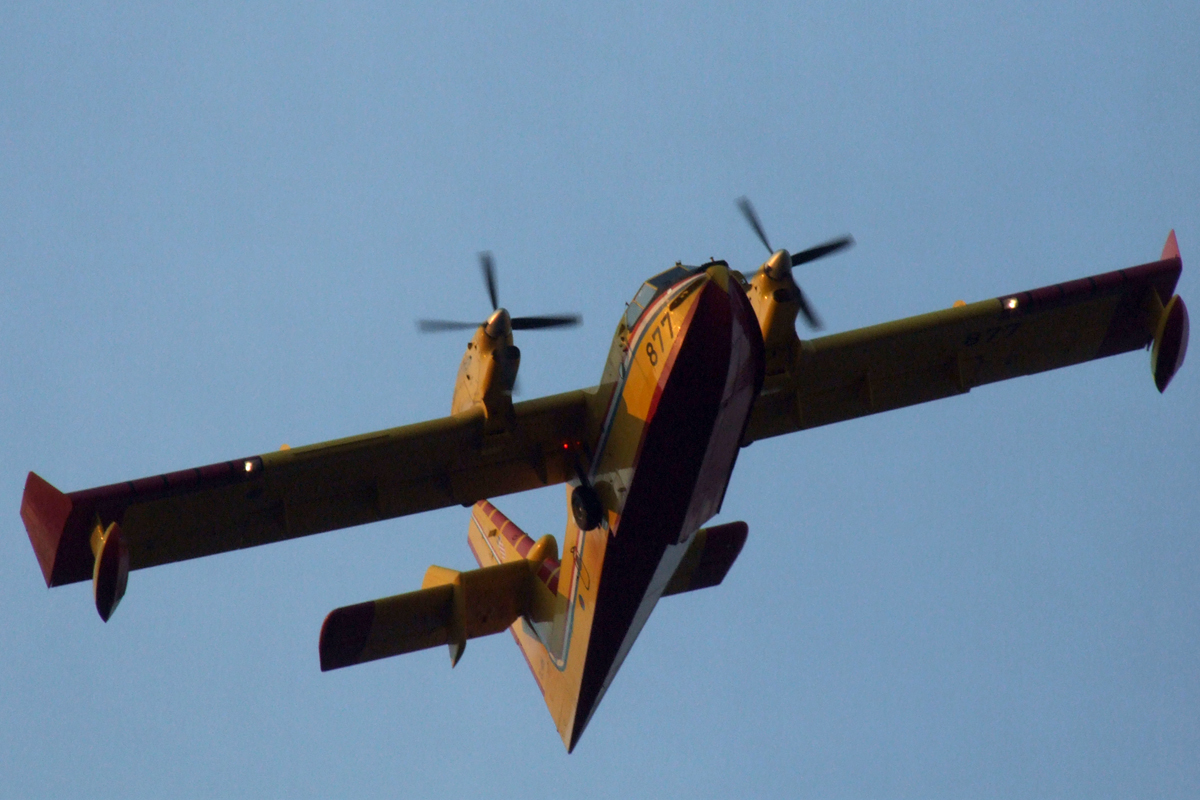 (BRUSSELS2) Two Croatian planes from the 93rd (fire fighting) squadron left for Portugal on Sunday (August 31) to help fight the forest fires that have been ravaging the country for a month now. The planes will be refueled by France in order to reach their destination. Two Croatian planes had already been deployed as reinforcements at the end of August to fight the fires in Bosnia (Fires in Bosnia: Croatian Canadairs as reinforcements).

The European Commission's Emergency Response Center (ECR) responded to " a request for assistance from the Lisbon authorities "And to" facilitated the provision of additional aircraft ". " The Commission's Emergency Response Center helps coordinate European aid to Portugal in the crucial hours and days to come said Kristalina Georgieva, European Commissioner for Humanitarian Aid and Crisis Response, in a statement. This aid is part of the European Union Civil Protection Mechanism. Six Spanish and French planes are already taking turns on the spot. Spain has thus committed three seaplanes and civil security two others, a third Canadair joined the area on Friday (August 30).

5 firefighters dead since the start of the incidents

According to the Commission, There are currently eleven active fires in Portugal, six of them are very serious ". The human toll is heavy, five firefighters have died since the beginning of the month fighting the flames. " I want to express my condolences to the families of firefighters who lost their lives putting out fires this month added Georgieva. According to the IPMA (the Portuguese institute of the sea and the atmosphere), 34 municipalities were still considered at the beginning of September to be exposed to a significant risk of fire. On Thursday alone (August 29), there were no fewer than 413 fires! 7000 firefighters are mobilized.

Student in "Public Affairs European Governance course" at Paris I. Intern at B2. Follows the news of the European Parliament.

Resignation of the Valls government. A French anachronism? 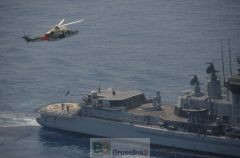 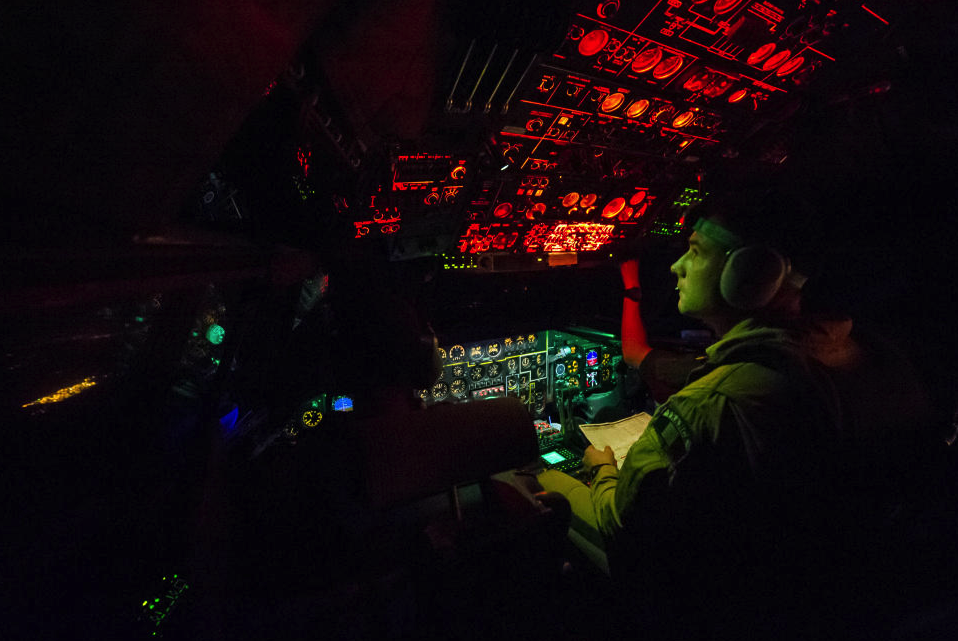 Americans, British and French carry out humanitarian airdrops… and a bit more? on Amerli