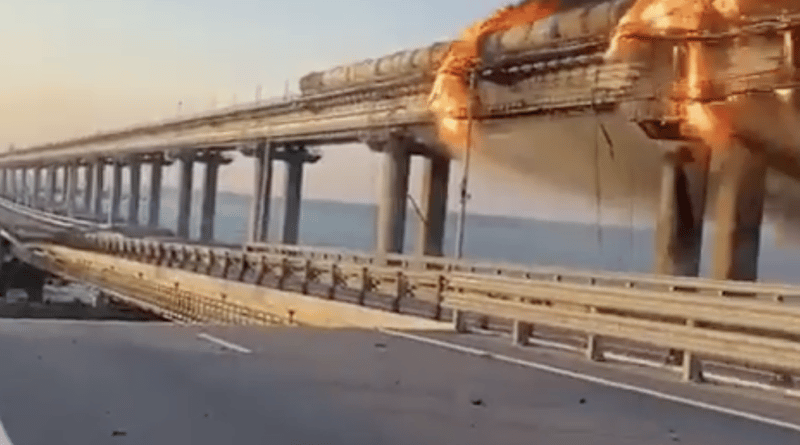 (B2) The Kerch bridge linking Crimea with Russia was partially destroyed this Saturday morning (October 8). If the method still remains to be determined, it seems to be part of a well-organized sabotage… by the Ukrainians.

The Russian version: a truck bomb

Officially, on the Russian side, a truck is alleged to have exploded, collapsing part of the bridge and igniting the railway line above just as a freight train was passing.

On the one hand, it is hard to believe that a simple truck bomb manages to do damage of this nature, below or above, on several distinct places. The complete collapse of the causeway (one of the two-lane strips), with part of the structure lifted upwards and another part (cement, iron and asphalt) plunging into the sea, more on the places of “welding” , seems difficult to explain by the explosion of a single truck on the surface.

The hypothesis of a mine placed and triggered remotely on one or more places on the bridge therefore seems more plausible. Mine triggered as needed by an underwater drone. The fact that a truck carrying flammable materials caught fire and caused additional damage also seems plausible.

The Ukrainian non-claim is not proof one way or the other. The Ukrainians having taken the habit of not claiming (at least immediately) certain acts of sabotage or specific offensive actions on Russian infrastructures or forces.

A strategic bridge for Russian logistics

This 18 km long bridge, inaugurated in May 2018 (for the road part) and in December 2019 (for the rail part), is vital to supply not only Crimea, but also part of the territories occupied by the Russians, in particularly in the neighboring province of Kherson. These cities can be supplied from Russian-held Eastern Ukraine. But it is longer and more complicated. And before a full recovery, it will probably take many weeks.

A tactical defeat for Russia

Its collapse the day after Vladimir Putin's 70th birthday is a major symbol of the Ukrainian offensive, as is the sinking of the Russian flagship, the Moscow. For the Ukrainian government, recovering Crimea constitutes an ultimate goal of the war. " Everything illegal must be destroyed, everything stolen must be returned to Ukraine, everything occupied by Russia must be expelled. says Mykhailo Podolya, adviser to Ukrainian President Volodymyr Zelensky, via Twitter.

The explosions on the Nord Stream gas pipelines at the end of September and the explosion on the Kerch bridge this Saturday (October 8) have of course nothing to do with it. They are all the same the symbol of a war of infrastructures which is occurring in the wake of the main land conflict between the two armies, Ukrainian (helped by NATO countries) and Russian. A battle that has a logic: hitting rear logistics (1).

The lengthening of the battlefield

This explosion on the Crimean bridge could slow down Russian logistics. It also obliges them to redeploy certain means in order to protect the bridge and the Crimea. In other words, between the North-East and the battle around the Oskil River, between the South in Kherson, Ukraine has just opened a new front: towards the Crimea. Russia could retaliate with the threatening Belarusian mobilization, thus opening a new front, in the North. In all cases, we are in the same logic: extend the battlefield and force the enemy to disperse his forces.

(1) Last element: the rupture of the power cables of the German train in several places would be due to a sabotage of State origin according to the picture.

(completed on Sunday 9.10 on the battlefield lengthening aspect and the note) 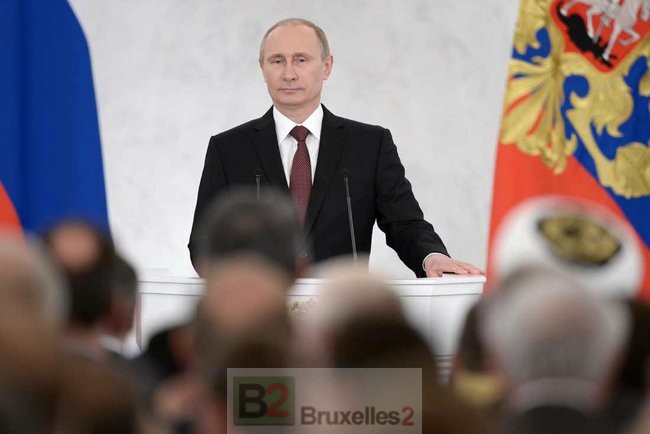 Crimea in Russia. It's done. Following ! 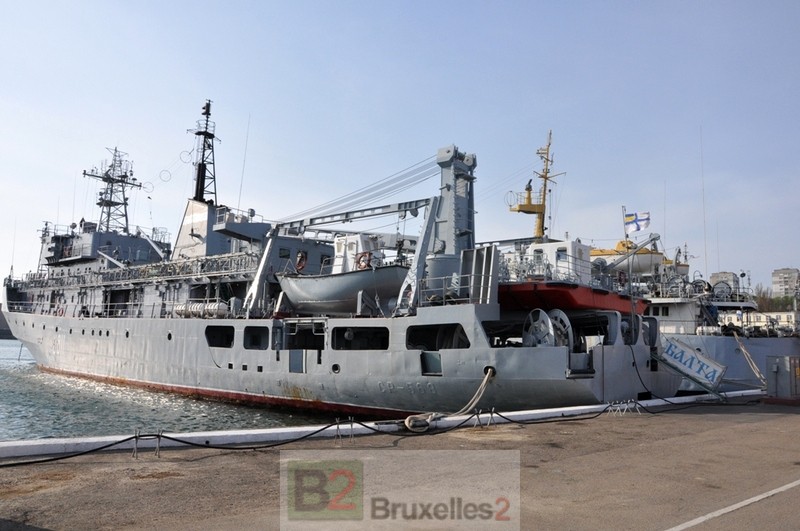 The Ukrainian war begins. Kiev recovers its navy and planes from Crimea 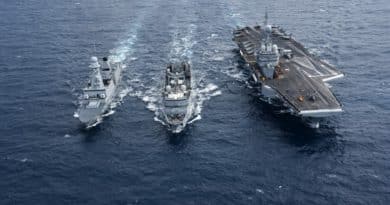 [Verbatim] Faced with global uncertainty: Europe must arm itself with tools of sovereignty

One thought on “The Kerch bridge to Crimea explodes. Truck bomb or combined attack?"