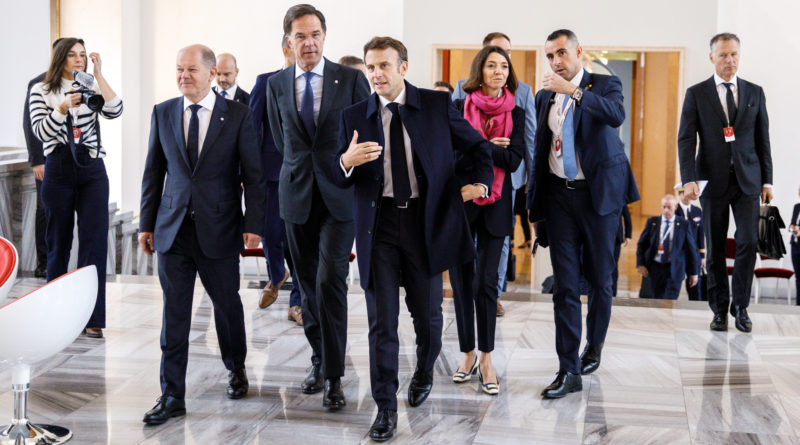 (B2) The cancellation of the Franco-German Council of Ministers, scheduled first in July, then in Fontainebleau, on October 19 illustrates a difficult relationship since the arrival of a tricolor coalition in Germany and the second term of Emmanuel Macron.

A personal alchemy that does not take

Between an Olaf Scholz - who struggles to exist on the European scene but holds the boat despite everything -, and an Emmanuel Macron - troublemaker of politics and more presidential than ever -, the current does not pass (1). And not even at all! There is little personal chemistry, and not even the minimal respect between an Angela Merkel and a Nicolas Sarkozy or a François Hollande.

A dichotomy on the war in Ukraine

Sign of the times, in full tension by Russia against Ukraine, the two leaders did not manage to go together to kyiv and Moscow at the beginning of February (see also: Russian war in Ukraine. Emmanuel Macron has lost his touch. The French quadruple failure explained). It will thus have been necessary to wait four months – between the two rounds of the French legislative elections – for the two leaders to go together to kyiv, with the Italian Mario Draghi (2). A situation that contrasts with the past (2).

A different tempo and political system

In Berlin, a coalition of Social Democrats, Liberals and Greens governs. At the end of a contract which sets in stone all the elements of the policy. Faced with the unexpected, the coalition pitches, the political line fluctuates according to government decisions. But she does not break. In Paris, the power of Emmanuel Macron seems intact. Seemingly solid, it was weakened by the last elections and is in the minority in parliament because it was unable to conclude a government agreement. The specter of a dissolution during the mandate hovers… not really enough to reassure a German power.

Major differences on economy and energy

Basically, too, everything divides, or almost. The energy “mix” is not the same, based on nuclear power in France, while it is based on gas, coal and alternative energies in Germany. Berlin has put on the table a 200 billion plan to support its economy, which no one in the European Union can follow. But he refuses the equivalent at the European level financed by debt. The Latins, with French support, want to cap energy prices. Germany at the head of a group refuses, for fear of seeing energy sobriety fly away. France does not want to tax superprofits because it is contrary to the pro-business spirit of Emmanuel Macron. This subject divides the coalition in Berlin. Etc., etc.

A common defense in pieces

On the defense side, the differences are affirmed. Germany has decided to reinject €100 billion into its defence. And, strong in its industrial tradition, no longer wants to be taken in by its French neighbour. Most of the industrial projects developed jointly are shipwrecked, from the maritime patrol aircraft, which disappeared from radar, to the tank project, bogged down. The aircraft of the future (SCAF) struggles to take off. But it is above all at the structural level that the differences are affirmed. An unspoken balance between France and Germany is about to break (read: [Decryption] At the heart of the Franco-German crisis, Defense)

The Alliance of Opposites mandatory for Europe

Now the Franco-German couple or tandem, this “alliance of opposites” (3) constitutes a key element of European policy. When France and Germany no longer understand each other or no longer get along, especially on economic subjects (or energy today). And the European machine is seizing up. It has always been like this, recalls an old veteran of European summits, the Luxembourger Jim Cloos, a former senior European official. And no alternative has ever emerged. All those who have tried to build have broken their teeth there. Because when the two capitals agree, " everyone is there in Europe ».

The heavy helicopter project takes off 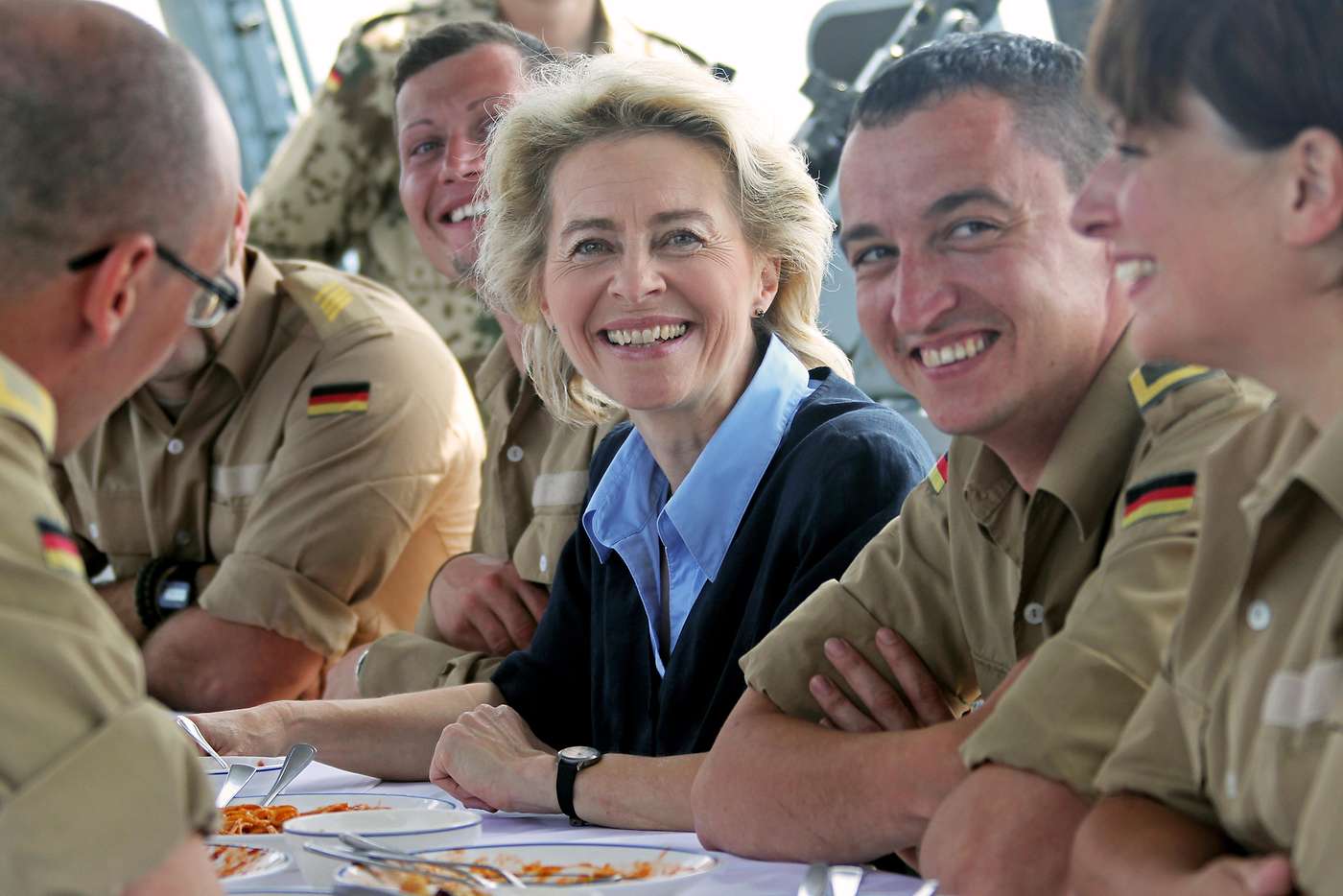 European intervention initiative: between Paris and Berlin, a crouton in the soup 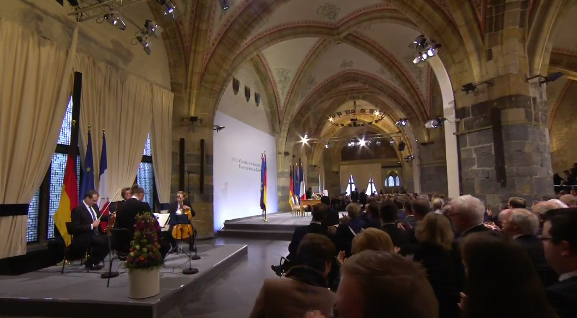