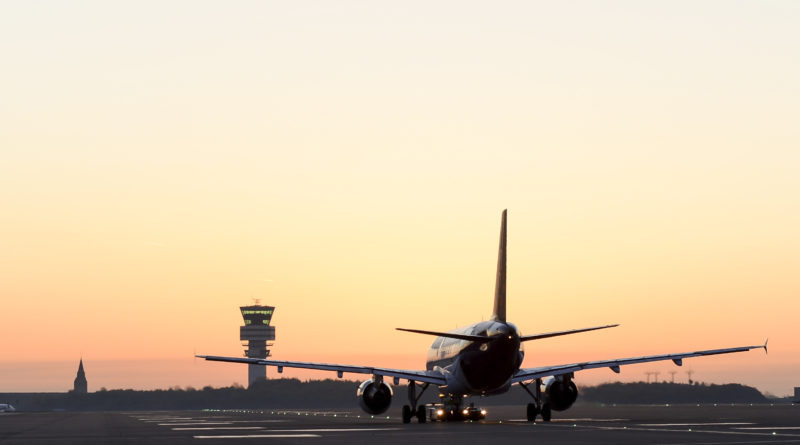 (B2) She is Iranian, barely 20 years old. Like those demonstrating in Iran. She was asking for asylum in Belgium. Without success. She was just expelled on Friday. Expulsion by the Belgians, who did not take gloves.

Belgium decided to deport Aisha* where she came from, to Iran via Istanbul. Without remorse. Without taking into account the current context of repression in Iran, especially against young women, or his personal situation (1). Without waiting for the result of the appeal brought before the court.

The young Iranian refused, resisted. The first deportation attempts via Brussels Zaventem airport failed. September 14, first. Aisha * resists: the pilot refuses to board her. On the way back to the closed center, she is " harassed and beaten says his support committee. Second attempt, September 20, by force. Fists and feet tied, escorted by two police officers, she clearly shows her resistance by shouting. The passengers support her to the point that she ends up being taken out of the plane.

Discount on a Turkish Airlines flight

Third attempt on Friday (September 23), the same day she is to be heard in court to plead for her release. First in the morning. The same scenario as the 20 occurs. Handcuffed, she resists. Passengers protest. She got out of the plane again. But the police put her back on another plane: Turkish airlines flight TK 1944 at 14:50 p.m. She still resists. But this time, the passengers do not react. The plane took off and landed without incident at the end of the afternoon in Istanbul. On the spot, she managed to escape the vigilance and to take shelter.

The Belgian police do not seem to have been dead hand. Aisha* wears bruises on her body. She should be examined by a doctor. Which raises questions about the methods of the police. We are, to the day, 24 years after the Adamu affair, this young Nigerian woman who died during her expulsion by the Belgian police. Died asphyxiated by the use of the pillow method – to “calm her down”, on September 22, 1998. This led to the resignation of the Minister of the Interior at the time, Louis Tobback (SpA).

The methods of the police in question

Of course, the consequences are not so serious. But the brutalities, if they are proven, challenge. Interior Minister Annelies Verlinden and her Secretary of State for Asylum, Nicole de Moor, both members of CD&V, the Flemish Christian Democratic Party, may have to explain themselves, especially if Committee P (the police fonts) is entered.

From a diplomatic point of view, this expulsion also calls into question. Foreign Minister Hadja Lahbib condemned (timidly) the repression in Iran. The European Union has just strongly condemned the repression, in vain. It seems to have very little weight with regard to asylum policy. The government led by Alexander De Croo (MR/Liberal) has decided to be firm. It doesn't matter what happens in the country of origin, Iran. In acts, he proceeds in a manner similar to the power of the mullahs in Iran: detaining, beating and making him risk death.

Updated on 26.9.2022 in the morning with the details of the series of evictions and his personal situation

* Assumed name to protect his identity.

Interview with Adilio Custidio, head of the Eupol Congo mission 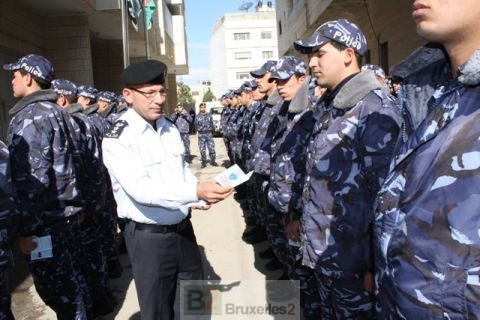 A disciplinary unit for the Palestinian police