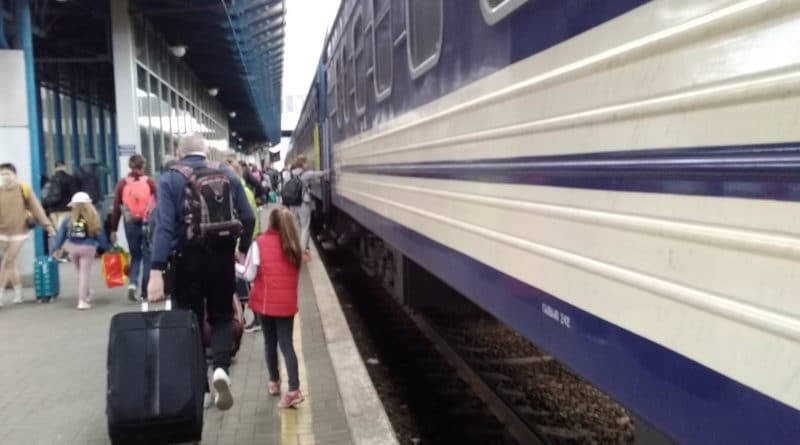 (B2 in Ukraine) The train is today the safest way to transport people and goods in the country. From the West, several night trains leave for kyiv. And regional trains, even in smaller numbers than usual, allow everyone to connect their loved ones.

The Ukrainian Railway Company (UZ for short) has often been reviled for its over-dimensioning, its enormous number of wagons, its bureaucracy, and its corruption at the highest level. But since February 24, during this troubled period of war, it has proven its effectiveness and regained a second youth. I was able to witness it during these few days, when the train was my favorite travel tool.

In Mukachevo (Munkacs), the station is guarded by armed soldiers. Identity check, suspicious look, where are we going, profession, where are we from? Classic. The station is under construction, it is not possible to access it by car. Concrete blocks were placed on either side. Inside the station, the police make their rounds. To ensure that everything is in order and that there is no suspicious movement. Prohibition of photography of course. Finally, officially. Some station names have sometimes been carefully removed, especially in the west of the country. In kyiv, it is necessary to show identity card or passport to enter or leave the police and military placed at all exits. Above all, there is a fear here of sabotage which would jeopardize one of Ukraine's most precious assets to ensure its survival.

Ukrainian trains run with great consistency. Ours arrives only a few minutes late. A junk in view of the French or Belgian delays. Inside, the usual water boiler is plugged directly into the train's system. We are in a luxury wagon. Simple in appearance, with its two low berths. But it has an electrical outlet and in one of the routes, the television. Rustic in appearance, the system is rather well studied for long distance transport.

In this night train, the families - children, mother and babas (grandmother) - with suitcases and luggage are numerous. They return home after several weeks or months of exile in the West. A little worried about what they'll find. But also relieved to put an end to forced exile. Some get off at Fastiv, a big station in kyiv Oblast which serves most of the small towns dotting the greater suburbs of the capital. Some families still remember the outward journey. Nearly 22 p.m., recalls Lisa*, who left by car at the first light of the Russian bombardments, with her husband, mother and child towards Berehove in the West. " There were many checkpoints to go through. It was long. »  So for the return, they chose the train. The husband traveled alone by car and joined them at the station. Others end their journey at the terminus, at kyiv-Passajyrsky station.

At night, the traffic is heavy. We also cross a number of freight trains, with a long succession of wagons, in both directions. You can feel the Soviet era with a substantial investment in railways and railroads. The equipment is no longer brand new, but well maintained. In many stations, there is a service train on standby, already loaded with rails and ballast, ready to repair rails damaged by bad weather or by military force. A catenary lifter is also ready to go.

Ukraine has a substantial railway network. The structure looks oversized. The routes are often duplicated. And it is not uncommon to have six or eight tracks in a simple “provincial” station, several of which are reserved for freight, and to see four tracks in open country. But this oversizing was effective in the end. It made it possible, in the event of a problem, to use bypasses or alternatives.

A countryside so peaceful

Two days later, I take another train. A regional train to Chernihiv. Different context, different atmosphere. There are fewer people on board. We spin through seemingly peaceful countryside. From time to time, a vestige of the offensive, a destroyed bridge, a checkpoint (abandoned or guarded), level crossings where the UZ employee raises his yellow stick, a queue at a essence, a church.

The train is hyper-modern, and runs at good speed, silent. We are in one of the new trains of the UZ, which assures the daily service towards the North-East of Ukraine. A hyper-modern train, equivalent to the French TER. To make the obsolete trains of the SNCF or SNCB blush. In the center of the train (in second class), a bar which serves everything necessary for a relaxed journey: coffee, tea, soup, sandwiches... The staff, in the finest tradition of the East, is not always the most smiling, but always helpful, present and efficient.

A few lessons to remember

Europeans would do well to reflect on a new vision of the train as a strategic liaison instrument. The availability of diesel locomotives made it possible at the height of the war to continue to provide the links. And barely a city is liberated than the train, the lines are restored. Between kyiv and the West, the night trains relentlessly ensured first the evacuation of people to the West, then a few weeks later, the return of some to their homes, at least for kyiv and its region.

Snipers on Euromaidan. Another reality. The troubled face of Prawy Sektor 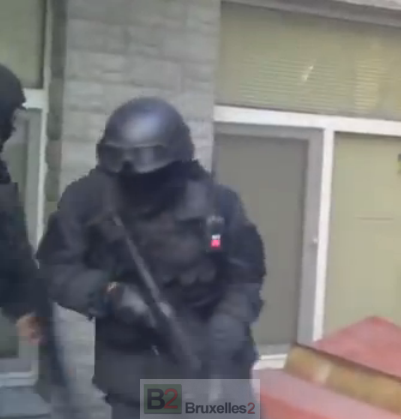 Ukraine is also a communications and intelligence war 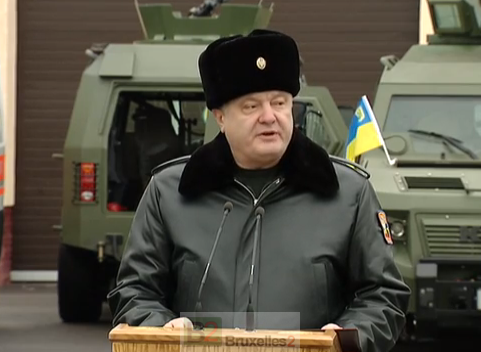 The ceasefire ordered by the Ukrainian forces