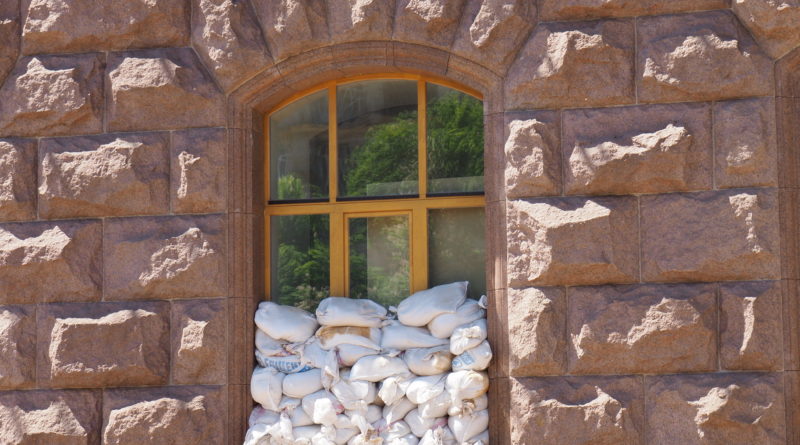 (B2) For a week, from May 22 to 26, I criss-crossed part of the country. These travel diaries and interviews show us the other sides of the war, the wear and tear of the Russians, the devastation of certain regions, faced with the immense construction site of reconstruction, the gendarmes who are investigating the thousands of war crimes, and the life resuming in kyiv, slowly.

From Zakony to Chop, the border, quite a poem! Moving from the European Union to Ukraine is an epic adventure. Big words on the facilitation of traffic remain a decoy, on both sides. In particular for freight, for which the formalities are endless. The first part of our road book

In kyiv, life is slowly picking up again. The Ukrainian capital surrounded a few months ago by the Russian army regains its former life. Gently. With the appetite for a return to normal. Even if nothing ever will be. The second part of our road book

By train from Zahony to Kyiv, Chernihiv and back. The Ukrainian railway company ensured, come what may, the connections during the war. A lesson for Europe. The third part of our Roadmap

The Russians demoralized, exhausted, but not defeated. Every day, the Ukrainian armies take stock of the state of the battlefield. Behind the scenes, B2 was able to speak with Colonel Oleksandr Motuzyanyk, spokesperson for the Ukrainian Defense to detail certain points. And understand the urgency of the Ukrainians vis-à-vis Western equipment to rebalance the forces. Interview B2*

The end of the Russian regime or nothing! Europeans must rethink their foreign policy claims Andrii Ozadchuk. The vice-president of the commission in charge of the application of the law in the Rada, the Ukrainian Parliament, does not handle the language of wood. For him, there is only one way out to find peace: to change the Russian regime. Interview B2*

EUAM Ukraine: priority on war crimes. After a forced evacuation, the European mission is gradually redeploying to Ukraine. The war changes priorities: support for the prosecutor's office for investigations into war crimes, presence at the borders... Interview with the number two of the mission in kyiv, Fredrik Wesslau. Interview B2*

With the French gendarmes in Chernihiv. The French scientific police team reconstructs the origin of the missile that fell on the Hotel Ukraine in this small town northeast of kyiv, not far from Belarus. This work is essential for the Ukrainians, in order to be able to attribute the damage to Russia. Report B2**

Rebuilding, the other priority. The objective is to very quickly return to a normal life, to restart the economy. President Zelensky's adviser for Economic Affairs, Oleh Ustenko, listed the losses and priorities in front of the press, including B2, on Tuesday 24.05. Verbatim B2*

Restore road links and demine. The reconstruction begins with this. Especially in the Chernihiv oblast, northeast of kyiv. As explained by the head of the regional administration, Vyacheslav Chaus, in front of the press. Verbatim B2* 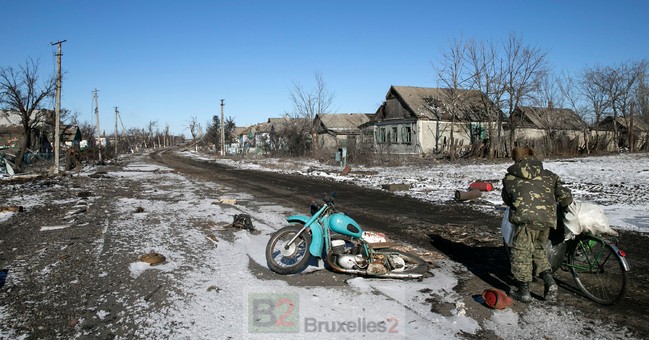 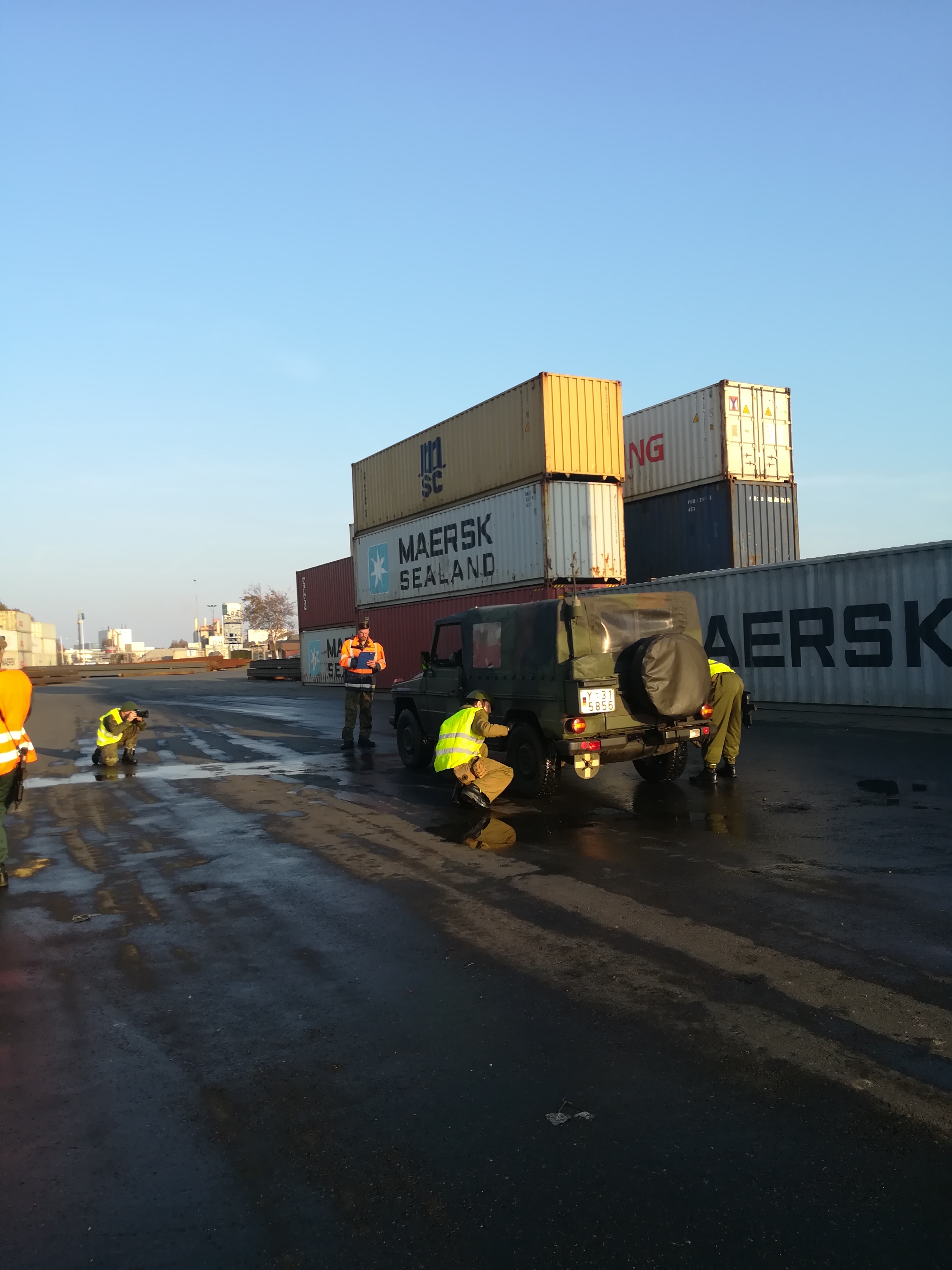 At Trident Juncture, transporting all this equipment, what a journey!