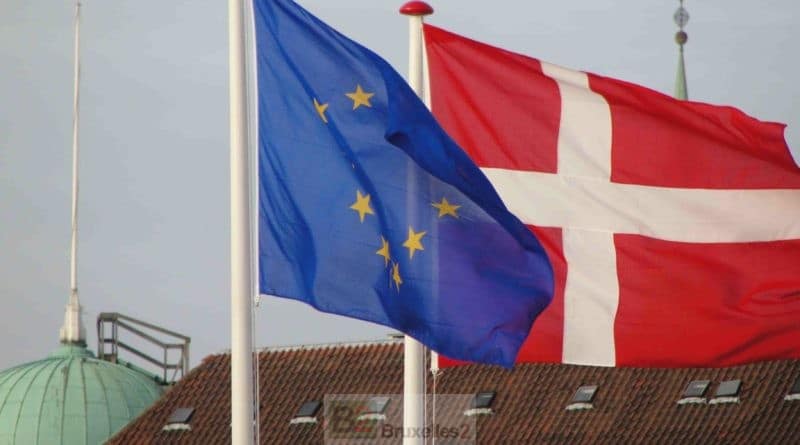 (B2) Opt-out Denmark, Niger, European Council, CSDP missions... a summary of the many information published in recent days on B2 Pro. With lots of valuable analysis and exclusives.

[Decryption] Denmark enters the defense structures of the European Union… What does this mean for Europeans?

On Wednesday June 1, the Danes voted in favor of abandoning the opt-out on the Union's defense policy. After thirty years of absence, Denmark will therefore enter the common security and defense policy. However, his arrival in all the military structures of the Union will not happen automatically. Details structure by structure, from the Council to PESCO via the EU military staff or the European Defense Agency.

Lire: End of the Danish opt-out. How the Danes will reintegrate into EU defense structures (v2)

In an interview, Frederik Wesslau, the number two of the EUAM mission confides in B2 in kyiv. The mission plans to deploy 350 people including 200 international experts in Kyiv. Ukraine has also appointed 800 prosecutors to deal with the issue of international crimes: war crimes, crimes against international humanitarian law or genocide. These issues currently represent the main priority of the Ukrainian authorities. This judicial cooperation will continue to support the borders, the priority passage of food freight and the provision of equipment.

Read :  The EUAM mission is redeploying to Kyiv and Ukraine. Priority to war crimes (Fredrik Wesslau)

25.000 explosive objects have already been removed from Chernihiv soil since the start of the conflict. But that's not all. Many areas are still contaminated and the civilian population cannot access them. Ongoing assessments count about 3.700 buildings destroyed in addition to homes, health, television and art centers in this region located northeast of kyiv. This situation slows down the economy because “work has not yet resumed laments Vyacheslav Chaus, head of the administration of Chernihiv. Today, the urgency is to restore the road links, the bridges, which were massively destroyed by the Ukrainian and Russian armies.

[Decryption] It is up to the States to define the future of European defence, not the European Commission

The issue of "defence" was discussed at the May 31 summit. On this occasion, the European Council did not fail to recall that defense policy could not be communitarised in accordance with the Treaty and therefore it was up to the ministers of the Member States to decide on future orientations. The role of the commission is to provide funding and the framework for funding priorities (Eight).

Lire: A call to order from the European Council: defense policy is defined by the States

An additional tax will be applied to large Hungarian banks and multinationals that reap profits on rising prices and interest rates. Aim: to generate 800 billion HUF (approximately 2 billion Euros). The objectives of the new government are to protect not only the security of the country, but also the economy, in a situation of protracted war”. In all, eight sectors are affected by this new measure.

[Exclusive] The European Union is expected to approve an assistance measure for the Niger Armed Forces (FAN) soon. Under the European Peace Facility, with 25 million. Read : Europe will lend a hand to the Nigerien armed forces

The European Union is seeking to reinvent and recalibrate its presence in the Sahel and West Africa. The strategic review discussed this week by the 27 is ambitious. It proposes three new missions, in Niger above all, in Burkina Faso as well. And in the Gulf of Guinea, possibly. Read : New missions in the Sahel and the Gulf of Guinea. The EEAS reshapes the future of military CSDP in Africa

Athens' tensions with Turkey and the unfolding war in Ukraine further add to the value of American insurance. The negotiation is for 24 35th generation F-5 stealth fighters. The F-35 aircraft acquisition process begins immediately, and a letter of request (letter of request) must be sent" as soon as possible, by the end of the summer “Athens tells B2. Read : Greece plans to buy 24 F-35 fighter jets 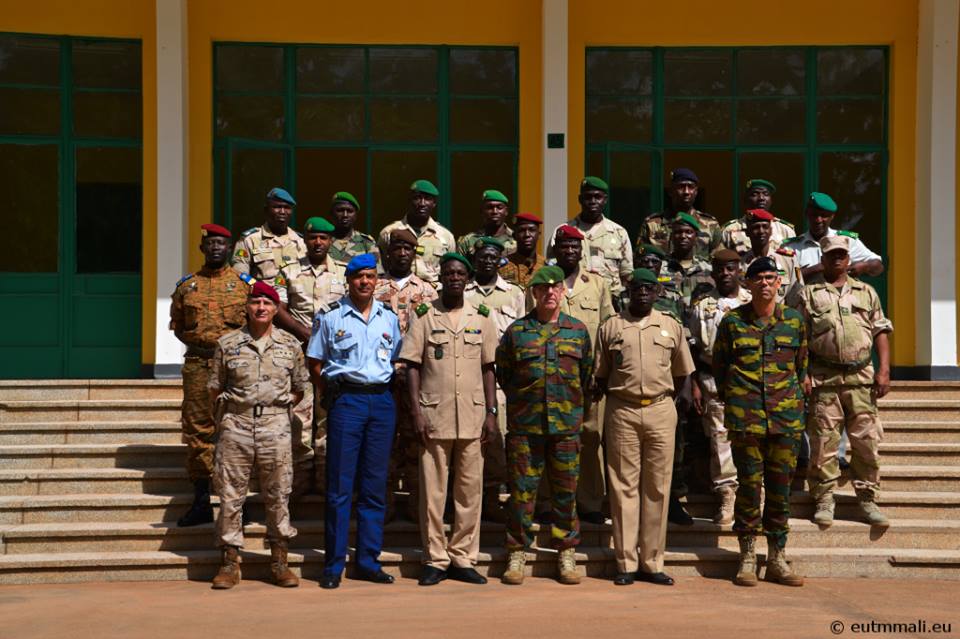 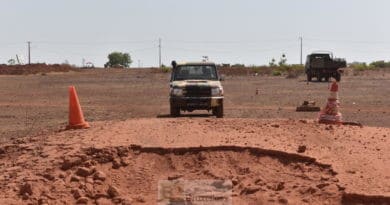 Latest news from EU peacekeeping missions and operations – CSDP (May 2021) 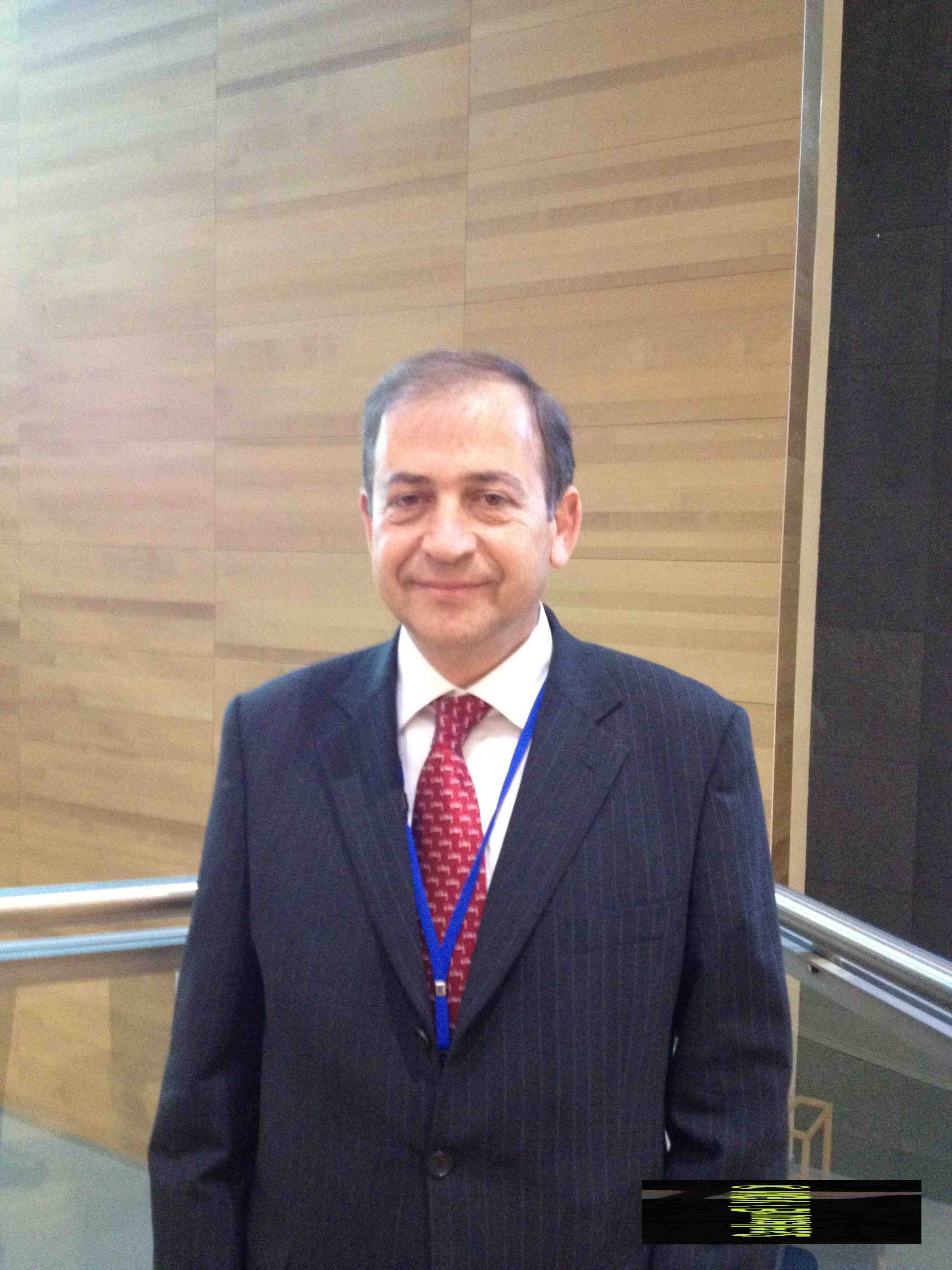