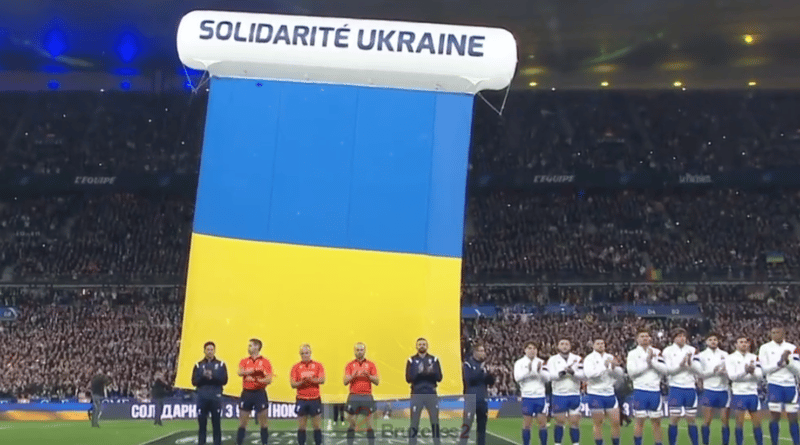 (B2) Africa, EU Defence, Madrid Summit, Energy Security, Acquisition Fund, European Peace Facility, etc. A selection of articles of the week not to be missed on B2 Pro in a few lines

According to the latest Eurobarometer, defense is at the top of European priorities. In front of energy and economy. A first. This poll also sheds new light on the opinions of Europeans regarding sanctions and military support for Ukraine. A very clear majority is in favor of both measures. Sometimes overwhelming (90%) in some countries, sometimes less. And sometimes this support is not parallel with the position of governments. Interesting.

It is imperative today to replenish Europe's stock of armaments and ammunition, emptied by donations to the Ukrainian armed forces. The first proposal for a special fund for short-term acquisitions should be finalized in the coming days. Our little excluded of the week. Read : New defense proposals from the European Commission soon on the table

[Confidential] Between Europeans and Africans a wide misunderstanding

Africans are not only reluctant to follow the European Union in its panoply of sanctions against Moscow, but they do not share the European reality of Russian “aggression”. They even implicate the Europeans in the food crisis, believing that they are jointly responsible for it. The last meeting in Addis Ababa between the ambassadors of the two continents was difficult according to several diplomats consulted by B2. Read : Between Africans and Europeans, there is frying on the line

The Allies are not on the same wavelength on the new Strategic Concept. A few days before the Madrid summit of the Atlantic Alliance, there are still a few tense points: China, Russia and NATO-EU relations, in particular. B2 gives you some elements to understand what is On the agenda of the NATO summit from June 28 to 30, 2022

[Confidential] Rare materials, the third challenge economics of the war in Ukraine

On the basis of proposals from the High Representative, the 27 have decided to set up a action plan to end dependence on Russian and Ukrainian raw materials. We have often spoken of dependence in terms of energy or food, we forget the third dependence: raw materials. Russia and Ukraine are full of rare materials useful for batteries or other advanced technologies. The war leads to a scarcity of these products or to their increase in price. How to work around the problem?

[News] The secret defense information of MEPs remains to be built

For years, MEPs have been asking for more precise information on foreign policy and especially on missions and operations carried out under the common security and defense policy. The European Parliament's lack of access to confidential CSDP information remains a major problem. It makes democratic control difficult.

Defense Fund, Moldova, report in kyiv, European Summit… our news of the week 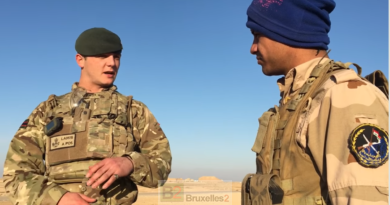 Training missions in Iraq are on hold! The Brits, Spaniards… come home (v2)

Cathy Ashton was at the NATO meeting. And nothing !