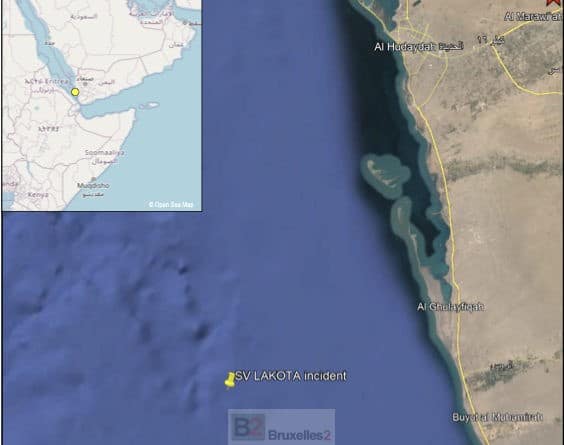 (B2) The skippers of the Lakota played a little with fire while sailing, if we are to believe the soldiers of the European maritime operation EUNAVFOR Atalanta. The Europeans sign a scathing press release for Breton sailors.

Le Lakota yacht attacked by pirates off Yemen, Thursday (May 19) and involved the intervention of the Italian frigate of the operation.

Since its departure from the port of Djibouti, the SV Lakota was " not registered » with the Maritime Safety Center (MSCHOA in Brest). Therefore, he was not subject to " the standard procedure for daily close monitoring when transiting vulnerable vessels in the southern Red Sea », Indicates the operation in a press release sent to B2. Moreover, the incident occurred in " an area where navigation is strongly discouraged ". A danger " clearly indicated on the MSCHOA website. Navigation " inside Yemeni territorial waters, close to the shore, is an aggravating factor, while several maritime incidents had already been reported in the southern Red Sea ”explain the European sailors.

A call to order

This incident " clearly recalls the relevance of best management practices », the famous BMP (Best Maritime Practices) in their fifth version dated June 2018 (BMP5). Developed by the shipping industry, they aim to limit as much as possible the risk for each vessel in the entire area included between the Red Sea, the Gulf of Aden, the Indian Ocean and the Arabian Sea ". Rules that recommend special consideration is required for sailboats when planning their route ».

And among the recommendations are registration in the MSCHOA (MSCHOA Voluntary Registration Scheme) and the declaration to United Kingdom Maritime Trade Operations (UKMTO). formalities " primordials "to do" in the face of any incident that may arise during transit ". NB: they allow discussion before departure with the captain of the ship and, also, for the military to be able to track and react more quickly in the event of an incident. 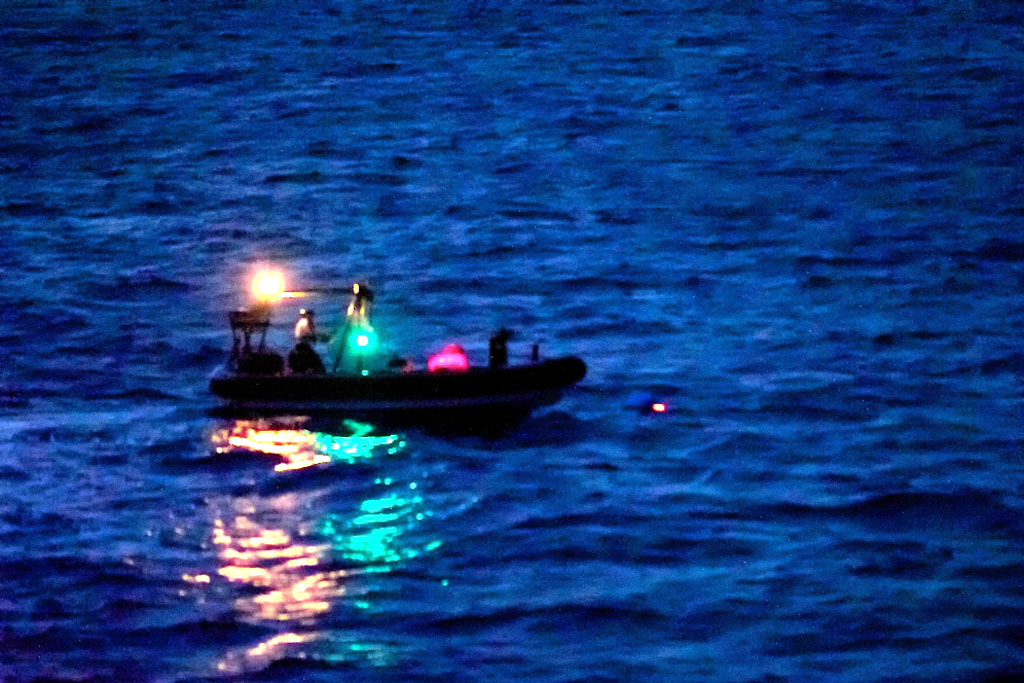 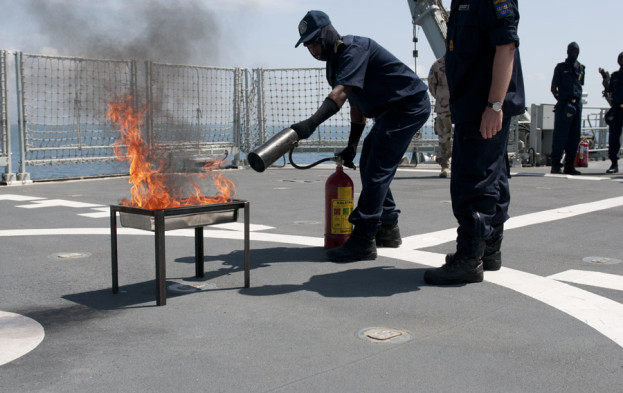