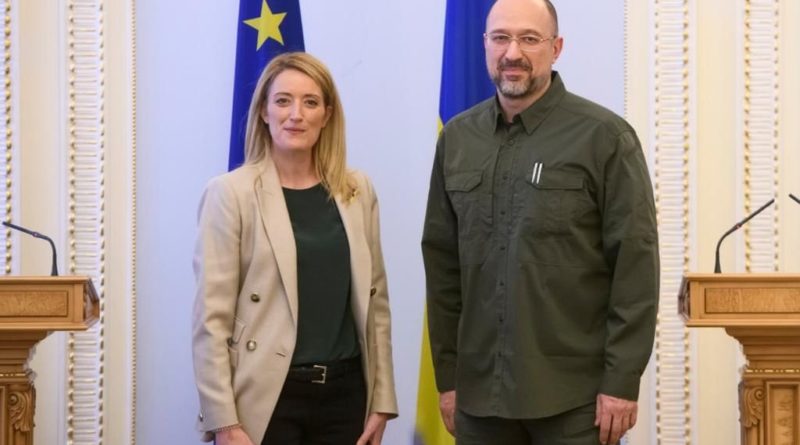 (B2) The presence this Friday of Roberta Metsola, the President of the European Parliament is strong in symbols, in political messages delivered. But she also reveals a great personality and a certain courage. Few politicians (and women) have ventured so far to make the trip.

The President of the European Parliament Roberta Metsola took the night train Thursday (31.03) from Warsaw to reach the Ukrainian capital. She was able to meet various party leaders, Speaker of Parliament Ruslan Stefanchuk, Prime Minister Denys Shmyhal, and Ukrainian President Volodymyr Zelensky. A visit charged in emotional and supportive terms. With a message repeated each time: Courage, strength, resolution accompanied each time by the Ukrainian slogan: Slava Ukrainian! (Glory to Ukraine) and a tweet.

Better than a tweet or a phone call, be there

This is the first visit by a representative of a European institution. Apart from the visit of the Polish-Czech-Slovenian trio, few European politicians have risked wasting so many hours to come to kyiv, preferring messages by telephone and tweet.

Resist terror and be free

« You show the world that no amount of terror can intimidate and bombs will never destroy pride and they will never destroy dignity “said the Maltese in a discours in front of the Ukrainian Rada (parliament). “You are the defenders of your country. But you are not only fighting to protect your homes and your territory. You fight for what we all believe in. Freedom. Democracy. The rule of law. "And to affirm:" We will never forget what happened [in] Mariupol. Never. »

The three promises of Metsola

Beyond the message of solidarity, the President of the European Parliament made three promises to Ukrainians:

Some claim to be geopolitical, others in favor of peace and dialogue. Some make a lot of phone calls, and brag about it. What the President of the European Parliament succeeded in, whom some had criticized as a conservative, seeing in her only an anti-abortion supporter, will have to resume their speech (1). R. Metsola is above all a supporter of freedom. She had shown it during her mandate on the Committee on Public Liberties of the European Parliament. She said it, loud and clear, in kyiv: The European Union is a peace project. But even above that, it's a project about freedom.

Read our nuanced portrait: Roberta Metsola, the new face of the European Parliament 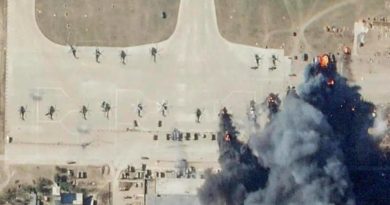 The Russians have not acquired mastery of the sky in Ukraine 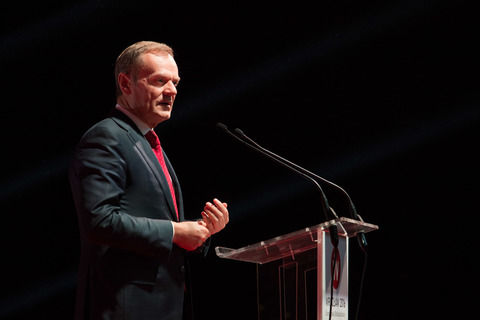