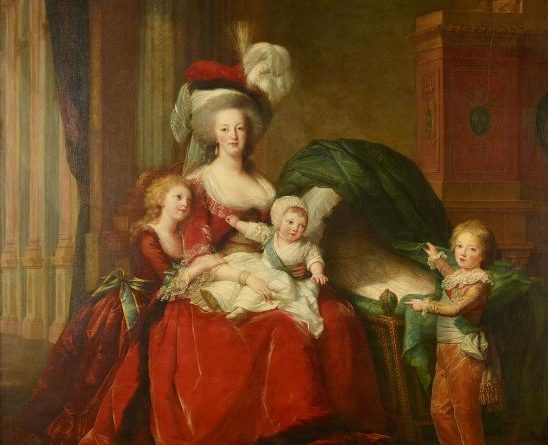 (B2) The 27 gathered in Versailles agreed to ask the European Commission for a study on industrial gaps in defense. A rather weak result which is beside the plate of the current strategic reality.

A study commissioned from the Commission

The 27 have in fact asked the Commission for a study on the shortcomings in terms of investment. Study to be submitted by mid-May. Just in time for the next meeting of Defense Ministers scheduled for May 17. " Fragmentation must be avoided “investments, and therefore” strengthen coordination “, insisted the President of the European Commission Ursula von der Leyen this Friday (March 11) during the final press conference which has just ended.

But at the level of European defence, we can ask ourselves the question of its interest. Honestly, zero. Certainly it is always interesting to have an analysis of the priorities to be identified in terms of investment. But this is not the urgency of the moment.

First, the shortcomings have been well known for years. They concern in particular what is called SRI (Intelligence, Surveillance, and Reconnaissance), certain elements of tactical or strategic transport (1) — for example helicopters in particular and heavy transport which depends on Russian-Ukrainian Antonov planes — drones of all kinds (tactical, long-term, combat, surveillance, etc.), and medical support, etc. Everything has already been written.

Second, if we needed an update, there is no need to wait three months for it. In 24 or 48 hours (one week maximum!), the experts from the EU military and the European Defense Agency (EDA), reinforced by a few national experts, are able to produce an interesting document, up-to-date, synthetic and operational (2). All the more up to date as these experts make a daily comparison between the supply possibilities of the European armies and the Allies and the war needs listed on the spot by the Ukrainians. We thus find ourselves in the little picrocholine wars of the European institutions which love to redo the work of others.

The last error is more profound, strategic and stems from a constant myopia. It consists in seeing the Europe of defense only through the prism of industrial or technological capabilities or political processes. A mistake that has been around for years. However, today, it is not capabilities that the European Union needs to defend itself. What it lacks is a capacity for action, mechanisms for coordinating resources and a will to act. In short, means of deter an adversary to come to fight or to trigger an action like the one Putin launched on February 24 on Ukraine.

Today it is a question of acquiring the necessary means to deal with a possible Russian offensive on Europe. To move up a gear. To have a set of measures to put in place in the next three or six months. And not to have a technocratic study, no doubt interesting, on the industrial “gaps” by 2030 or 2040!

Article to follow: what is missing in European defense

A leftist at the Commission?