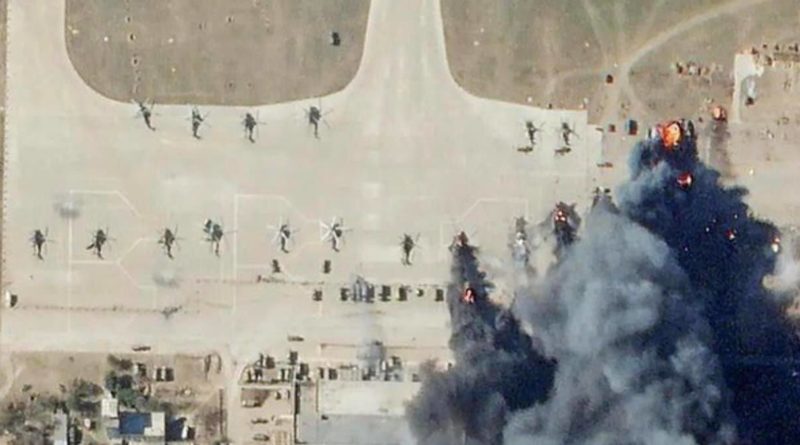 (B2) This is an observation by the Pentagon. The airspace over Ukraine remains contested. And despite being outnumbered, the Ukrainians are skilled in the use of ground-to-air defenses as Air-to-Ground tools.

It is a space dynamic “, relates this senior officer of the US staff in a briefing Monday (March 14). There are " times and places throughout a day when one side or the other may be dominant. But it literally changes hour by hour.

Despite " all their inventory and all the ammo they have ", the Russians and their planes, still have " not achieved air superiority over Ukrainian skies ". Yes " They do more outings. They have more planes. They fly many more times a day than Ukrainians ". But it's always contested airspace ».

The Ukrainians » (1) use « very skilfully "air defense systems (ground-to-air)" at their disposal, whether surface-to-air missiles or MANPADS (2). And they prevented the Russians” to achieve air superiority over the whole country ». 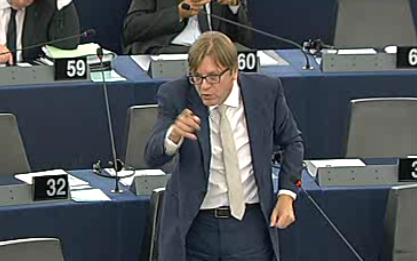 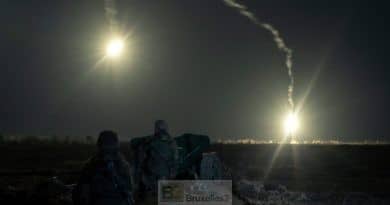