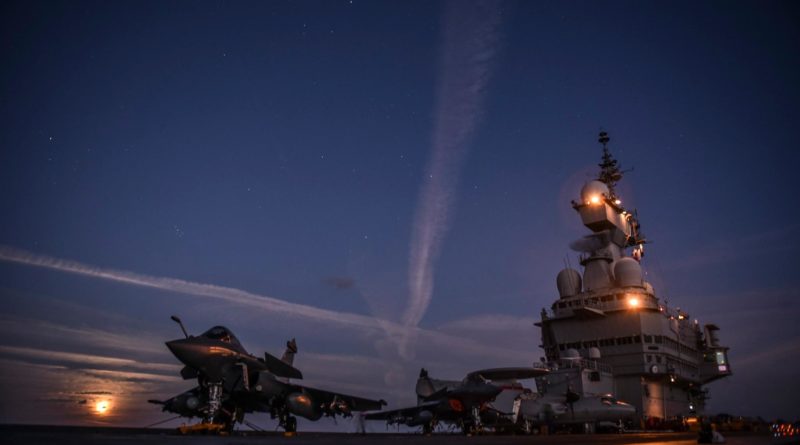 (B2) At the meeting of NATO Defense Ministers on Wednesday (March 16), the subject was barely touched upon. And for good reason. No NATO ally is actually advocating for an airspace ban over Ukraine. For several political, technical and military reasons.

First, a No Fly Zone « supposes a direct engagement, which is not only defensive, but very offensive. You have to be able to shoot down any Russian aircraft not only that is in the defined area, but also because it could reach the defined area. It is a measure of high intensity belligerence an Alliance diplomat explains to B2. This would totally transform the Ukrainian conflict into a battlefield between the Alliance and Russia (see box). What no ally wants at all costs.

Second, the number of Allies capable of enforcing such a No Fly Zone is ultimately " quite limited in number ". You can count them on the fingers of one hand: USA, UK, France, even Turkey.

Thirdly, to this must be added the extent of the area that would have to be covered, not to mention the Crimea - a Russian area even if it is not recognized by the international community - and the approaches to Ukraine, to the north (Belarus or Russia), as in the East (Russia). In short, it would not take fifty planes, as for the operation to destroy the Libyan air fleet in 2011. But much more. With a consequent risk of seeing several allied planes being shot down.

Finally, the Russians, even if they cause great damage during the bombardments, have not today achieved mastery of the sky. And the delivery of air defense assets to the Ukrainians, in the form of Stinger missiles, S-300 anti-missile batteries or other materials, such as the supply of drones, would be equally effective. They could very quickly put Russian planes in hell, almost as effectively as a No Fly Zone. 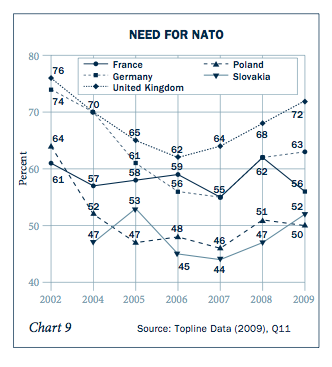 Do Europeans like NATO? The curious feeling of the Poles

May 22th24th October B2 Writing 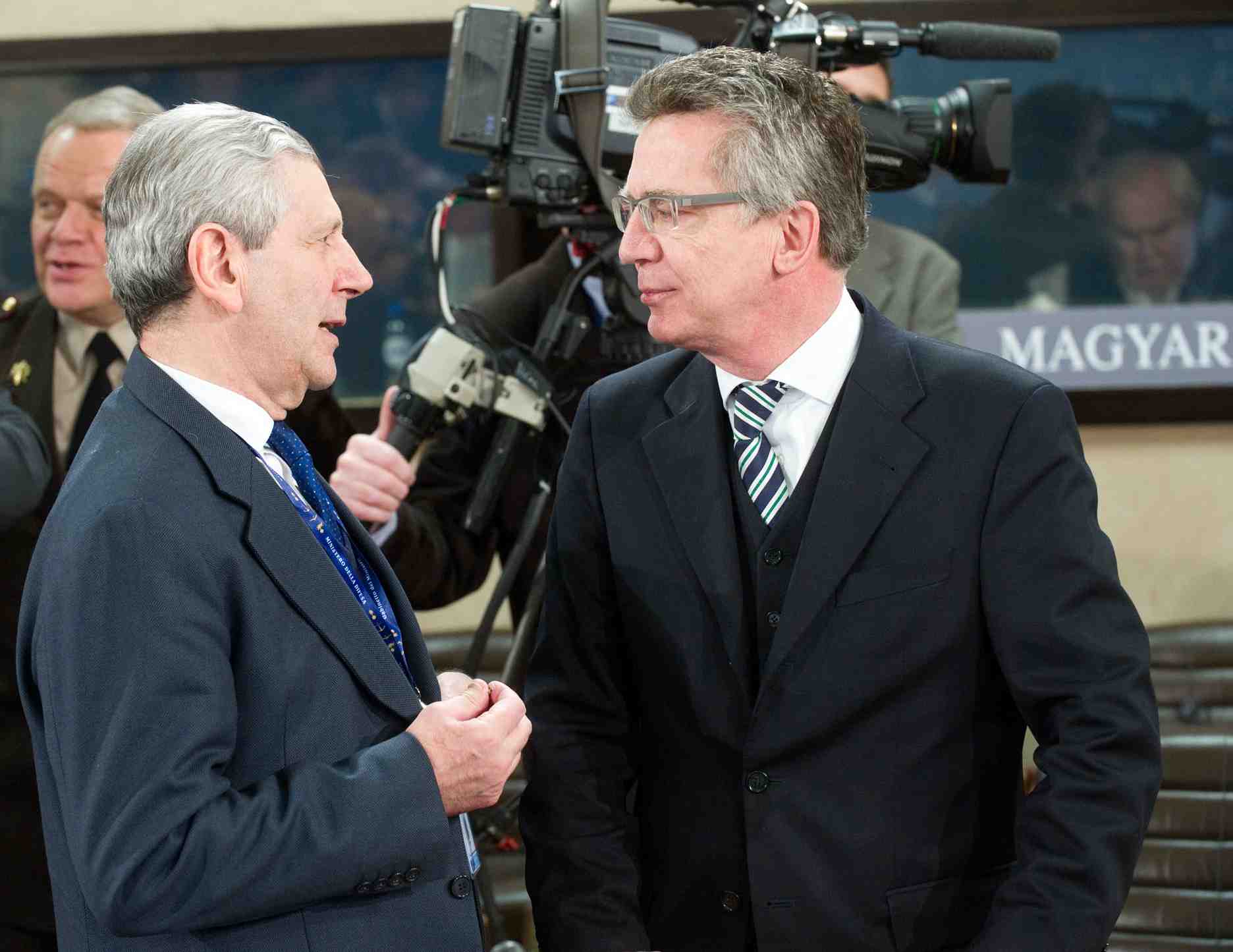 The Italian and German ministers want to strengthen European Defense