(B2) How to end the conflict between Russia and Ukraine? Thoughts

To silence the conflict between Ukraine and Russia, there is not a series of solutions. Either engage a large military force with massive military aid alongside the Ukrainians, which amounts to balancing the forces and prolonging the conflict. Either get Ukraine to join NATO very quickly, trigger Article 5 and send Euro-Atlantic troops alongside Ukrainian forces. It would be the beginning of a Russian-American war by European intermediaries. Either, last option: negotiate.

What can we “offer” to Russia?

The first two options are practically excluded. Only the third remains. In order to negotiate, and to offer Russia the means to be able to withdraw its troops without delay, it is necessary to be able to offer it a guarantee. Guaranteeing non-membership of NATO is not possible in political terms. On the other hand, proclaiming the neutrality of Ukraine would not be impossible and not insignificant in the course of events. Neutrality is not a flaw. Rather than the often quoted example of Finland, it is the Austrian example that should be highlighted.

The withdrawal of Soviet troops from Austria, effective in 1955, was acquired at the cost of this neutrality. And its security has always been guaranteed, including in a harsh moment, that of 1956, which saw Soviet troops intervene in Budapest. Austria is now a member of the European Union, it is a stable country… and rich. Its non-membership of NATO is not a handicap, far from it. On the contrary, it would even be an asset. Vienna has always been the meeting place between the Russian East and the West. Even today, it hosts the negotiations between the members of the United Nations Security Council (+ Germany) and Iran, for the Iranian nuclear agreement (JCPOA).

For the Ukrainians, it would undoubtedly be a tear, but much less than to see their country reduced to fire and blood by a Russian occupation troop. Or of having to live permanently under the threat of a new intervention (assuming that this one ends). The proclaimed neutrality could push the Russian forces to withdraw, at least from the positions conquered today (1). In itself, in the face of war, neutrality is the lesser evil.

What can be “offered” to Ukraine ?

In exchange, the Europeans could offer Ukraine a clearer prospect of joining the European Union. Not in 2030 as the Poles claim. But with a negotiation on what is called the status of candidate country to the European Union. History of solidly tying Ukraine to the “bloc” of the West. There would thus be a possible compromise between military neutrality adopted by a number of European countries (see box) and economic and political rapprochement with the West. It will be difficult for everyone to accept. But it can be a good bargaining chip. 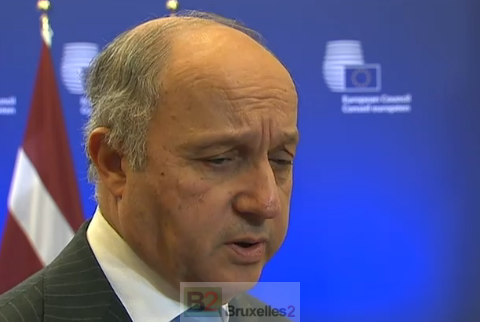 Little hope of a new Minsk agreement. The question of heavy weapons at the heart of the discussion 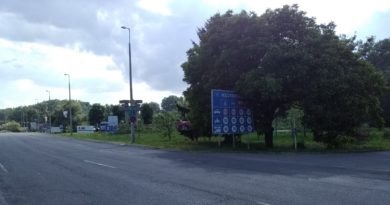 Road book Ukraine 1. From Zakony to Chop, the border, a whole poem 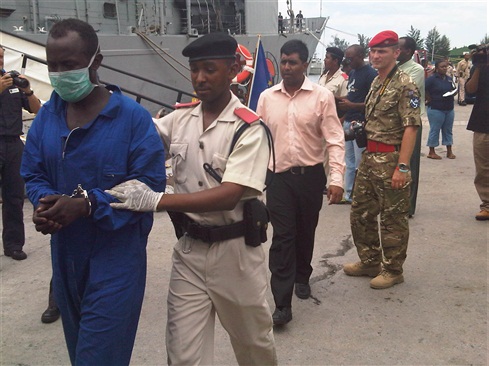