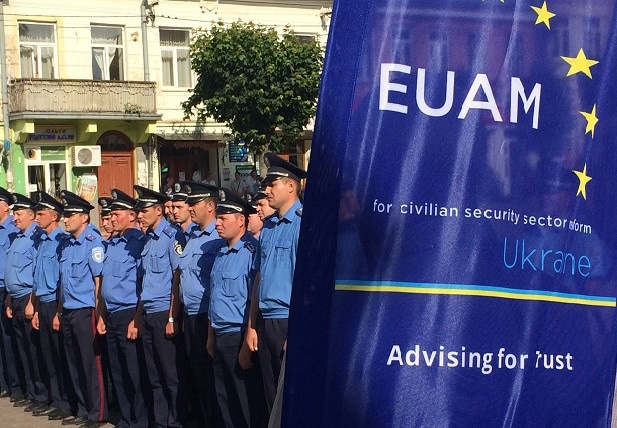 (B2 — exclusive) It has been a long time since the European Union deployed a team of police and experts to a country at war. And yet that's what should be decided soon. A way for the Europeans to demonstrate very concretely their support for the Ukrainians.

Since the start of the war in Ukraine, the European Union had decided to repatriate its teams from the EU Advisory Mission (EUAM) deployed in Mariupol, Kharkiv or Kiev (under the Common Security and Defense Policy ) to Moldova or Poland. A security measure taken in the face of the acceleration of the Russian military offensive (but prepared in advance, since January according to our information).

Decision was taken, on the proposal of the head of European diplomacy Josep Borrell (on the proposal of his civil missions staff), to use these experts who know Ukraine well, have been tied for years (the mission was deployed in 2014) excellent links with the Ukrainian authorities — from the local police authorities (in the oblasts) in charge of the traffic police or the judicial police to the special forces or intelligence (the famous SBU) (1).

About fifty experts in 11 border points Ukrainian side

About fifty European experts could thus be deployed, on the Ukrainian side (2), to advise and help the Ukrainian security forces. This responds to a request from the Kyiv government to have European aid at their borders to 1. ensure the most effective management possible of the flows of refugees heading west. 2. allow the transport of humanitarian aid from the Union to Ukraine.

Based by night in the European Union, by day in Ukraine

In concrete terms, according to exclusive information collected by B2, the European experts of EUAM Ukraine will be based at night on the European side (for security reasons) and will come during the day to lend a hand to their Ukrainian colleagues, in Ukraine, at the borders Poland and Romania, the two main crossing points for refugees to the West (3). Eleven border points are concerned.

Frontex or national colleagues on the other side

They will thus liaise with their European colleagues on the other side of the border (national border guards or reinforcements from Frontex who will also be mobilised).

All the details of the decision taken by the Europeans are here: EUAM Ukraine is redeploying on the borders with the European Union. Objective: to facilitate the transit of refugees (for B2 subscribers) 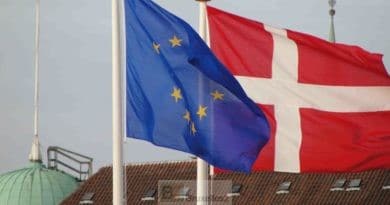 The situation in Ukraine as of February 27. Russian forces fail to break through. Except in the South towards Mariupol