(B2) Here is a first assessment of the fights for the day of Sunday (February 27). Extract from a report made by the Slovak military. Among the best informed about what is happening in Ukraine. Slovakia having a common border.

NB: This information seems largely based on information from Kiev. To be taken with caution. We are in wartime. And the information remains fragmented.

There has been no significant change in the military situation in the Russian-Ukrainian conflict over the past 24 hours. Fighting continued on February 27 around the capital Kyiv and in other regional entities on the left bank of the Dnieper. But Russian troops have still not succeeded in completely encircling the Ukrainian capital. On the contrary, they were forced to retreat in certain directions.

Ukrainian forces managed to destroy several columns of Russian troops with artillery fire, including about 20 armored and unarmored vehicles west of Kiev in the town of Bucha, and a Bayraktar TB2 drone (Turkish-made) destroyed a column of Russian troops near the city of Zhytomyr.

Russia is said to have deployed more than 10.000 Chechens, particularly feared fighters, to fight in Kiev. During the operations in the capital Kiev, however, one of the Chechen regiments was dispersed and their commander-in-chief, a general, died in action.

In Kharkov, Chernihiv and Sumy the Russians contained

The Ukrainian armed forces managed to contain Russian troops near the cities of Chernihiv (130 km north of Kiev), Sumy (in northeastern Ukraine, near the Russian border) and Kharkov (northeast , the 2nd largest city in the country). Russians " made almost no territorial gains ". On the contrary, they suffered significant losses », in manpower (dead and wounded) as well as in equipment (destruction of armour, security and equipment).

In Kharkov, the Russians pushed back

« No greater activity of Russian troops was observed in the directions of Sumy and Kharkov”, where they had suffered heavy losses in the previous days. On the contrary, the Ukrainian armed forces and other security forces "succeeded in eliminating the [pockets] formed by the Russian troops that entered Kharkov ».

In southern Ukraine, the situation is more difficult for Ukrainians. " The greatest gains of the Russian Armed Forces were made from Kherson to Mikolajiv (port city between Kherson and Odessa). Some Russian offensives, however, could be shattered near Mikolaev and Kherson. There are reports of " cases of panic and desertion in the ranks of Russian troops (NB: no specific number). But in the city of Melitopol, the Russian forces “ advanced north of Zaporozhye and east, where they managed to encircle the city of Mariupol ».

The Last Obstacle for the Land Corridor

The port city of Mariupol in southern Ukraine on the Sea of ​​Azov remains the last obstacle to creating a land corridor from Crimea to the territory of the Russian Federation. Despite heavy shelling and a number of coordinated attacks, Russian armed forces and separatist units were unable to overcome the Ukrainian defenses.

According to several reports, Belarus is expected to join the aggression on the Russian side in the near future and send its contingent of troops to operations in Ukraine.

A corps of foreign volunteers

On the Ukrainian side are engaged the armed forces, the National Guard, the National Border Service of Ukraine and other security forces. A brigade of foreign volunteers is said to be being set up to come and support the Ukrainians. Volunteers from Denmark and veterans of special operations forces from the United States and United Kingdom are announced.

Information translated and formatted by us. The editorial staff declines all responsibility for the nature of the information, which has not been able to verify it in the field. 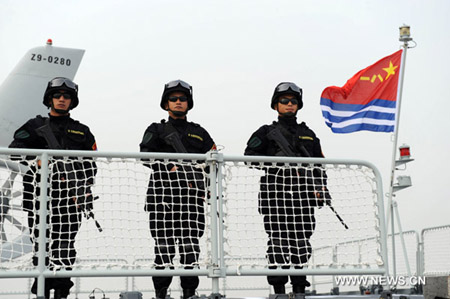 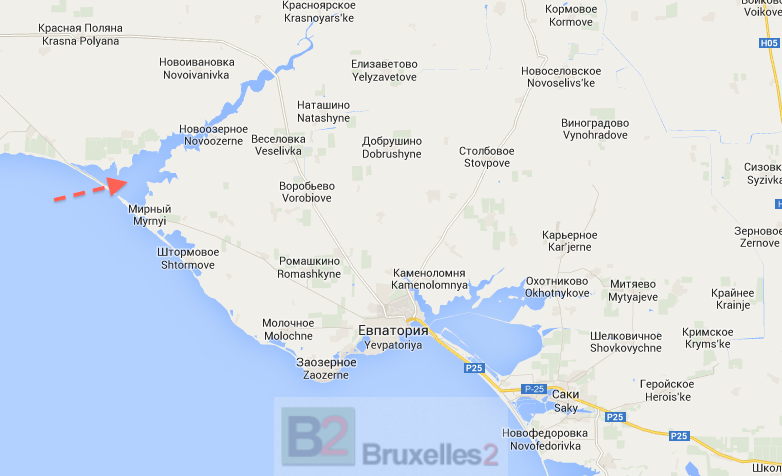 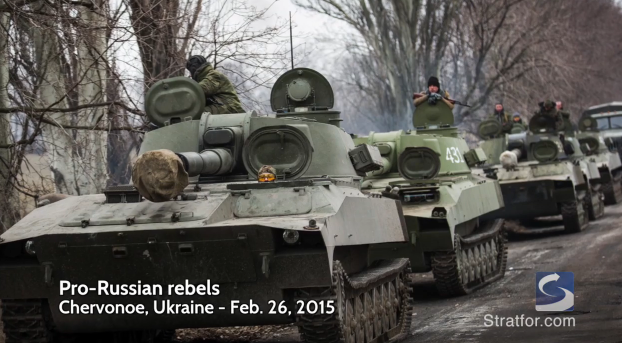 Stratfor sees the Russian at the gates of Kiev!