(B2) The National Gendarmerie Intervention Group (GIGN) was mobilized and deployed in Ukraine, just before the start of the Russian offensive.

A contingent of eight GIGN personnel has been sent to Ukraine, according to AFP (reported by West France). The gendarmes come to reinforce a team of five personnel, already on site permanently, to secure the French embassy in Kiev and diplomatic activities. According to Europe 1, they would also be preparing the exfiltration of French nationals on the spot – around 700 people, according to the radio.

In Afghanistan, in August 2021, it was the RAID, the National Police intervention unit, which had the mission of securing and exfiltrating French and Afghan nationals from the French Embassy in Kabul, and in particular to protect Ambassador David Martinon, until the last moment. 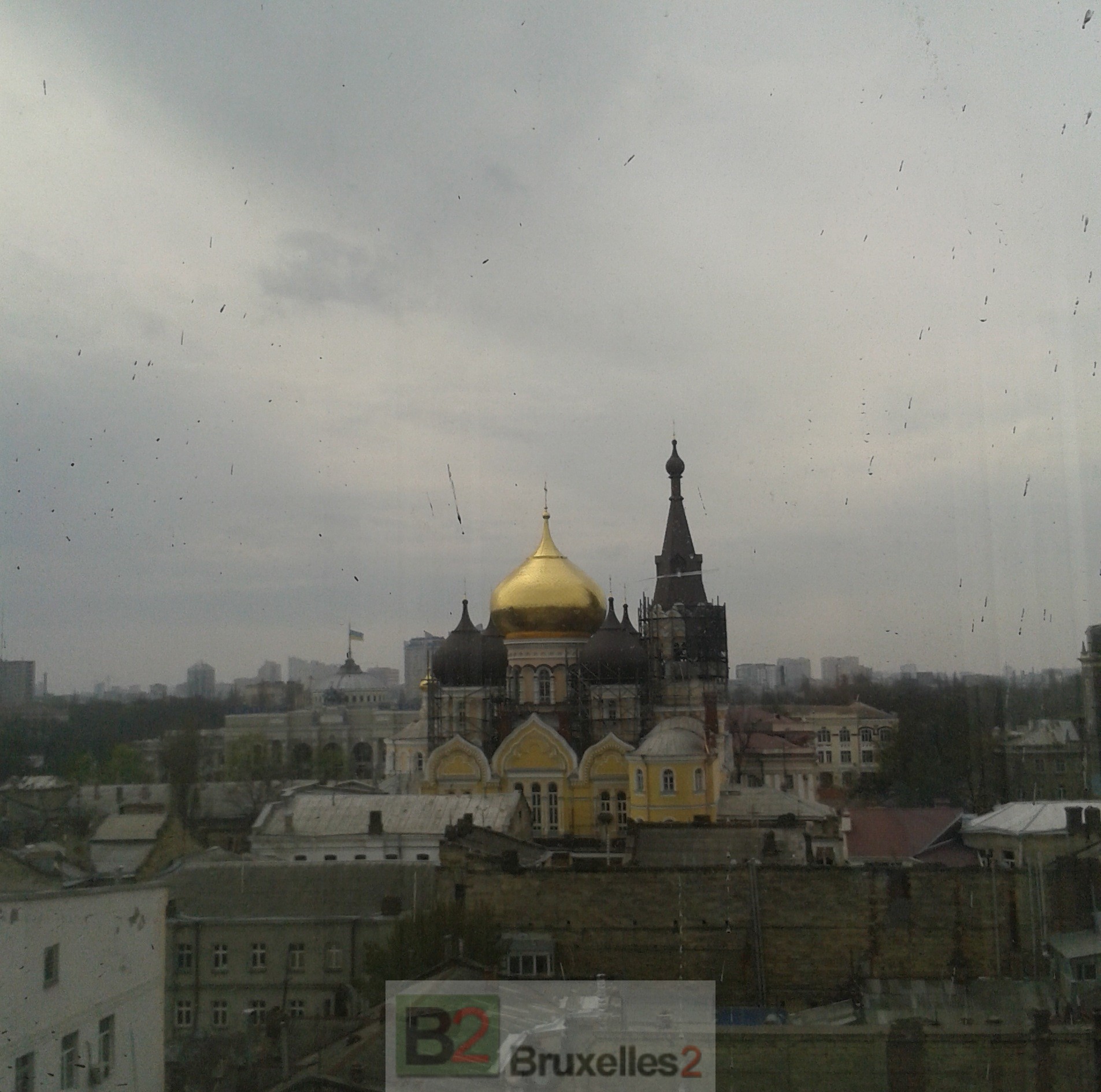 When Ukrainians lose faith in the future

MH17 crash. The guilty, the responsible. As a European problem too! 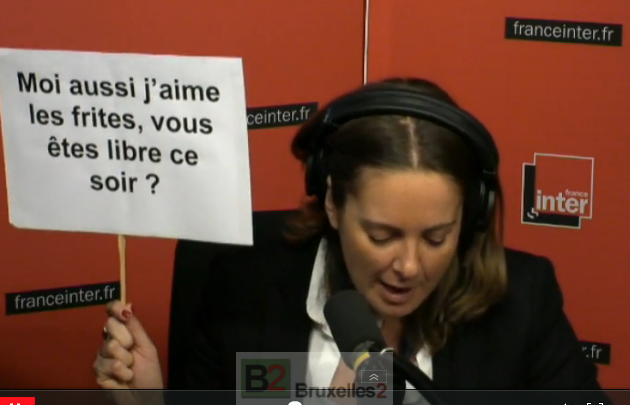