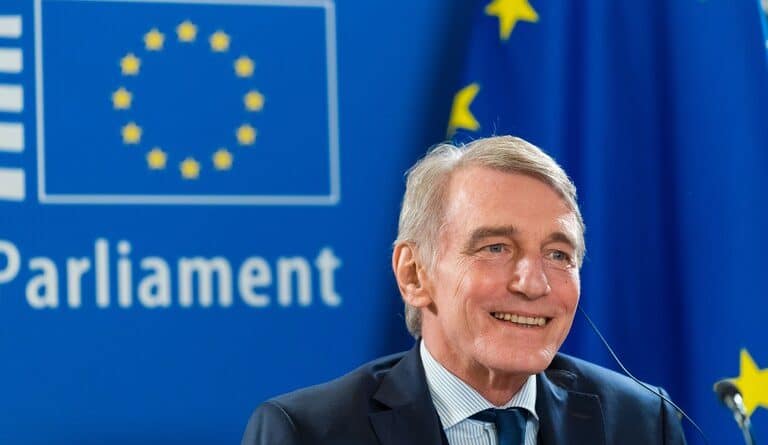 (B2) His spokesperson just announced it. David Sassoli, the current President of the European Parliament died on Tuesday (January 11) at 1:15 a.m. at Aviano hospital in Frioul.

65-year-old David Sassoli was urgently hospitalized on December 26 for a severe form of immune dysfunction. He wanted to exercise his mandate to the end. But Roberto Cuillo, his spokesperson, had already sent a message yesterday, Monday (January 10), indicating that he was canceling all his commitments. Which made us fear the worst.

The President of Parliament was in fact quite weakened by a previous illness, a serious form of pneumonia, of the Legionnaires' disease type, which had forced him to be absent for two months, between September and the beginning of November. This prevented him from being present in particular during the speech of the Union delivered by the President of the European Commission, Ursula von der Leyen. Illness will have pursued him to the end, preventing him from completing his two and a half year term, which he was to conclude in a few days, by welcoming French President Emmanuel Macron.

Member of the Italian Democratic Party (S&D), David Sassoli was due to hand over, under the rule of the ruling coalition in the European Parliament, to Maltese Roberta Metsola, the candidate of the European People's Party (EPP), in a vote on Tuesday (January 18). It is she, as Vice-President, who will normally preside over the European Parliament over the next few days, in particular for the opening of the plenary on Monday (17 January), as well as welcoming the French President who is coming to Strasbourg on Wednesday (19 January) to present its priorities and its European ambitions: a key moment for the PFUE, the French presidency of the European Union.

Born in Florence, David Sassoli was a journalist for a long time, notably at RAI, Italian television, before getting involved in politics, late in 2009. He was elected President of the European Parliament in July 2019, after the European elections ( read : The President of the European Parliament is… David-Maria Sassoli). Throughout his tenure, he has consistently promoted the defense of democracy and human rights, particularly in neighboring countries (read: The European Parliament calls on the 28 to sanction Turkey more harshly (Sassoli). So much so that he was one of the names blacklisted by the Kremlin, which banned him from staying in Moscow (read: Jourova and Sassoli on the index along with six other Europeans. Russia reacts to European sanctions).

« The date and place of the funeral will be announced in the coming hours. "says his spokesperson. 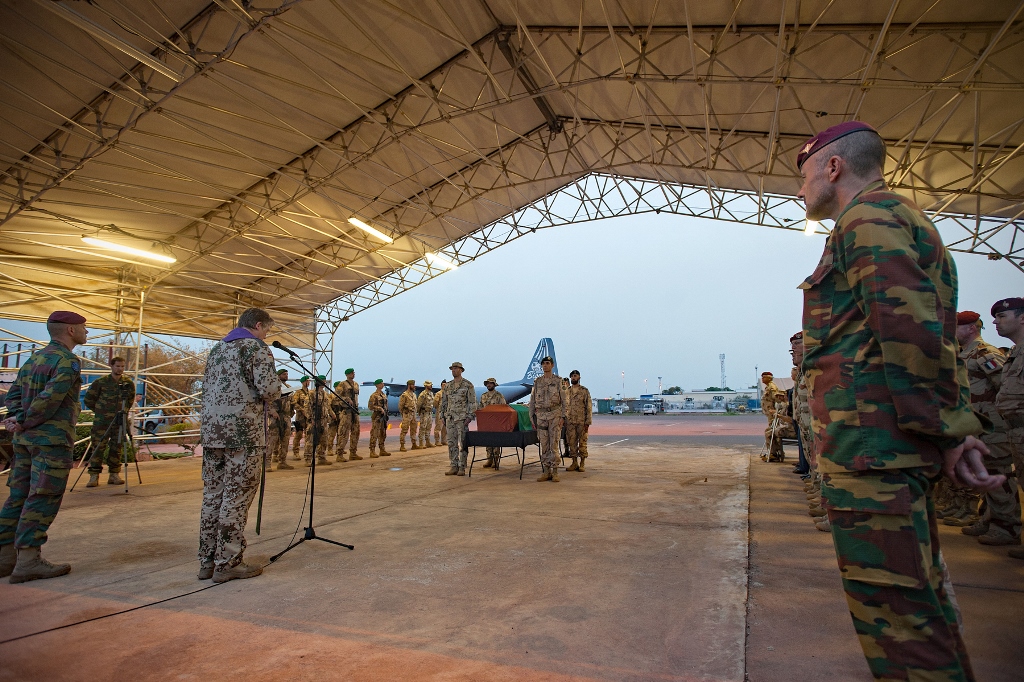 When the “more and more” becomes a “little more” that's it!