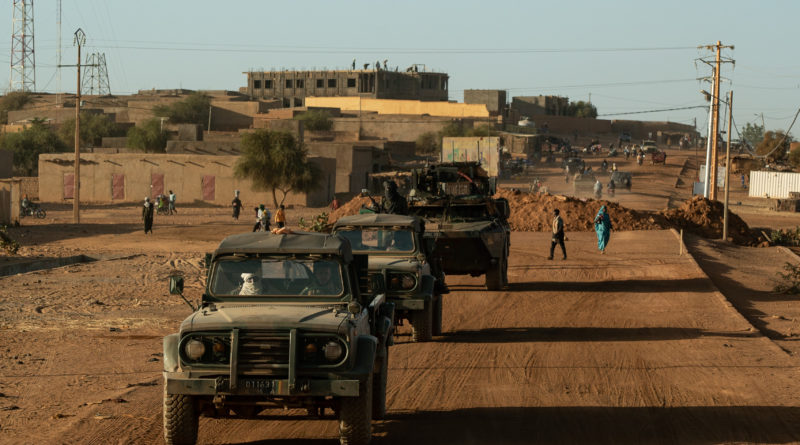 (B2) Between Paris and Bamako words fuse. Everyone returns arguments, legal. Seven answers to see clearly.

Is there an agreement?

Yes. There is an agreement between the Malians and the 'Takuba'. We read and commented on it in November 2020 (read: The status of forces in Takuba. The text of the SOFA concluded between Paris, Bamako and the European partners). But this agreement is not at the formal level an international treaty, that is to say a common text signed, then ratified by all the parties, with the support if necessary of their parliaments.

Where does this agreement come from?

It is, in fact, the pre-existing agreement between French and Malians on Serval of 2013 which served as a basis and which was reinforced by a Franco-Malian agreement of 2020 (in the form of exchanges of letters). It therefore has a legal value in itself. It has been extended to the Takuba task force and to European partners.

What does this agreement say?

This so-called SOFA (on the status of forces) agreement has concrete consequences. In particular, it allows soldiers to come, armed, to display their flag, to circulate in the country without tax or hindrance, to be exempted from certain formalities (customs, tax, visas, etc.). It also gives criminal and tax immunity to soldiers.

How is the European approval going?

Each of the European countries arriving in Takuba sends a letter to Bamako to approve this agreement and to comply with its obligations and rights. For Mali, the procedure has been initiated by the Danes. " There was a request. She was received with an accused from the ministry. But there was no formal response afterwards. And the Danish soldiers arrived without waiting for this one. This is a fairly common practice in military operations. And to tell the truth, under the previous Malian regime, we left it at that. Only the takeover by the military changed the situation. The Malians are therefore not wrong when they say that there is no agreement (in the sense of international law). The French are not wrong either in saying that there was an agreement (in the political sense of the term).

Is this agreement solid?

No. It is even the opposite. This type of agreement (by exchange of letters) is fragile. It does not contain any provision on its denunciation (unlike an international treaty). It hangs by a single thread: the consent of the host country. Any military presence on sovereign soil can be denounced at any time by the State concerned. By any means. Without any delay. The Franco-Malian agreement does not mention a procedure or time limit for denunciation.

A political agreement before being legal ?

Yes. It's logic. We touch on the heart of the sovereignty of a State: the foreign military presence. The public political act of Bamako constitutes, in itself, a denunciation. It doesn't matter what was signed (or not) before. It must be taken into account and respected.

What do the Malians mainly blame the French for?

This is not a purely legal question, but of a deeper order. France behaves a little in Mali on conquered ground, “ arrogantly “, believing that his presence is worth a” except driven for European forces “As a Malian diplomat recently confided to B2. To meditate… 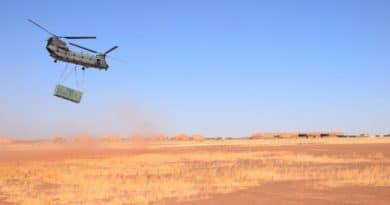 How many European soldiers are present in the Sahel? How many are in Barkhane? (v3)

Boat attacked: the Dane lets the Russian seize the pirates