(B2) Several MINUSMA camps have been targeted by attacks in recent days. A convoy was also attacked, causing human damage.

A convoy targeted by fire

On December 3, a MINUSMA convoy rallying Kidal to Gao was attacked “ by unidentified elements “, indicated the mission on its account Twitter. A civilian contractor was killed, another evacuated.

Early in the afternoon of December 4, a mortar attack hit the Blue Helmets camp in Kidal – without causing any damage. On the same day, an attack also targeted the Ansongo camp, north of Gao. The next day, December 5, it was Camp Castor, located in Gao, which was targeted by mortar fire. On December 6, it was the multinational base of Ménaka which came under rocket fire, indicates the Swedish Ministry of Defence.

French, Malians and Dutch looking for the Air Algérie flight 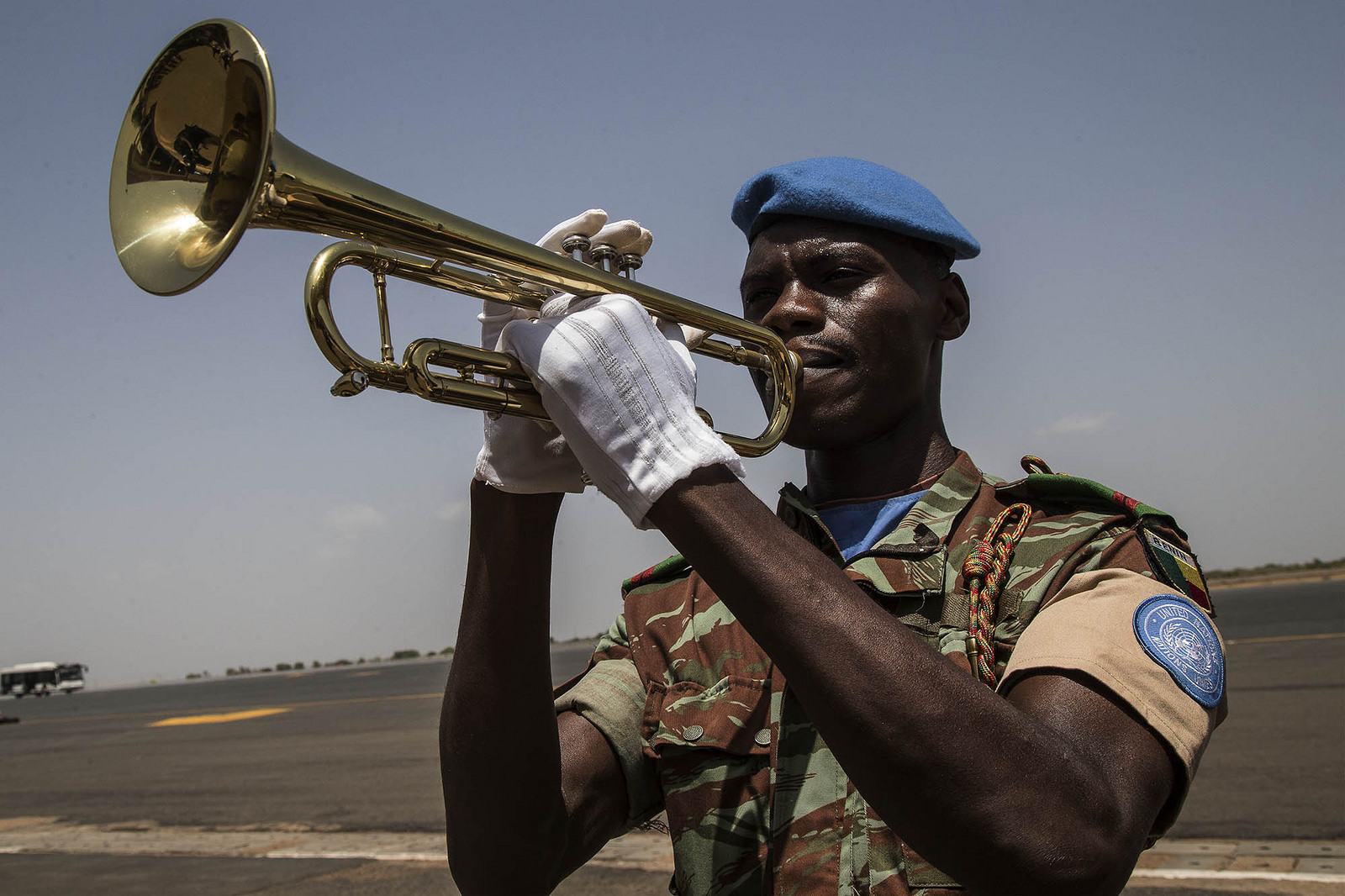 The Minusma severely attacked in Gao and Sévaré. A strategy to review?