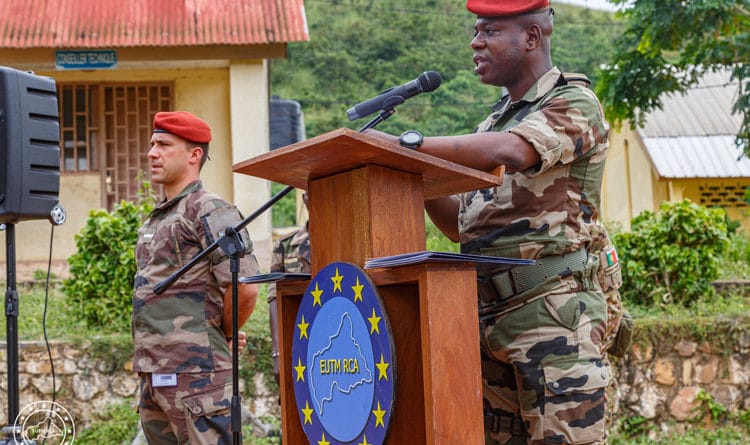 (B2) The situation in the Central African Republic is tense. And the two missions that the European Union has in the country have reduced the sails. The EUTM RCA training mission is almost at a standstill. And the one in charge of the council on internal security (EUAM) could be soon.

The takeover by the men of the Wagner group on the spot is real. And the rapport of the European diplomatic service which recently leaked is only a public avatar of the reality on the ground.

A takeover of the Wagners

Central Africans who no longer listen to European advice

Central African soldiers who, a few years ago, were quite willing to receive instruction from their European counterparts today seem reluctant to say the least. The insider attack hypothesis is no longer pure theory. Last factor: the Central African government no longer seems so willing to provide the manpower that must be trained to the Europeans.

An end of mission that does not say its name

The Europeans have therefore decided to withdraw (read: The presence of Russia and the Wagner Group threatens the future of CSDP missions (EUTM, EUAM)). According to our information, around 70 trainers have thus left the mission recently – or their replacement has not taken place, which comes to the same thing. The Bouar post, inaugurated with great fanfare, would thus be abandoned. The mission will refocus only on strategic advice as confirmed to B2 by a military source. And this " until further notice ". In other words… not much. A way of masking it makes it a semi-departure.

This decision, political, was taken by the ambassadors of the 27. The soldiers execute it with a heavy heart. The EUTM training mission has been set up, with many efforts, especially from France in particular. Europeans have invested a lot. But today they are caught in an infernal pincer movement.

Europeans are actually stuck. Either they stay and de facto endorse the presence of the Wagners. Either they openly pose the question to the African government. Them or us? A real bet. It is not sure that the government of Bangui chooses the Europeans… or simply chooses.

NB: The arrival of a Belgian general on the spot, to take over from the Frenchman Jacques Langlade de Montgros, could be compromised. The choice still needs to be validated, apparently…

Commentary: the lost battle of force and verb

Tactical retreat or strategic defeat…? Only the future will tell. What is certain is that with this decision, taken in stoemeling (as the Belgians would say), that is to say stealthily, France and Europe sign an admission of weakness.

The choice of discretion

Europeans are about to lose another battle: that of information. Instead of openly banging their fists on the table, making this withdrawal decision an asset, the Europeans have chosen discretion. That is to say silence (1). The worst today on the battlefield.

It is better to inform than to fight against misinformation

Not informing, in time, as completely as possible, is to open a boulevard to the adversary. Europeans and French people who have only these words in their mouths - " fight misinformation "And" strategic communication — have, by refusing to inform, gave their opponents their best cards.

For Russia, the Central African Republic is won… more to come

The result is there: the Russians won the first round in the Central African Republic. They can now move on: in the Sahel, Burkina Faso or Niger (two countries just as fragile as Mali) and in Europe, Bosnia-Herzegovina, the weak link for Europeans in the Balkans. Moscow's strategic objective is clear: to roll back the European presence, political or military, each time. This by force and the verb!

A French defeat, a European rout

Until now the Europeans did not really have the strength, they have just lost the verb. Too bad, really too bad. For the French presidency of the European Union which is beginning, this rout in the open countryside does not bode well for the future in the Sahel.

The NATO-Russia rapprochement has some charms… 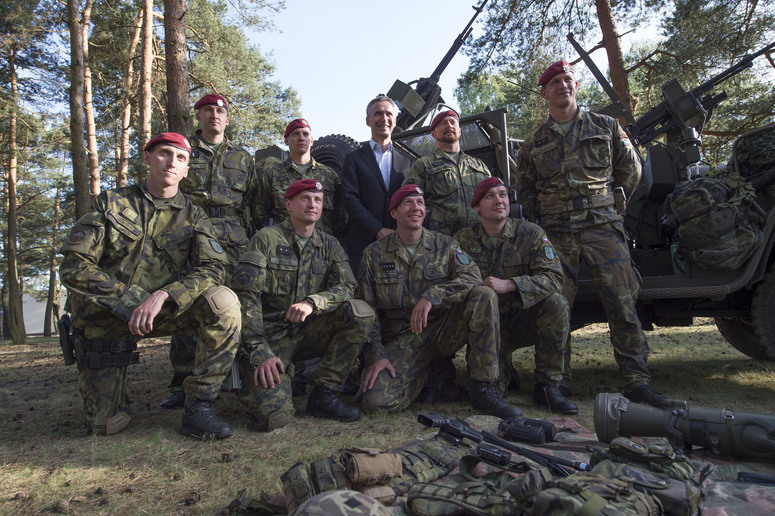 The crisis in Ukraine: the Viagra of the Alliance? 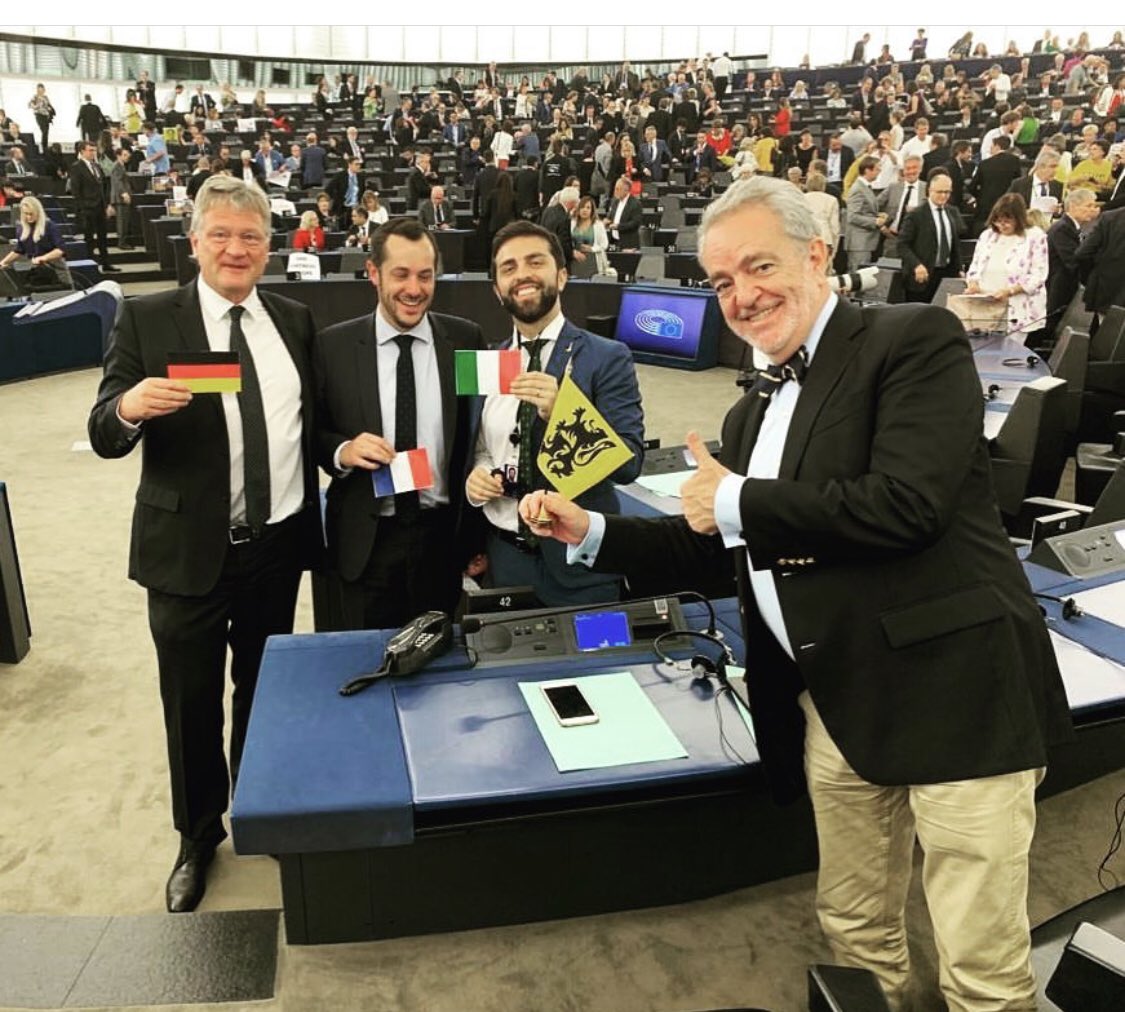 The new nationalist deal in the European Parliament. The vision of the I&D group