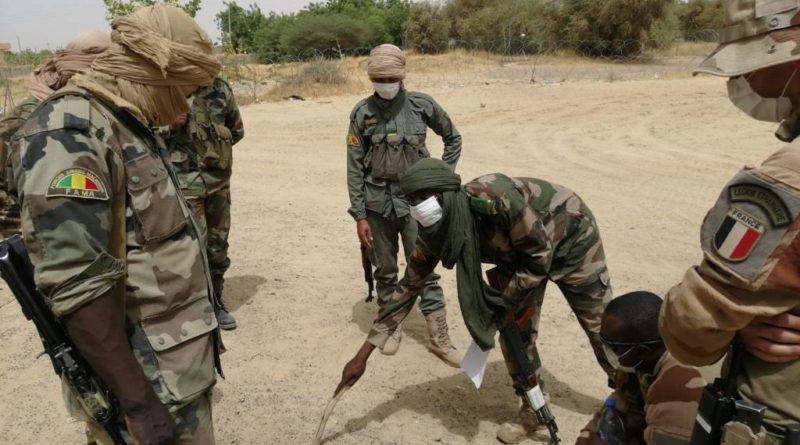 (B2) France's disengagement maneuvers in Timbuktu have been completed. It is the last of the three bases, after Kidal and Tessalit, to be transferred to the partner armed forces, as the threat evolves "to the south and to the west".

The transfer of the Tessalit base to the Malian armed forces represented " extremely complex logistical maneuvers “, we explain to the staff of the armies (EMA). A disengagement carried out by road and air, representing more than 170 containers and a dozen rotations of tactical transport aircraft. The gradual transfer began on December 9, “ without any difficulty “assures the EMA – unlike the incidents that marred the previous convoys in November.

The evolution of the device

The re-articulation of Operation Barkhane continues. About 400 soldiers were withdrawn from the bases of Kidal, Tessalit and Timbuktu. The EMA indicates that Barkhane is reorganizing itself along two lines: 1° the fight against armed terrorist groups, 2° the rise in power of partner armies; and in three dimensions: cooperation, combat partnership, reassurance. Exit therefore the straight fights against terrorist armed groups and priority to a long-term effort by the international force “, the European task force Takuba, led by France, not to name it.

The staff of the armies hammers it: " France remains committed to the fight against armed terrorist groups with the Malian armed forces, in close collaboration with European and American allies ". " We expect a lot from Barkhane, including making the terrorist threat disappear, but Barkhane's strength cannot make the roots disappear alone. “It is therefore necessary to deploy” a long-term effort "by international force, the European Union" in the first line ».

Read also: The reconfiguration of Barkhane is committed on three axes

And our file: No. 70. Operation Barkhane to stabilize the Sahelian zone 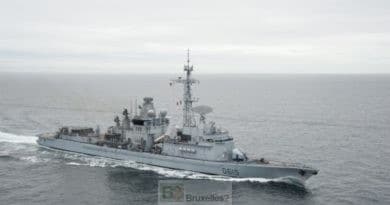 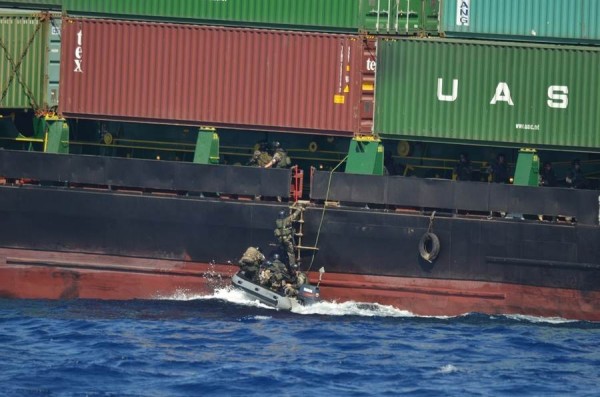