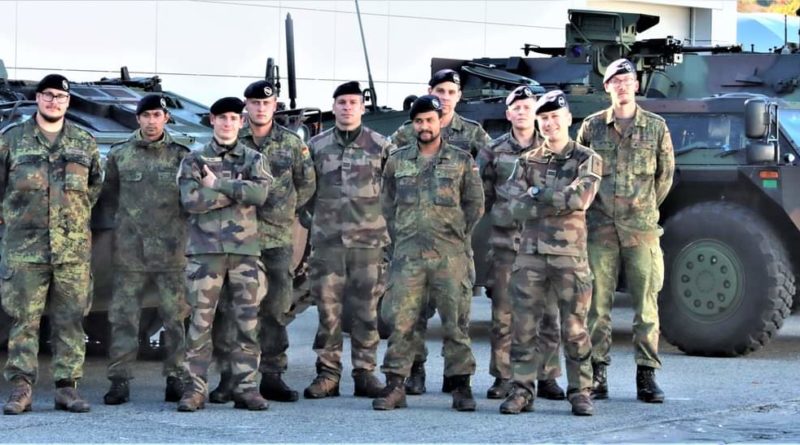 (B2) France will take command of the VJTF, NATO's rapid reaction military force, next Saturday, January 1, 2022. This for a period of one year.

A force a little faster than the NRF

The creation of this force is recent. The VJTF, for Very High Readiness Joint Task Force (or Very High Readiness Joint Task Force), was decided at the Wales Alliance Summit in September 2014. The aim is to provide Euro-Atlantic forces with a more effective and appropriate tool after the Russian intervention against Ukraine. It is strong of a few thousand men, which can be deployed in a few days (1).

Around the Franco-German Brigade

The French VJTF will be formed around the Franco-German Brigade, which will form the core of the force, in particular the 1st Infantry Regiment and the 3rd Hussar Regiment (Rh). Other countries (Spain, Portugal and Poland) must also provide forces. It will be led by the Headquarter of the French Rapid Reaction Corps (CRR-Fr), based in Lille.

Allies determined to defend themselves

The roadmap for this VJTF is clear: to be able to defend any Ally as the Secretary General of NATO put it: At a time of unprecedented security challenges, there must be no misunderstanding of NATO's resolve: we stand together to defend and protect all Allies ».

Between Turkey and Germany

France takes over from Turkey, which led the force in 2021. Germany will take over in 2023. The JFC (NATO Joint Forces Command) in Brunssum (Netherlands) assumes command of the whole of the NATO Response Force. 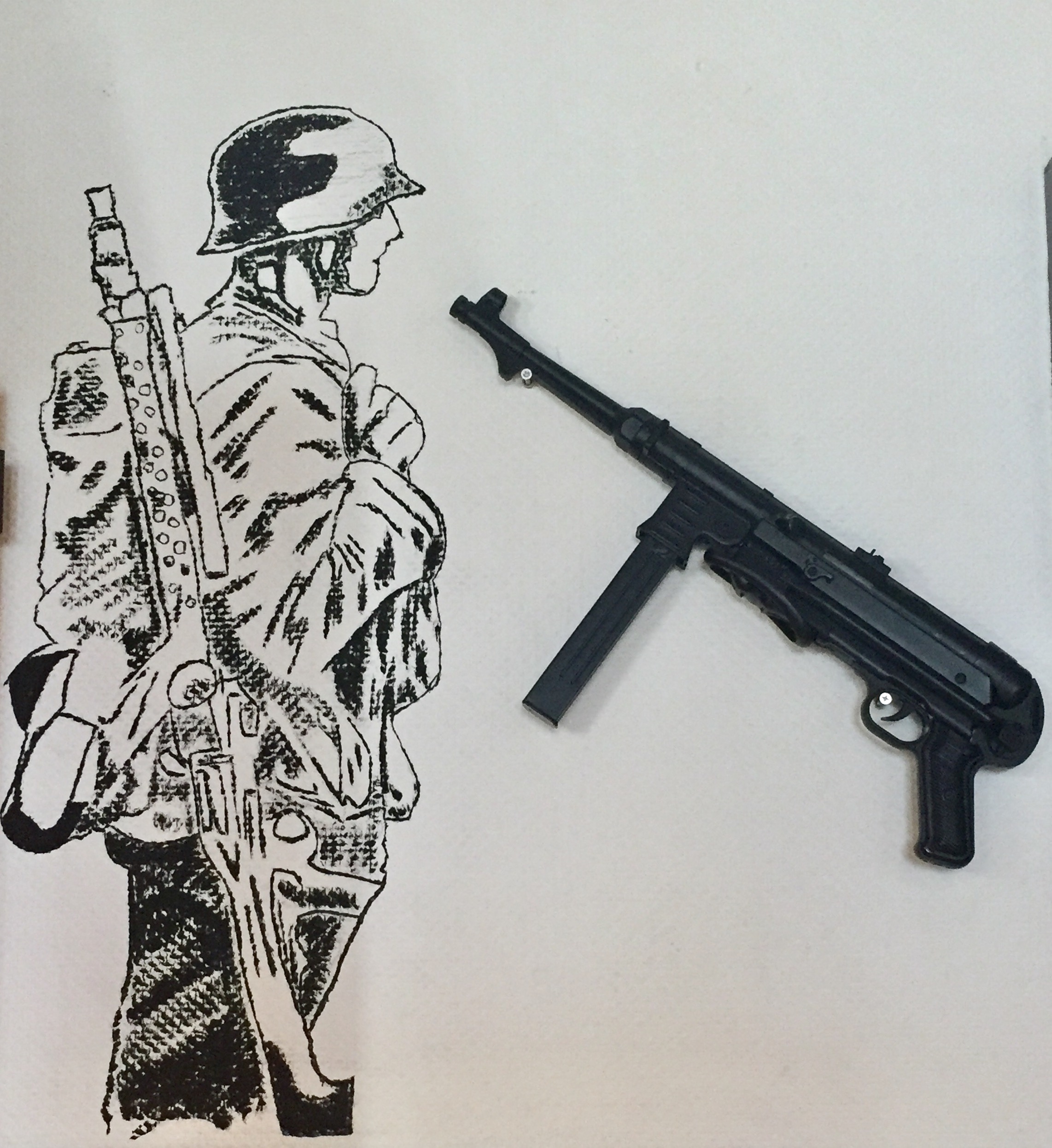 European multinational bodies? To the guillotine! says the Court of Auditors (FR) 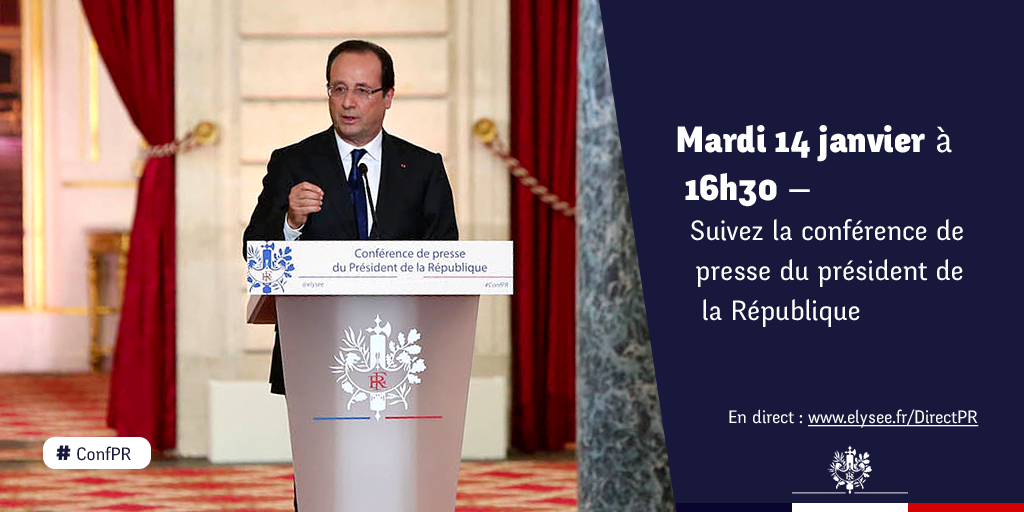 With Angela, it's serious!