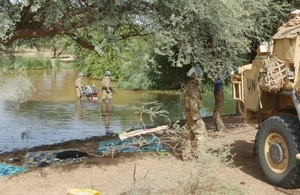 (B2) British soldiers, part of the United Nations peacekeeping mission, seized some weapons belonging to an ISGS group during an operation near Ansongo, Mali.

This is the result of a 17-day operation (Makara 2), carried out in September by soldiers from the Long Range Reconnaissance Group, the LRRG. This reconnaissance unit first came across three suspected members of the terrorist group EIGS (Islamic State in the Greater Sahara). Those who have abandoned their equipment, while fleeing “says a press release from the British MinDéf in early November.

One of the three men was arrested trying to escape on a motorbike through a body of water. During a search in the area, the British of the Queen's Dragoon Guards were able to enter two motorcycles, a rocket launcher (RPG) with ammunition, radios and combat clothing ". A few days later, soldiers from the same regiment of the British cavalry came across two other gunmen, arresting them after they tried to flee. Assessment: " two AK47 rifles, ammunition, radios and other military equipment typed.

Operation Makara 2 to stabilize the area

This entry is not entirely random. The UN's Operation Makara 2 was mounted after August's deadly attacks around Ansongo, which left dozens of villagers dead, to stabilize the area and reassure the local population. The LRRG which provides the UN with specialized reconnaissance capability " In the long term, " patrolling remote areas had also been deployed to assist the United Nations human rights team investigating the killings.

A Robust Approach to Peacekeeping

For Lieutenant-Colonel Will Meddings, head of the British task force, “ the key to success is to deploy patrols for long periods of time and stay put to gather information and information, in particular by talking to the population. This makes it possible to have a good picture of how jihadist groups operate [and] then take action against them ". A " robust approach” peacekeeping, necessary for " protect the Malian people ", according to him. 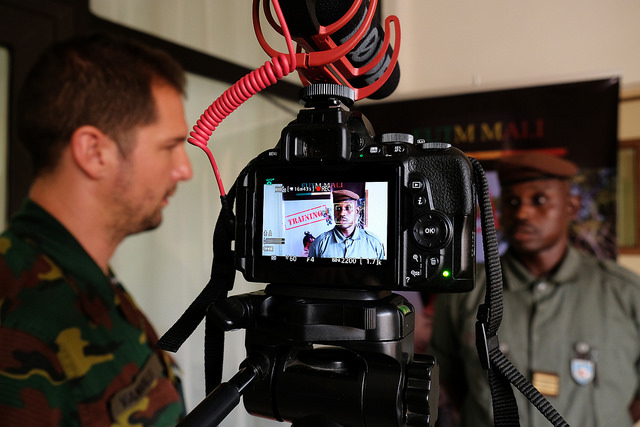 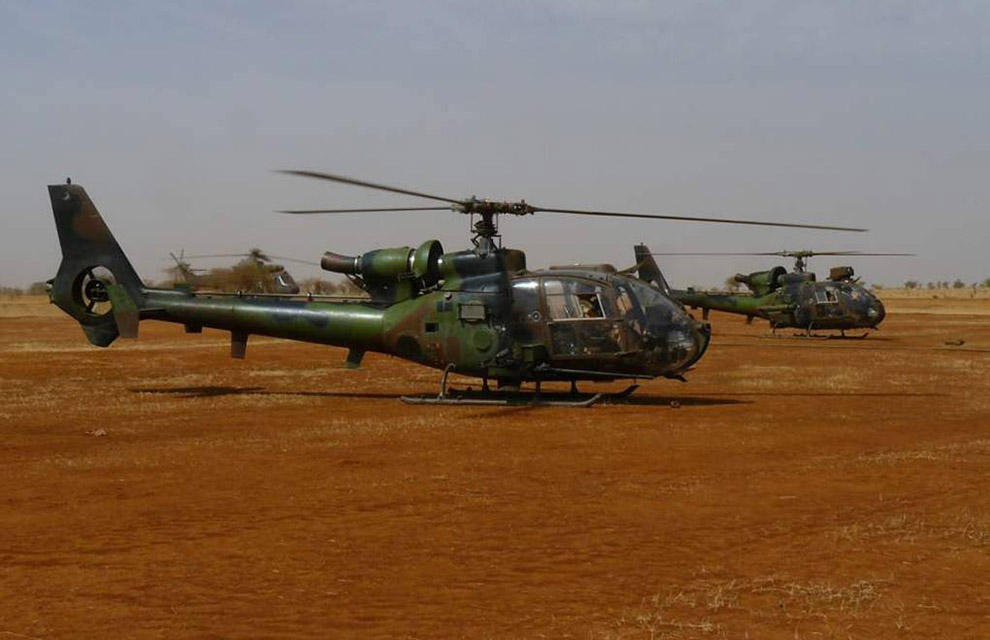 Operation Serval in Mali launched. Details of the forces involved 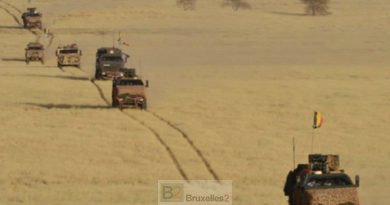 Belgian soldiers injured by an IED in Mali in early January. Details to know