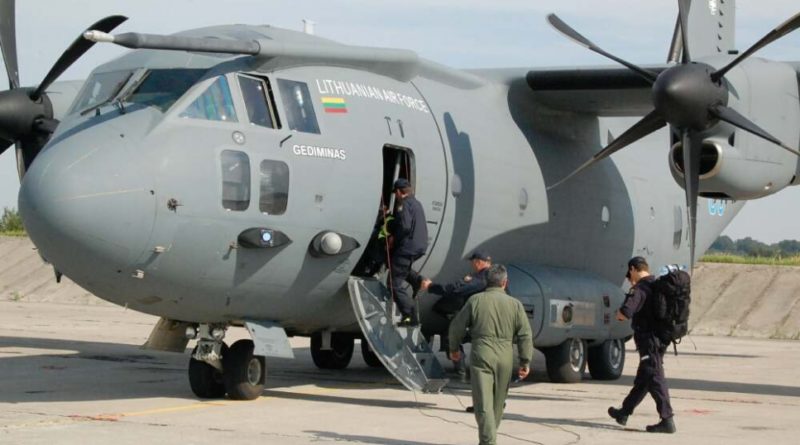 (B2) After the Estonians and the Czechs already present from the beginning, the Hungarians soon, it is the Lithuanians who will join the Takuba task force, providing logistical support and human

The National Defense Council - which brings together the main authorities (president, ministers, parliamentarians) - approved, on Monday (October 18), Lithuania's participation in the operation led by the French. It will take the form of a C-27 Spartan transport plane with a dozen personnel (pilots and mechanics). A maximum of 30 military and civilians will be deployed for 2022.

A plane and its crews in Niger

The plane will be deployed in Niger, indicates the Minister of Defense, to carry out missions in Mali. " We have taken into account the needs and requests of France National Defense Minister Arvydas Anušauskas said at a press conference after the meeting, according to theSNB news agency. For the Lithuanian forces, this contribution is also “ very important in the success of Special Operations Forces operations Added the minister.

A return of solidarity

This follows negotiation at the highest level. French President Emmanuel Macron had sent a request this summer to his Lithuanian counterpart Gitanas Nausėda. For Vilnius, it is in a way a return of solidarity, for the French commitment in the Baltic countries under the sky police. The country had already sent this plane to lend a hand to the French during Operation Sangaris in the Central African Republic in 2014.

Approval by Parliament to come

The draft resolution submitted to the Seimas (the Lithuanian parliament) on all contributions to OPEX for 2022-2023, mentions a contribution " maximum of 30 military for the task force led by France. In total, during this period, Lithuania intends to deploy a maximum of 323 soldiers and civilians in around ten external operations of the European Union, NATO or the United Nations. It is already present in the EU training mission in the Central African Republic (EUTM RCA) and should also contribute to the EUTM Mozambique training mission (read our Notebook (19.10.2021). 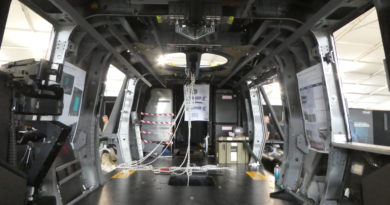 High-tech. The special forces push to the imagination 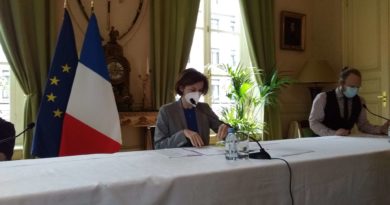 Takuba Task Force: the Europeans are there. They became aware of the danger in the Sahel (Florence Parly) 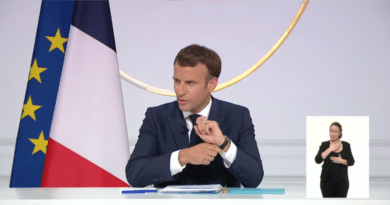