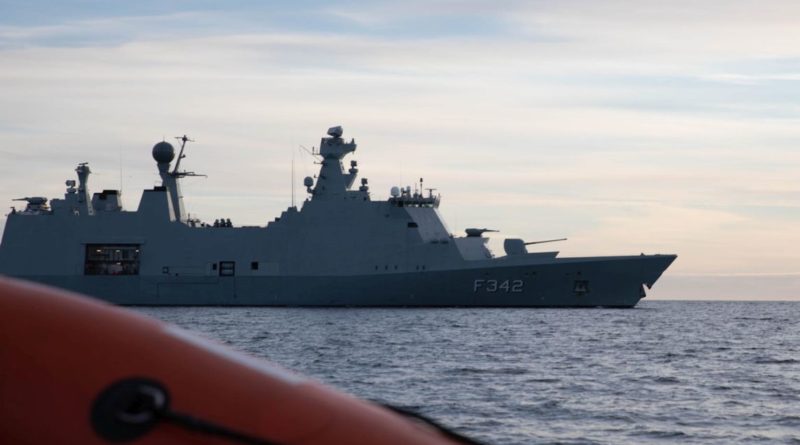 (B2) The Danish frigate Esbern Snare (F-422) left its naval base in Frederikshavn on Sunday (October 24). Destination: the Gulf of Guinea.

The frigate will be on site at the beginning of November, for a period of six months. Task: " surveillance and reconnaissance, area protection, escort or vessel escort, and search and rescue ". On board a total of 175 people, sailors, pilots and reinforced medical support included. A team of maritime special operations forces from the Frogman Body and Danish military police also embarked to intervene if necessary on pirated ships and arrest intruders. The Esbern Snare features a helicopter Seahawk allowing it to extend its area of ​​action.

A logic of interest

For the Danish Defense Minister, Trine Bramsen, there is a logic of interest in the presence at sea. Denmark is one of the world's leading maritime nations. […] It is important that Danish ships can operate safely on all seven oceans ". On average, every year up to 30 to 40 ships operated by Denmark sail daily in the Gulf of Guinea, transporting goods worth almost 10 billion Danish kroner.

On the spot, the frigate will find Italian and French ships, within the framework of the coordinated maritime presences, the new concept of European intervention on the seas. British and American ships are also present in the area. Denmark is also part of the European logic of strengthening the capacities of the countries on site. Frogman corps soldiers should thus train their Ghanaian counterparts in Ghana Special Boat Services. Copenhagen also provides advisory support to the maritime coordination center in Ghana.

A regular in warm seas 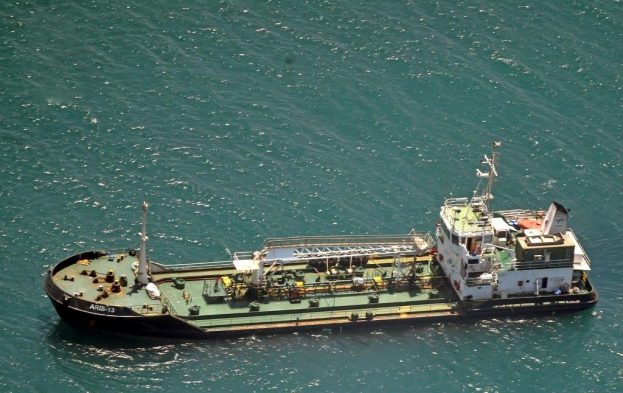 The pirates go on the attack again in the Gulf of Aden. The captured Aris 13 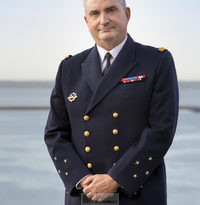 At sea, European cooperation works. I see it every day (Admiral Lozier)