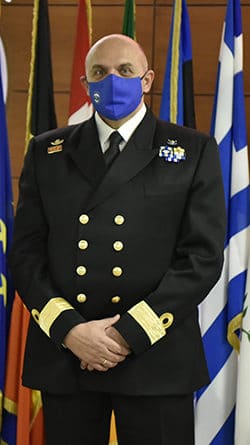 The EU naval air force deployed off Libya will come under Greek command in a few days. Greek Commodore Michail Magkos is due to succeed Rear Admiral Stefano Frumento (in post since March 31) as Force Commander in the Central Mediterranean from October 1. Magkos knows the operation well, having been deputy to the operation commander (chief of staff) since March 31. His bio.

The strategic command of the EUNAVFOR Med Irini operation remains assured by an Italian, from the headquarters in Rome. He too has just changed: Vice-Admiral Stefano Turchetto is also due to succeed his compatriot, Rear-Admiral Fabio Agostini on October 1, who has held the reins of the operation since its creation in the spring of 2020. His portrait is at read here. 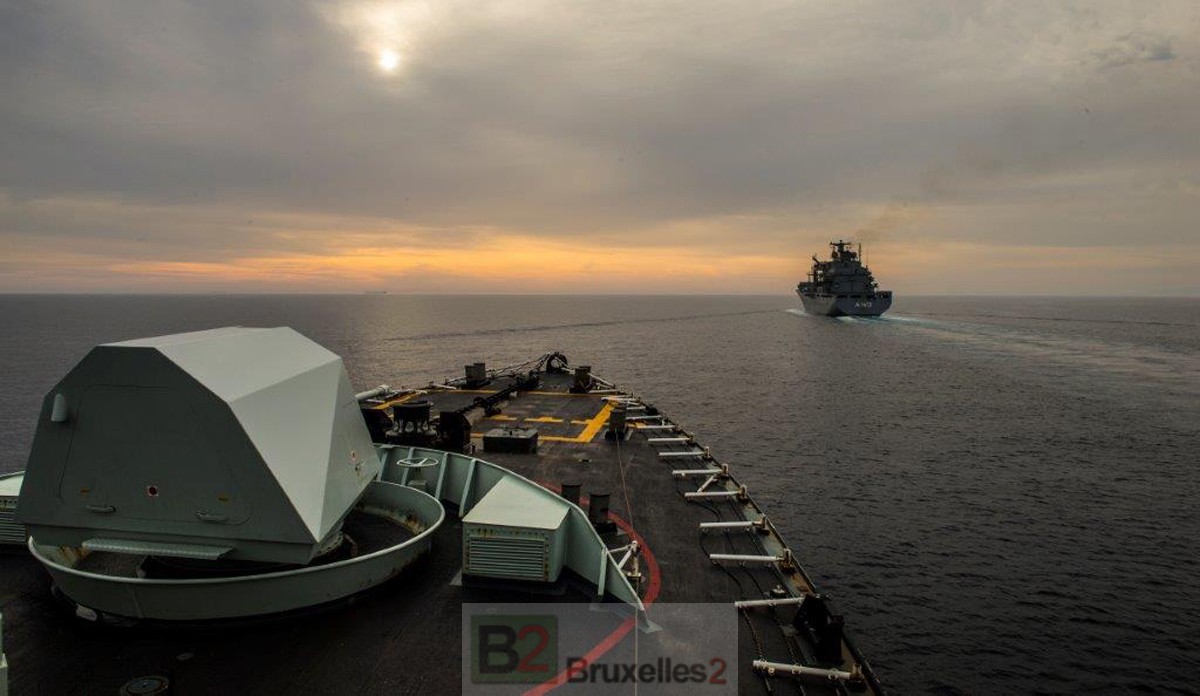 What happens to the refugees rescued in the Aegean Sea? It's a little complicated …

The death rate tripled in the Mediterranean (upd)