(B2) The Finnish Coast Guard took over the file

« A French state plane is suspected of violating Finnish airspace in the Gulf of Finland “, indicates the Finnish Ministry of Defense in a communicated published on Tuesday (7 September) in the afternoon. The facts occurred on Tuesday morning.

All cases are characterized and classified as 'possible' violations until the Finnish border guards have investigated and concluded that it is a real violation. This investigation generally takes one to two days, we tell B2. 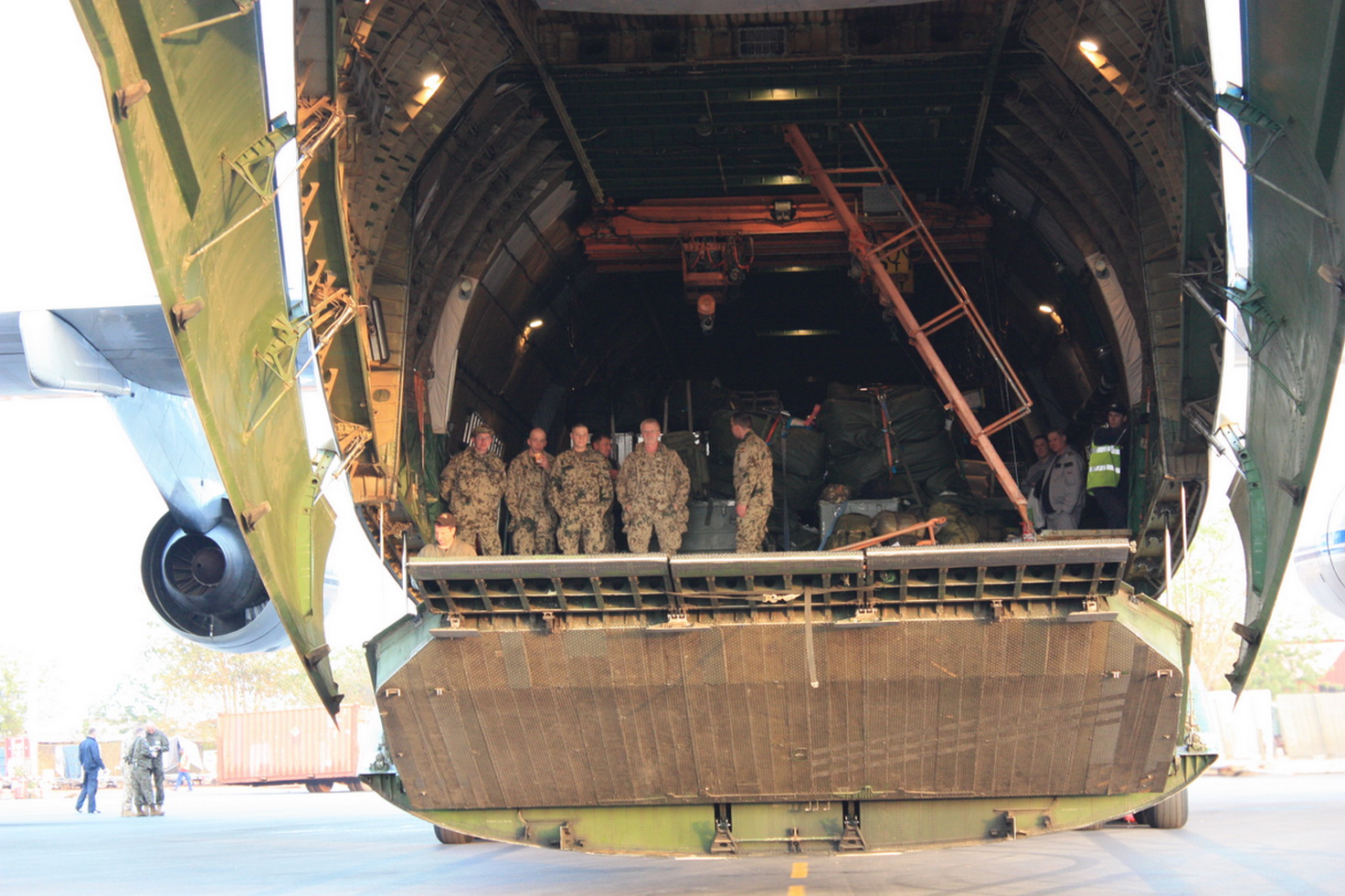 Eutm Mali: the first trainers have arrived. Role 2 too (updated) 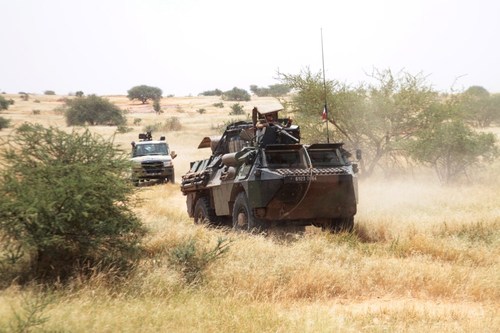