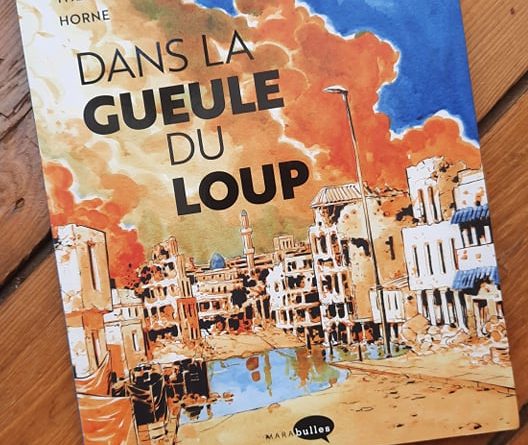 (B2) Direction Grozny, Nice and Fallujah, with the intrepid Nina. Three countries, three cities, three stories, with one thing in common: a powerful feeling of revolt.

Nina, a young war reporter, went to see the war, as she says herself, in Chechnya. At the end of 1999, the war was still in full swing in this Russian republic, on the borders of Georgia. Alongside Mahmoud, she experiences the bombardments, and takes us through her encounters with the Chechen rebellion and the Russian security forces.

Another place, another time: Nice, in 2021. She meets Abdel, in a café. He tells her his story, how he went to Fallujah, Iraq, and why. It is another kind of rebellion: I said to myself, and me, my life, my twenty years, what do I do with it? It was also a way of opposing my parents, non-practicing Muslims. I wanted to show them that for me, they had submitted. I was twenty years old, and I didn't want to suffer. It all got mixed up in my head. Leaving, ok, but I needed a good reason... Or a bad one... Leaving to defend my Muslim brothers who were in deep shit could give me a goal, like a feeling of existing... So Abdel starts watching videos of massacres of Sunni children and women in Iraq. His desire for revenge pushes him to leave. Going to war at the age of twenty, he found it " class ! ". Shortly after, he understands: war is disgusting. It is disillusionment for the young man.

Abdel's story brings Nina back to her memories of Fallujah, at the same time. There, we witness with her the clashes between Americans and Iraqis.

The three characters compare their ideas on war, on rebellion, the feelings they provoke before, during and after, share their memories of the horror of what they have seen and experienced. They take us by the hand, introduce us to their meetings, their fears. And reveal a piece of their story, a fiction of course, but certainly not far from the reality of thousands of people around the world. 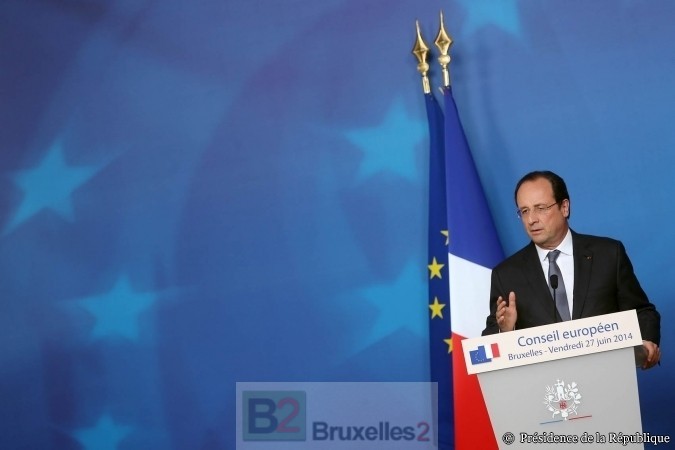 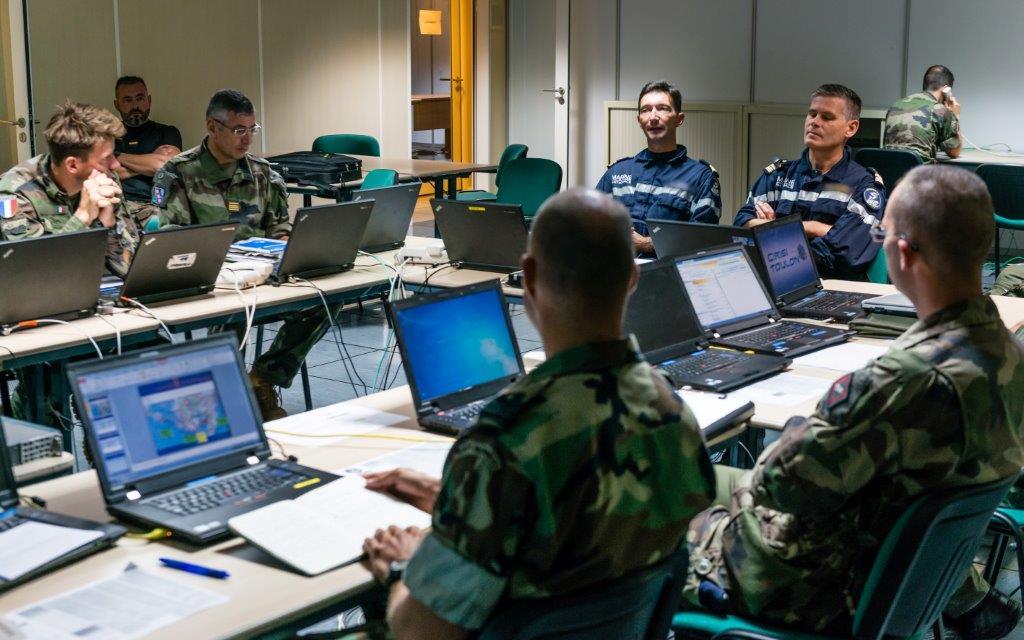 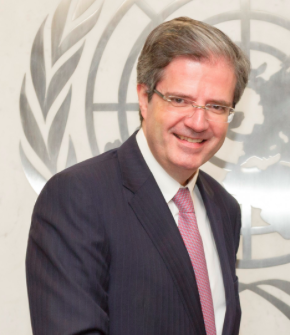