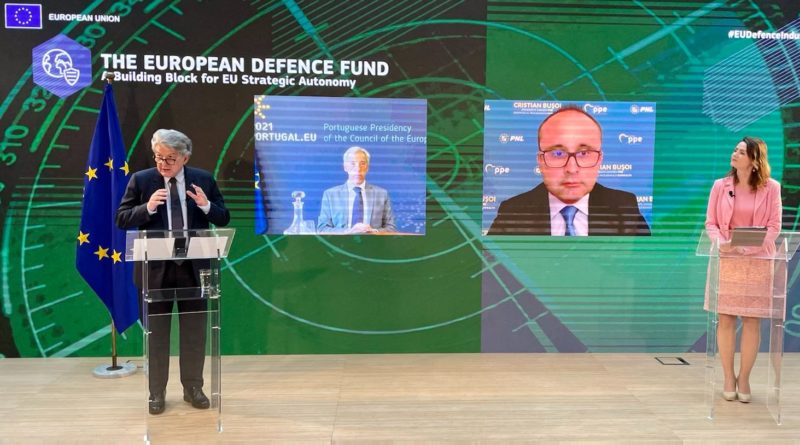 (B2) 1,2 billion euros budget, 23 priority areas, this is what the first year of the European Defense Fund will look like, starting now. Is it a real jump?

Europe takes its destiny into its own hands

It is " a clear paradigm shift exclaimed the European Commissioner in charge of the Internal Market, the Frenchman Thierry Breton during the launch ceremony on Wednesday (June 30). " Europe takes its destiny into its own hands “, he welcomed. From the creation and launch of the European Defense Fund (FEDef for short), the Commissioner sees three advantages: firstly, “ it is an absolutely essential contribution to greater European sovereignty ", second, " the European Union must supplement its soft power with hard power in order to gradually become a global security player ". Finally, " The Fund contributes to making us a credible partner vis-à-vis partners and in NATO in particular ».

There is undoubtedly a noticeable development. To see the Europeans financing, with the common budget of the European Union, the research and development of new weapons, new defense equipment, lethal or non-lethal, from precision artillery to drones, including fight against bacteriological, chemical or nuclear (CBRN) threats, is anything but obvious and trivial for an organization a priori dedicated to civilian tasks. The paradigm shift is therefore obvious.

A stone to European sovereignty: to see

To say that this will contribute to European sovereignty remains to be proven. We will see it at the end of the seven-year period during which the European Defense Fund will take place. But it's gone well. Two dangers threaten the Europeans: 1. giving in to the temptation to remain above all linked to the Americans (an important key point for many European countries), the acquired sovereignty would then be useless. 2. get the wrong dependency domain. Unable to lead the battle on all fronts, the Europeans will have to clearly determine the sectors or areas where it is important to be independent.

On this point, we can say that it is rather a very advanced voluntarism and to say the least erroneous. It is not by doing research together to equip itself with new military equipment or even by acquiring (subsequently) numerous military capabilities that Europe will become a security player. This quality is best acquired through a clear political and military strategy, a political decision-making capacity (rapid if possible), responsiveness to crises, a will to act, followed by concrete actions. You can have the best capacities in the world: if they stay in hangars or in ports, it's money wasted. Recent examples (Syria, Nagorno Karabagh, Ukraine) show a contrasting landscape. Europe, unable to act (like NATO for that matter) prefers to abstain. And in the various operations and missions deployed by the EU (Atalanta, Irini, EUTM Somalia, EUTM Mali, etc.), certain capacities and personnel are still lacking…

A more credible Europe vis-à-vis NATO ? Without a doubt

On the credibility of the EU vis-à-vis NATO, we can discuss a notion that remains very subjective. But there is a reality. The creation of the Fund has aroused the interest of the Americans as well as NATO who suddenly have “chimene eyes” for the Europeans, eyeing an instrument that is very interesting in their eyes (NATO), even competitive and dangerous (USA). The time when Europe begged NATO for means to carry out operations has if not reversed, at least rebalanced. Today it is NATO that is interested in European capabilities (in industrial matters). The Alliance is in the process of setting up an innovation support fund. But this remains (for now) based on voluntary contributions.

Read also on B2 Pro: 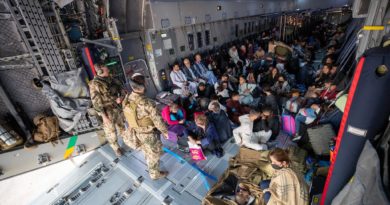