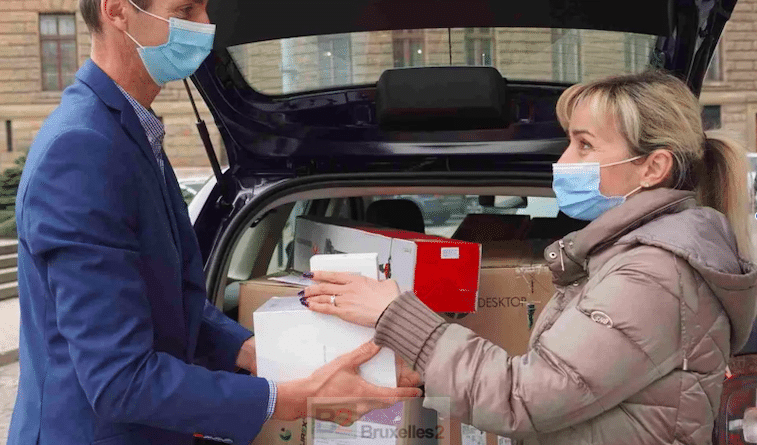 (B2) Training occupies a prominent place in many missions of the European Union. The circumstances in which it takes place are just as varied, under 45°C, on land, at sea, in the forest, in Rome itself...

The advisory mission to the Ukrainian internal security forces (EUAM Ukraine) had given itself two years to improve the regional communication of the National Police of Ukraine (NPU). The project has just ended. Communication advisers from EUAM's strategic communication unit (StratCom) accompanied teams in four regions of the country, starting from the analysis of practices, advice, training and donations of equipment to develop these practice. An operation which can inspire other regions today. More details here

Gao (Mali). On the training grounds, the mercury never drops below 44°C…

Faces " weathered and hardened ". They are those of non-governmental ex-combatants. They have been on opposite sides in past conflicts. They have since been engaged in DDR as it is called, the process " disarmament, demobilization and reintegration ". They have been formed into units within the FAMA (the Malian armed forces) and are being redeployed in the north of the country. In June, it was the turn of the EU training mission for the Malian army to provide training for 68 of them. Read the rest of the report here

At the end of June, Vice Admiral Hervé Bléjean, Director of the EU Military Staff, traveled to Bangui to follow, in the field, the training activities of the mmilitary training mission in the Central African Republic (EUTM RCA). He also attended EUTM training (BIT7 and amphibious battalion) at the same time as the press.

This is the 5th mid-term review by the internal security forces support mission (EUCAP Sahel Niger) since its first deployment in August 2012. It is also an opportunity to draw up the outlook given the “ new directions of the partnership between Niger and the Union. The mission will develop its support at the strategic level with ministries and internal security forces. More details here. The mission began at the end of June, with a training session intended for Water and Forestry personnel. A first ! The reason ? These personnel do participate in security by contributing to the protection of the environment, the fight against poaching, illegal gold panning and water pollution.

The exercises at sea between the Task Force 465 of the European maritime form in charge of combating maritime piracy (EUNAVFOR Somalia) and the Trikand ship of the Indian Navy, in mid-June, were supplemented, on land, by exercises between the centers of maritime operations of EUNAVFOR and IFC-IOR Gurugram of the Indian Navy. At the heart of these exchanges, the platform for sharing information on the Indian Ocean region developed by CRIMARIO, IORIS. More details here

The Italian capital served as the ground for a study trip by Libyan prosecutors, officers from the Ministry of Foreign Affairs and investigators from the CID. They were able to meet the head of the Italian national directorate for the fight against the mafia and terrorism, as well as prosecutors and investigators. A visit designed and organized by the border assistance mission to Libya (EUBAM Libya), whose mandate has just been extended until June 30, 2023.

The EU Monitoring Mission in Iraq (EUAM Iraq) participated in several meetings in June with the Ministry of Interior and the exploratory mission of the European External Action Service (EEAS) to discuss election security Iraqi national elections scheduled for October 2021. This commitment to the security of the elections is all " more relevant that Brussels has since announced the deployment of an EU observation mission in Iraq for this upcoming election.

NB: To find out all about the latest developments in European defense policy, do not hesitate to obtain the new European defense 'toolbox', which has just been published, as well as our reference book on CSDP

Read also on the B2 Pro (published in June): 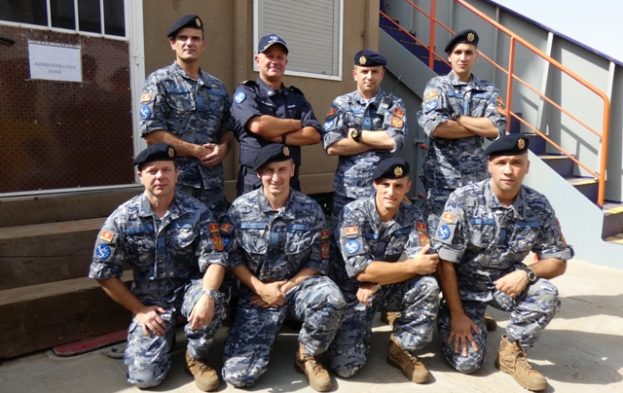 A team of Montenegrin VPDs on board the WFP ship 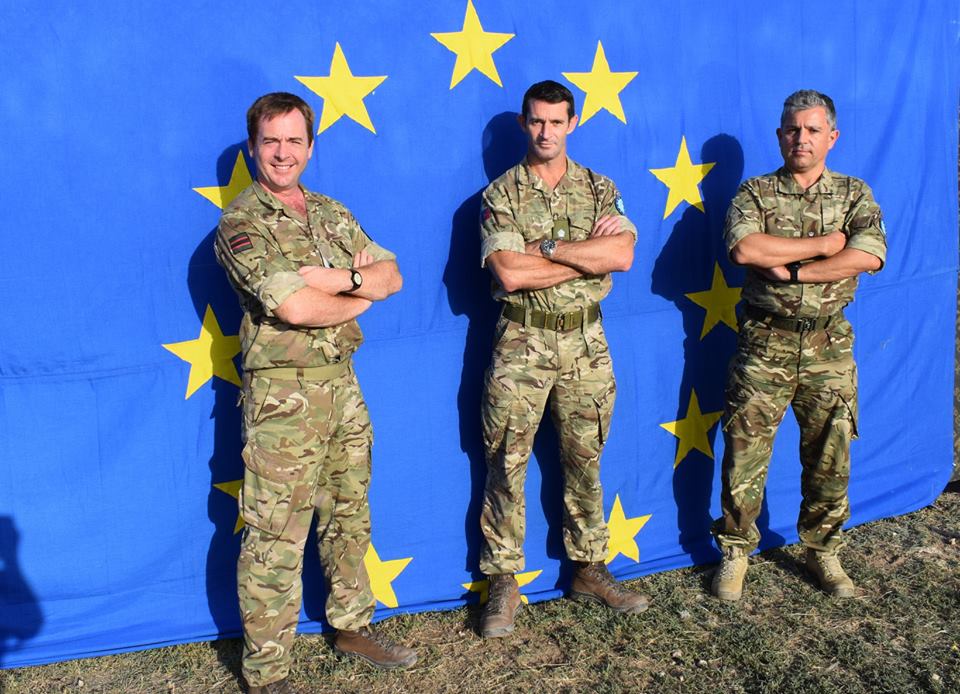 When a P3 Orion flies over the Indian Ocean