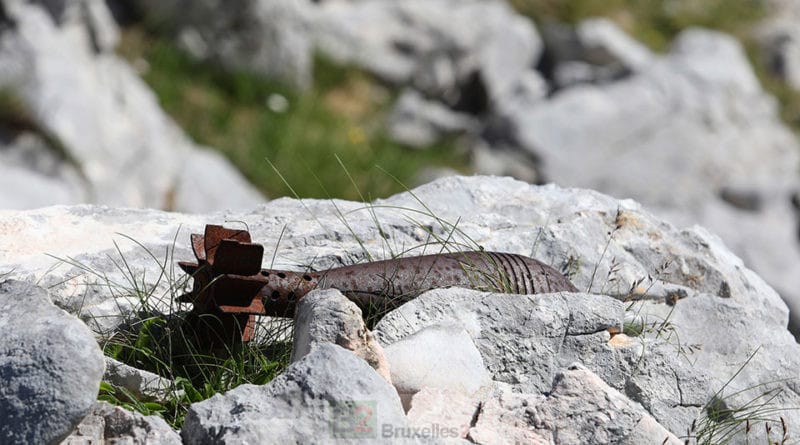 (B2) The tour of missions and operations is ultimately never like any other. This month, we embark alongside the Europeans on the deck of a ship, ashore. Or to climb the slopes of a mountain to pick up anti-personnel mines. They applaud the creativity of law enforcement, to fight against corruption. In Iraq, the mission is expanding its presence in Kurdistan…

The creation of a third Mobile Border Control Company (CMCF) is on track. An agreement has just been signed to this effect between the European mission to support internal security forces and stabilize Niger (EUCAP Sahel Niger) and the National Police. Details here

In view of the opening of a presence in Erbil, the head of the European Union Internal Security Advisory Mission (EUAM Iraq), Christoph Buik, traveled for a series of meetings with the authorities regional. The challenge is to strengthen cooperation in the area of ​​security sector reform. A visit widely reported by the local press. Details here

The "ship in a box” (SIAB), the law enforcement training center, served as a training ground for joint integration training between the Bosaso Port Maritime Police Units (BP-MPU) and police forces Somalia (SPF-MPU). The SIAB is the reproduction, on land, of a merchant ship's bridge. It was handed over to the Somali Police Force Maritime Police (SPF-MPU) by the EU Maritime Capability Support Mission (EUCAP Somalia), two years ago. Details here

Treskavica (Bosnia and Herzegovina). Mine clearance in the high mountains

When the air operations helicopter crew members of EUFOR Althea (EU Stabilization Operation) depart with the Civil Protection Agency (CPA) of Bosnia and Herzegovina, on the slopes of Mount Treskavica (2088 meters at the top) it is not for an exercise or a simple hiking circuit. But for a demining operation. Here, on hiking trails, there are still anti-personnel mines and explosive remnants of war moved by avalanches. Details here

Escorting World Food Program vessels remains a key activity of the anti-piracy operation (EUNAVFOR Atalanta) in the Gulf. EUNAVFOR Somalia has “ a 100% success rate in protecting WFP in the Horn of Africa, and we are fully committed to maintaining it explains Rear Admiral (LH) Luca P. Esposito, CTF 465 Force Commander. here

Three videos and three posters have been selected to illustrate the new awareness-raising campaign on the importance of preventing and combating corruption, carried out by the European Union Advisory Mission to the Ukrainian Internal Security Forces (EUAM Ukraine). The awards ceremony took place in July. Nearly 100 candidates, from 14 law enforcement academies, responded to the competition launched by the mission in partnership with the Hanns Seidel Foundation. Details here and the posters to discover leaves.

President of Ukraine Volodymyr Zelensky visited the Enguri Bridge near the Abkhaz Administrative Boundary Line. The opportunity for the head of the EU observation mission in Georgia (EUMM Georgia), Ambassador Marek Szczygieł, to give him an update on the issues and the contrasting developments in the situation in terms of security and on a humanitarian plan. Details here

NB: To find out all about the latest developments in European defense policy, the essential to obtain: the new European defense 'toolbox', which has just been published, as well as our reference book on CSDP

Read also on the B2 Pro (published in September): 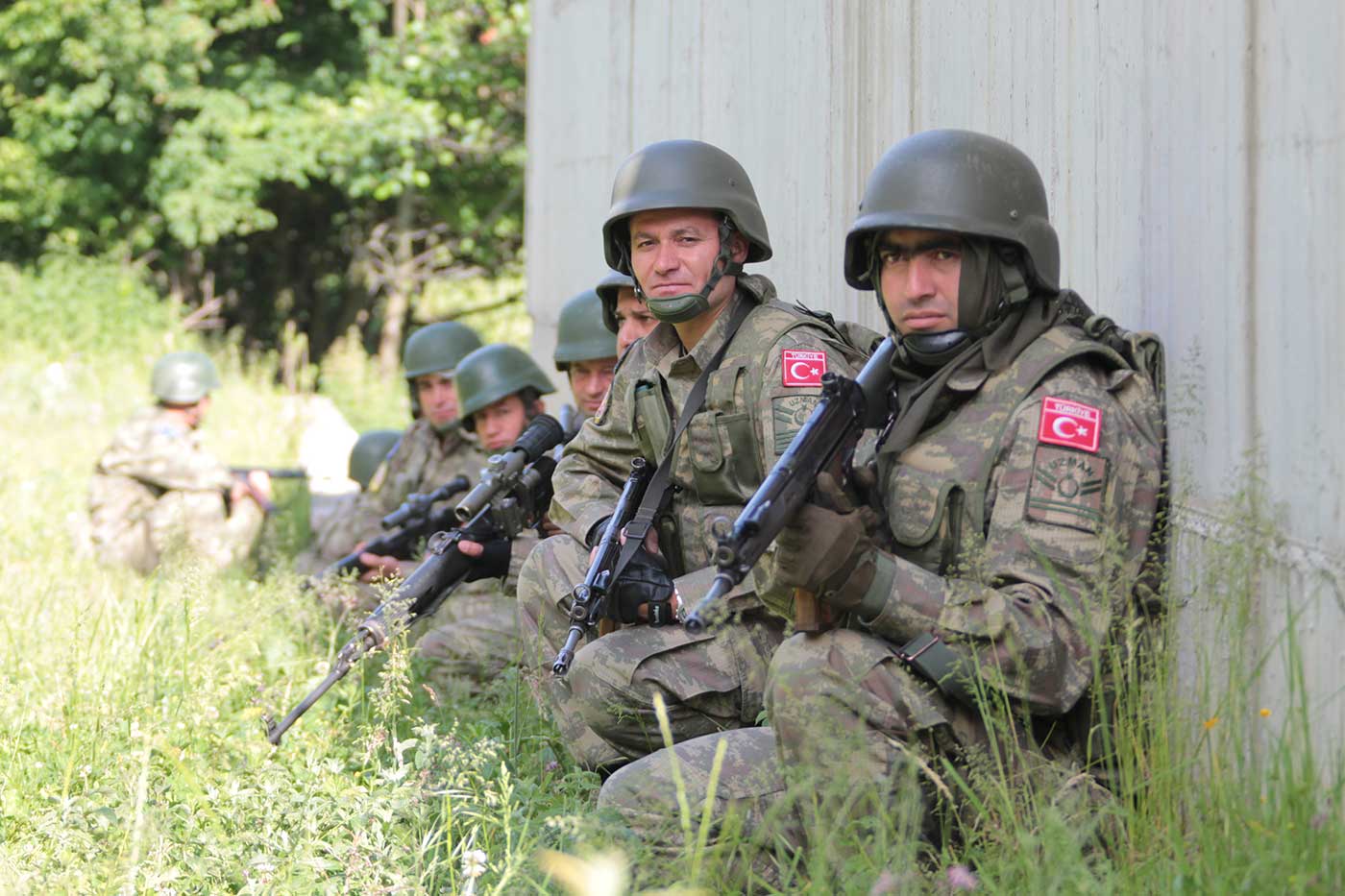 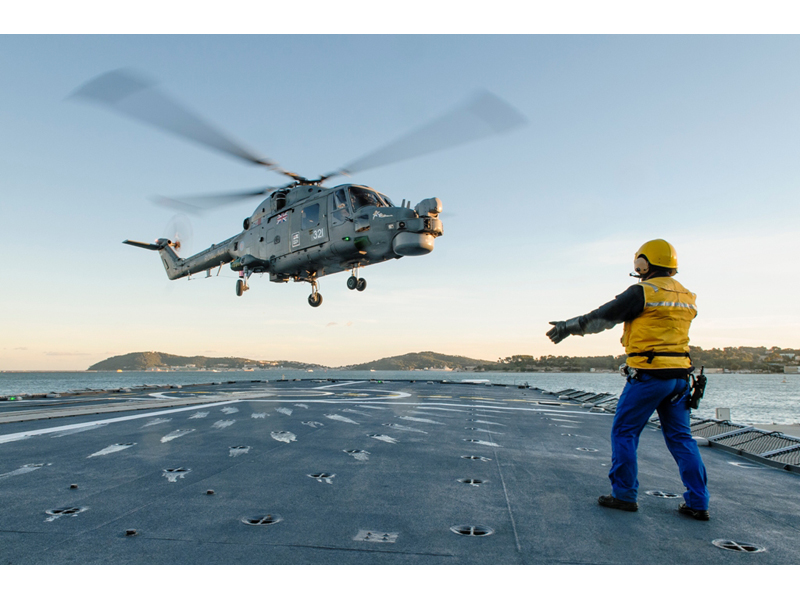 A British helicopter engaged in Operation Atalanta on Surcouf (updated)

A Breton tuna boat escapes pirates near Somalia, the EU is feeling its way