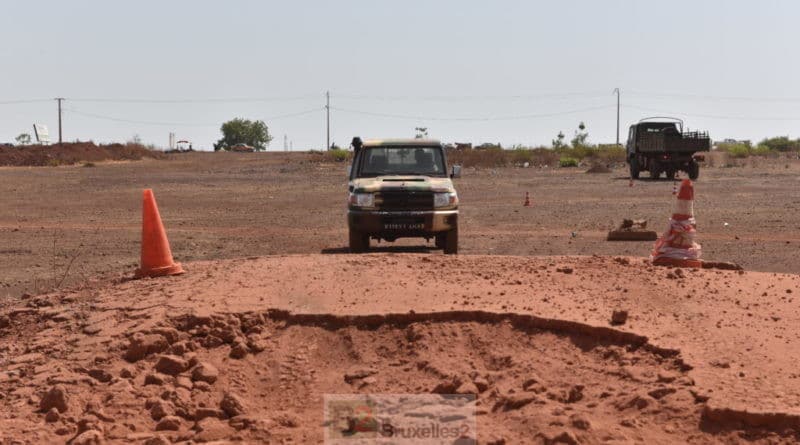 (B2) A training on rough roads, a project on heritage protection, a new mobile border control company and a demining operation. A look back at the news for the month of May within EU-CSDP peacekeeping missions and operations

Ras Ajdir (Libya). At the borders between Tunisia and Libya

Ras Ajdir is the border post with Tunisia. the busiest in Libya ". On average, 5 people pass through there every day, and sometimes up to 000. The mission border assistance to Libya (EUBAM Libya) had not ventured there since 2014. In mid-May, the first of a series of visits was able to take place. Others are planned. The challenge is to conduct a comprehensive needs assessment of this position, in order to know how the mission can best support the various Libyan security and border management agencies on the ground. Details here

The Security Sector Reform Assistance Mission (EUAM Iraq) is embarking on two new projects. One relates to the protection of cultural heritage, coveted by organized crime and terrorism for its assets other than cultural... (1) The other aims at the implementation of a " professional concept of high level strategic leadership and change management of security sector reform (SSR) within the Iraqi interior ministry. Germany has just provided (financial) support for these two projects. Details here

2,18 km². The piece of land is not huge, but hilly, wooded and strewn with mines… The demining operation which began there at the beginning of April, will therefore take time. It will only end in May 2022. Two manual demining teams from the Armed Forces of Bosnia and Herzegovina are in charge of the mechanical preparation of the ground. Major General Alexander Platzer from the EU military stabilization operation in Bosnia and Herzegovina (EUFOR Althea) visited the scene. Details here

Kati (Mali). Exit from the road under control!

Practice off-road driving. This is part of the practical courses taken by twelve non-commissioned officers of the Malian army (FAMa). The three-week training was carried out by instructors from the Malian army's EU training mission (EUTM Mali), at the Malian army's driving school in Kati, in the region of Koulikouro. Details here

In order to ensure better surveillance of the border between Niger and Burkina Faso, a memorandum of understanding was signed on May 4, for the creation of the third mobile border control company (CMCF) between the mission of the Support to Internal Security Forces (EUCAP Sahel Niger) and the Ministry of Interior of Niger. In the initial phase, Germany provides an amount of 2,7 million € for a total realization estimated at 10 million €. Details here

Our mission advising Ukrainian internal security forces (EUAM Ukraine) presented Ukrainian police and judges this month with the best methods for interviewing minors in criminal proceedings. This training was given by Finnish police experts specialized in investigating crimes against children. The online event brought together law enforcement officials from the Kharkiv region (the second largest city in Ukraine). Details here

Mediterranean sea. Medical assistance on board

Assistance in the event of a health emergency at sea is vital. And this is what is at stake in the agreement signed between the European operation to monitor the embargo on Libya (EUNAVFOR MED Irini) and the Fondazione Rava. This will provide him with medical and paramedical staff and expertise. The first step will be the dispensation of a BLSD course (Basic Life Support and Defibrillation) in favor of the personnel of the headquarters of the operation. Details here

For 20 hours, the flagship of the EU operation EUNAVFOR Atalanta, theITS Rifleman, the destroyer JS Setogiri from the Japanese Maritime Self-Defense Force, patrol boats from the Djibouti Coast Guard and the Djibouti Navy participated in a joint exercise on the high seas. Their objective is to reinforce tactical procedures between the navies in the event of maritime piracy. On the ground, the teams are already putting into practice the reinforcement desired by the Union of joint activities to promote maritime security in the Indo-Pacific region. Details here

NB: To find out all about the latest developments in European defense policy, do not hesitate to obtain the new European defense 'toolbox', which has just been published, as well as our reference book on CSDP

Read also on the B2 Pro (published in May):

EUTM Mali, the transition to mandate “3” is launched

The use of force authorized by the UN in Mali 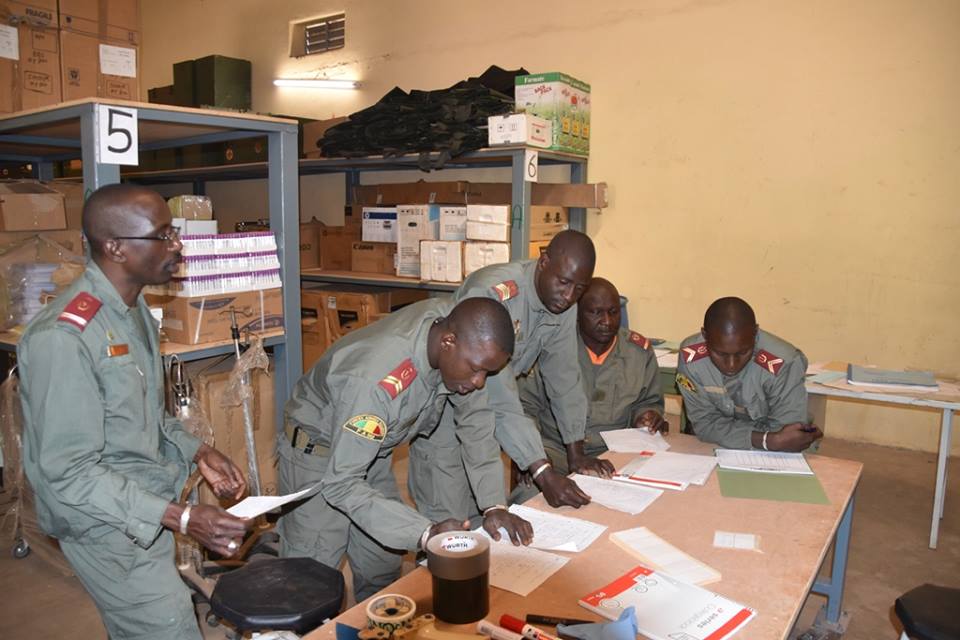