(B2) Arrested on March 16 by the Belgian authorities, Pjetёr Shala (nicknamed “ The wolf ”) was transferred on Thursday (April 15) to the Kosovo Specialized Chambers detention center in The Hague.

The indictment relates to his responsibility for " war crimes, arbitrary detention, cruel treatment, torture and murder committed in the context of a non-international armed conflict in and in connection with Kosovo ", in spring 1999, against people detained in the metallurgical plant of Kukёs (Albania), indicates the communicated Specialized Chambers of Kosovo. A site used as a clandestine prison by the Kosovo Liberation Army (UCK)

NB: This international court was created at the instigation of the European Union, to judge certain particularly serious war crimes, involving in particular government officials, following the 'Marty' report of the Council of Europe. 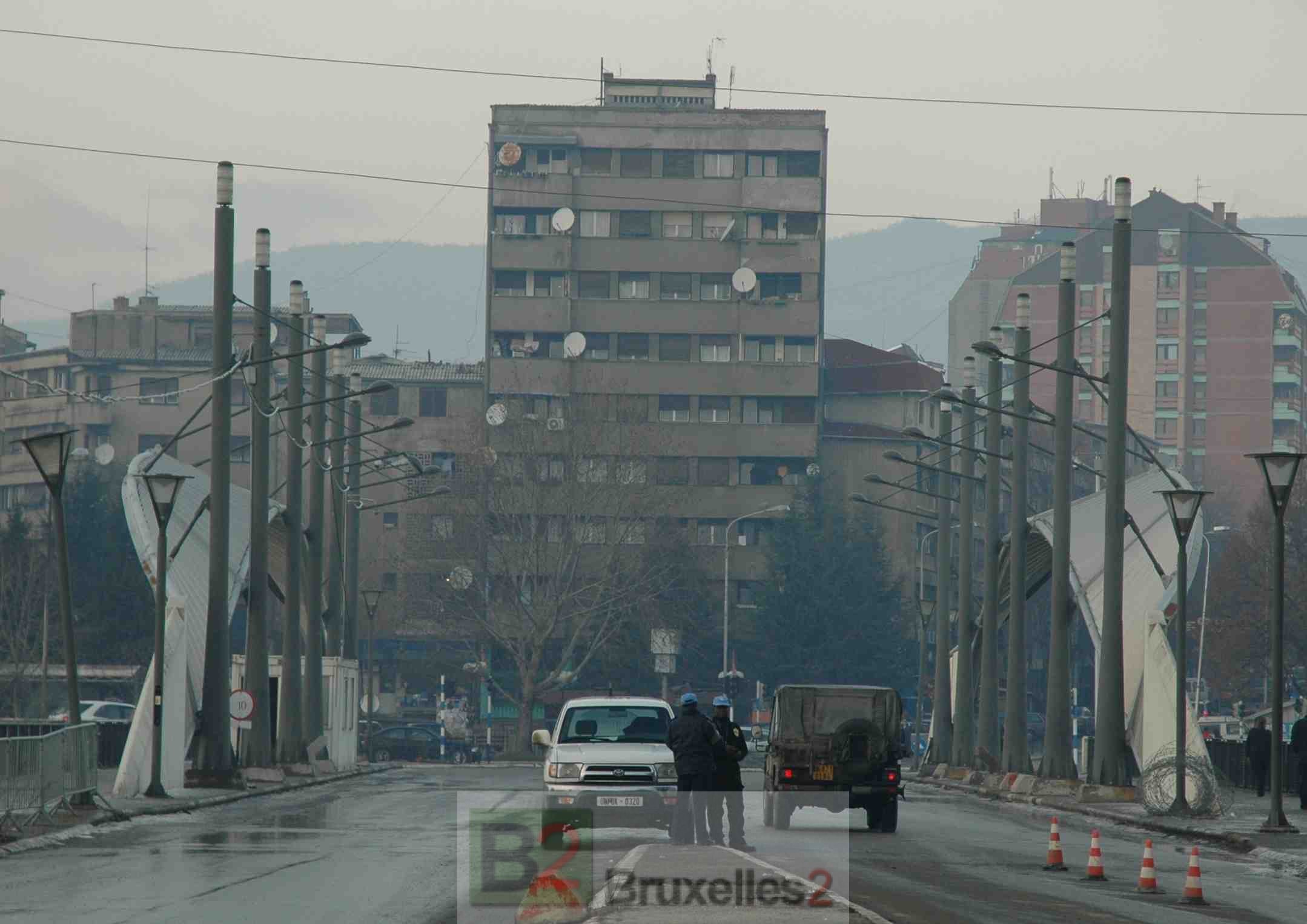 Kosovo. Second arrest in the “Guardians of the Bridge” case 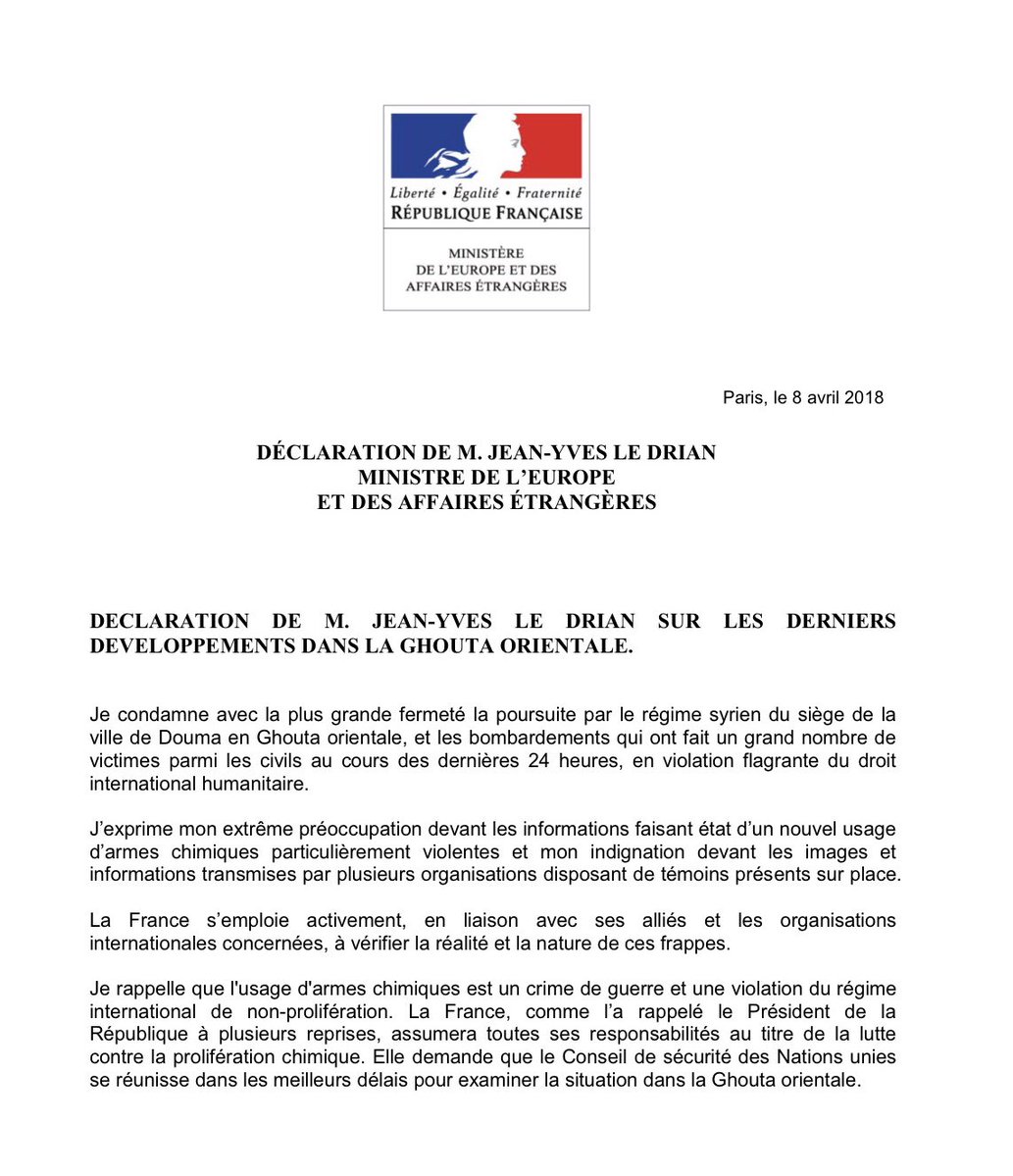 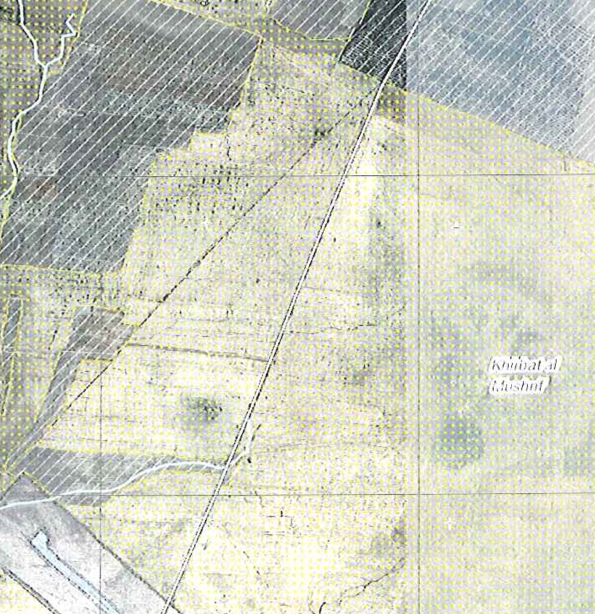 In the Middle East, preparing for the worst