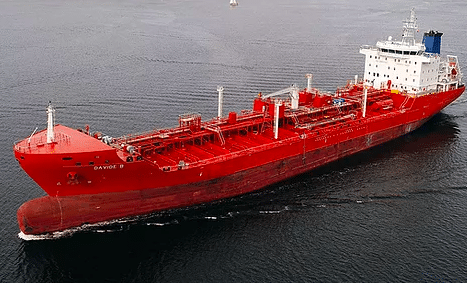 (B2) The fifteen sailors of the Davide B were released on April 15, announced its owner, the Dutch company, De Poli Shipmanagement

The fifteen officers and crew (Romanians, Ukrainians and Filipinos) had been kidnapped during the attack on the ship, a Dutch chemical tanker flying the Maltese flag. The attack took place around 15:15 UTC, some 210 nautical miles south of Cotonou (Benin), while he was en route from Riga (Latvia) to the port of Nigeria. Nine pirates armed with AK47 type assault rifles had managed to board. Six other sailors from the ship were able to escape the attack.

They are now safe ad De Poli Shipmanagement in a press release published on its website on April 15. They are in "relatively good condition considering the difficult circumstances" in which they have lived for the past four weeks. They will now receive medical checks and will be “repatriated to their country of origin as soon as possible”. 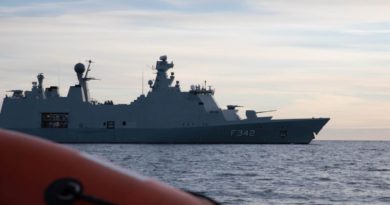 A Danish frigate in the Gulf of Guinea 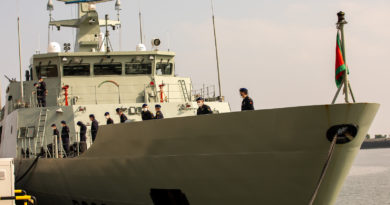 Portuguese Setúbal and French Diksmuide, together, in the Gulf of Guinea 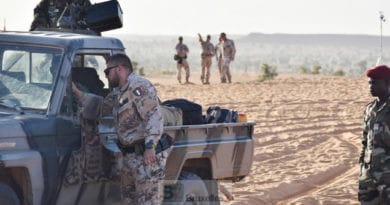