(B2) A Polish contingent of 80 troops and an M28 Bryza aerial surveillance aircraft were deployed to Turkey on Tuesday (April 20). This deployment is in support of the NATO mission, known as TAMT (Tailored Assurance Measures Turkey). Objective: to strengthen security at the Turkish border. Mission: to support Turkey, carrying out maritime patrols over the Eastern Mediterranean and the Black Sea. They will also take part in exercises by NATO naval groups in the region.

The “defence” priorities of the Polish presidency. Absent Ashton 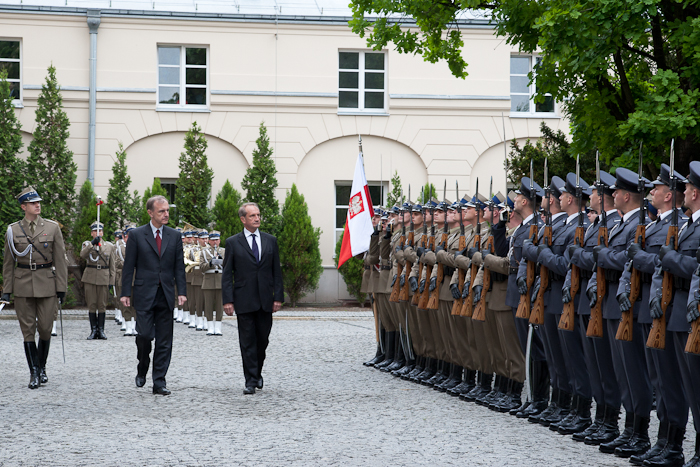 Defence, a very discreet priority of the Polish presidency of the EU (Maj)

European Treaty: The Ioannina Compromise and the Polish Complex