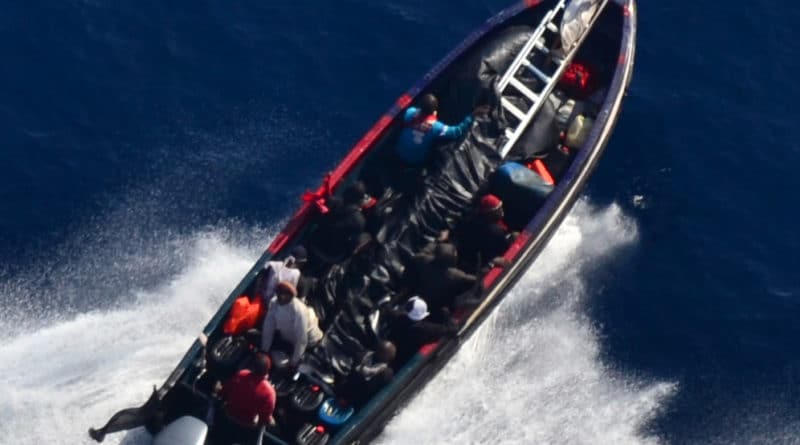 (B2) The Italian ship's helicopter, the Rizzo ship, deployed in the Gulf of Guinea, stopped a pirate attack off the Nigerian coast on Wednesday (April 21), the Italian Navy has just made known.

Alerted, his helicopter on board the Nave Rizzo, a FREEM type frigate (F-595), took off, causing a fast boat (equipped with two large engines) to flee with nine pirates on board and equipment suitable for boarding (a large scale, particularly useful for boarding). " All merchant vessels in transit and local authorities have been alerted to the danger says Navy HQ in Rome.

The Nave Rizzo participates in the coordinated maritime presences set up by the European Union in the Gulf of Guinea. The French helicopter carrier (Dixmude) and a Portuguese ship are currently present in the area 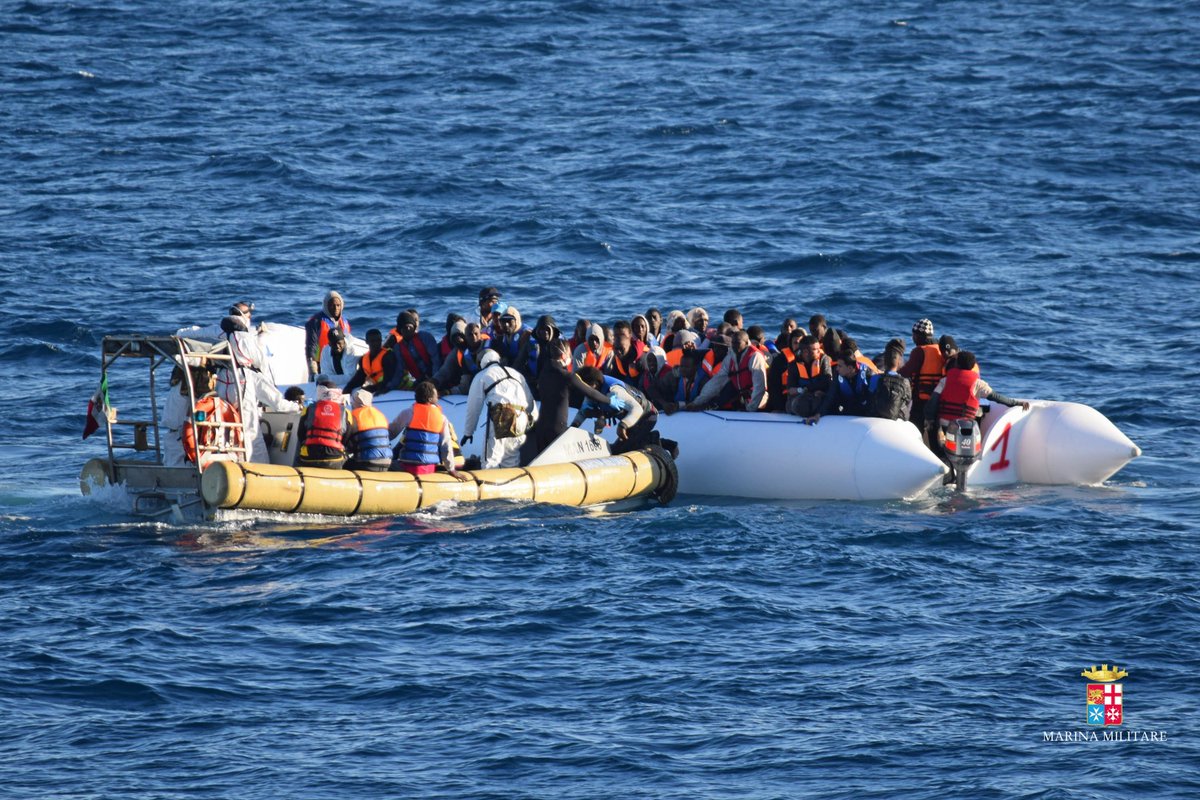 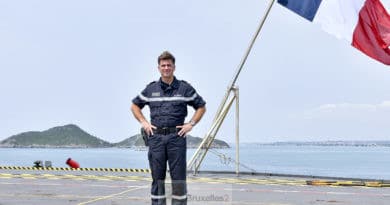