(B2) Pjetёr Shala was just arrested on Tuesday (March 16). He is suspected of war crimes during the Kosovo war. A warrant of arrest and an indictment have been drawn up by an investigating judge of the Kosovo Specialized Chambers (KSC). Pjetёr Shala will be detained in Belgium, “ pending possible transfer to KSC detention center in The Hague “, announced the Chambers. For the moment, no additional information. " Further information will be provided in due course, including information on the publication of the confirmed indictment, with redactions if necessary. “, specify the Chambers. 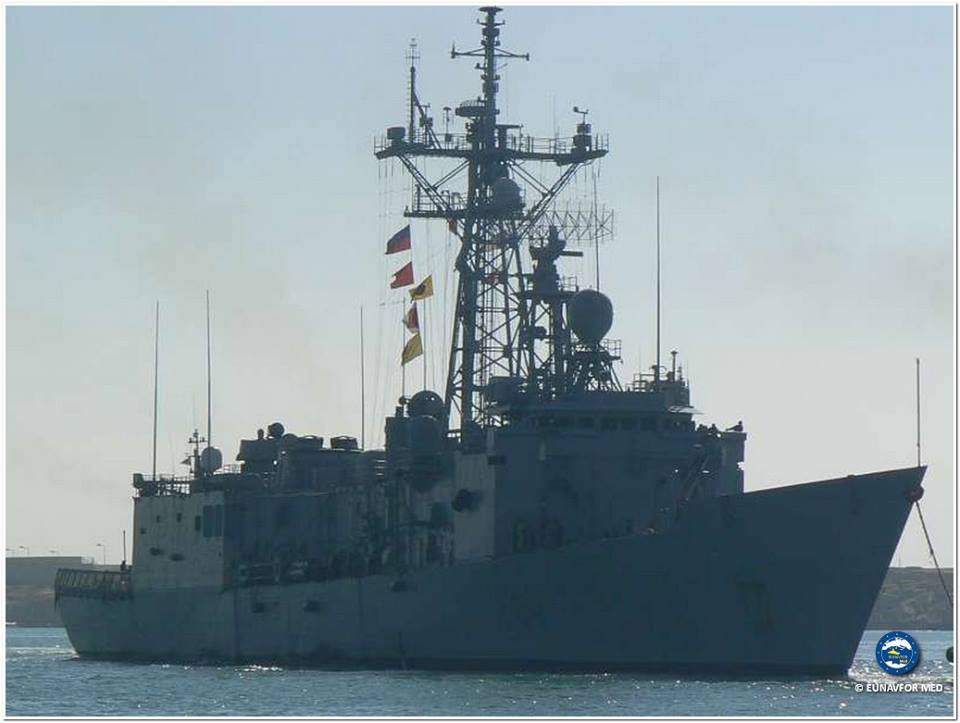 What are the means of Operation Sophia (EUNAVFOR Med) in its phase 2?

Will the UN stay in Kosovo after June? 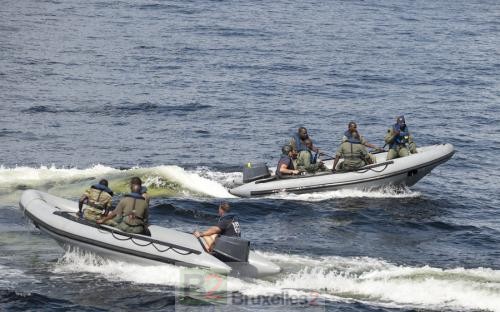 Direction Gulf of Guinea for the Godetia