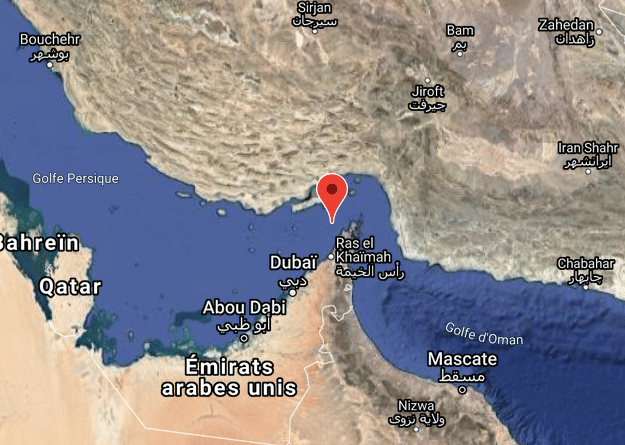 (B2) A bulk carrier escaped an attack at the entrance to the Strait of Hormuz, between the Gulf of Oman and the Persian Gulf, thanks to the intervention of a European ship, on March 22

It was the bulk carrier's flight officer who gave the alert. He sees a skiff approaching at high speed. The skiff is very close, at a distance of about 40 meters. Three armed and masked people can be seen there. The ship's horn sounded, the captain increases the speed. Calls for help made by the ship's VHF shipboard radio were well received by a warship of a European mission (unspecified) which was nearby. He lends his assistance (with the helicopter on board). After about 20 minutes, the skiff pulls away. The Europeans kept communication open with the merchant ship continued until the ship and her crew were safe. The incident - described as merely a suspicious approach - has not been classified as a pirate attack by maritime authorities and will not be listed in the statistics.

USA and British will defend traffic in the Strait of Hormuz 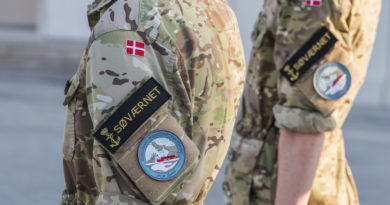 Strait of Hormuz. A Dane takes command of Agenor 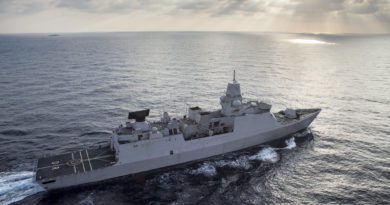