(B2) The Barkhane force proceeded Thursday (25.03), at the end of the morning, with a strike neutralizing a " terrorist armed group » (GAT) 60 km north of In Deliman (in the circle of Ansongo). This strike was ordered “ after an intelligence and identification phase "having made it possible to" characterize the presence and regrouping of an armed terrorist group ” announces the general staff of the armies (France). During the strike, 3 motorcycles were destroyed. 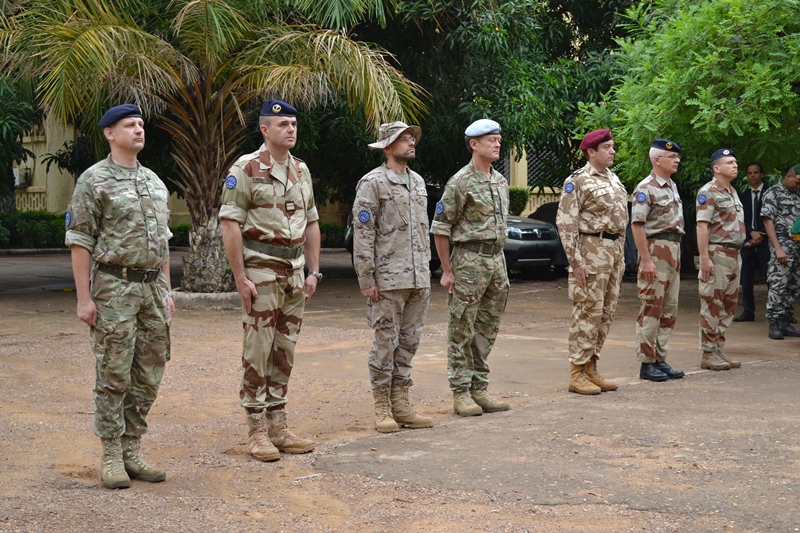 A peace agreement in Mali

The Saharan “rezzou” of France