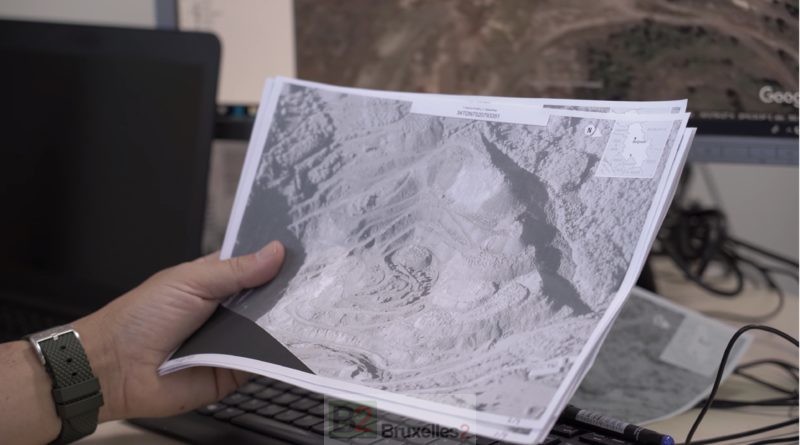 (B2) In the field, CSDP missions are trying their hand at pragmatism. Bringing the police closer to citizens cannot be decreed, but built. The teams are also working to improve training places and working conditions for local teams.

Kizevak (Serbia). Major advances in the search for missing persons

The use of aerial images has made it possible to concentrate and specify the search for human remains in a large quarry site in Serbia, at Kizevak. It is the result of several years of work, coordinated between experts from the European Union Rule of Law Mission in Kosovo (EULEX), the Kosovo Institute of Forensic Medicine and the Serbian government on missing persons. Now begins the beginning of a long process before identifying these people. 1640 are still missing in Kosovo. Details here

Nine patrol cars and nine cars for mobile domestic violence intervention groups have been delivered to the Ukrainian police, by the Ukrainian Internal Security Forces Advisory Mission (EUAM Ukraine). EU-funded equipment under the United Nations-led “Support to Rule of Law Reforms in Ukraine in the Areas of Police and Prosecution and Good Governance” (PRAVO Police) program (UNOPS). Details here

Bosnia and Herzegovina. Materials and medical equipment against Covid-19

Surgical gowns, shoe covers and latex gloves. In all, more than 100.000 individual items were delivered to Prim General Hospital. Abdulah Nakaš, at the University Clinical Center in Sarajevo and Civil Protection in Zenica, by the Stabilization Operation in Bosnia and Herzegovina (EUFOR Althea), to help in the treatment of patients affected by Covid-19. Details here

The European Union Training Mission in Mali (EUTM Mali) is the prime contractor for the project to extend the mine clearance school of the FAMa (Malian Armed Forces). A training room for 40 trainees, a storage building for specialized equipment, and accommodation (for 40 students and 10 instructors) are under construction. A project funded by Luxembourg. Details here

The EUCAP Somalia mission has been busy with work. Starting with the delivery of a new generator to the (under construction) headquarters of the Somali Police Coast Guard in the Port of Mogadishu. Details here

21 handwashing stations have been set up in police stations around Mogadishu, and at the police academy. Details here

The mission is also at work by supporting the reconstruction of dormitories (200 beds) for the cadets of the Somali Police Academy. Details here

The commander of the counter-piracy operation (EUNAVFOR Atalanta), General Planells, took part in the political dialogue between the EU and the Somali authorities, and also met with representatives of the maritime domain “ to intensify efforts and strengthen Somali maritime security actors ». Details here

Konni (Niger). Bringing the police and the population closer together

Over three days, 27 people from local NGOs, the police and the judiciary, were brought together to discuss the issues that annoy the police and civil society organizations. The initiative of the support mission for internal security and stabilization forces in Niger (EUCAP Sahel Niger) has enabled to identify problems to work on: ignorance of the mission of the police and the lack of constant dialogue between civil society and the police. Details here

The President of the Republic came to the presentation to the Central African flag of 1208 soldiers from the FETTA (Elementary Training for All Types of Arms) from Bouar and Bangui. EUTM was there.

Congratulations to the 1208 soldiers of the FETTA (Elementary All Types of Arms Training) from Bouar and Bangui who were presented with the Central African flag, in the presence of the President of the Republic, the CEMA #FACA, of the commander of the#EUTMRCA, local and international authorities. pic.twitter.com/G4gtvEITUJ

Read also on the B2 Pro (published in November):

And also all the articles in our section EU missions (CSDP) 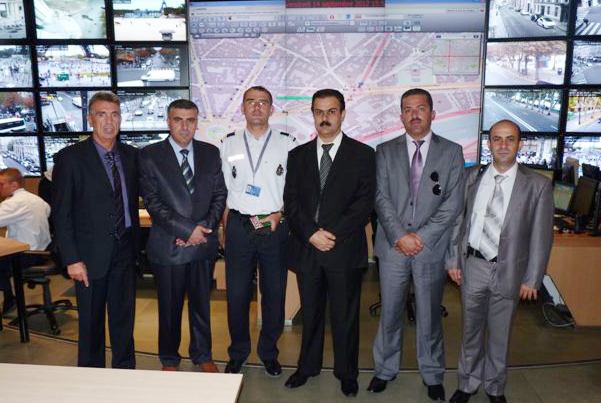 Protecting VIPs, Palestinian officers on an “internship” in Paris

The pirates attack… the flagship of Eunavfor (update) 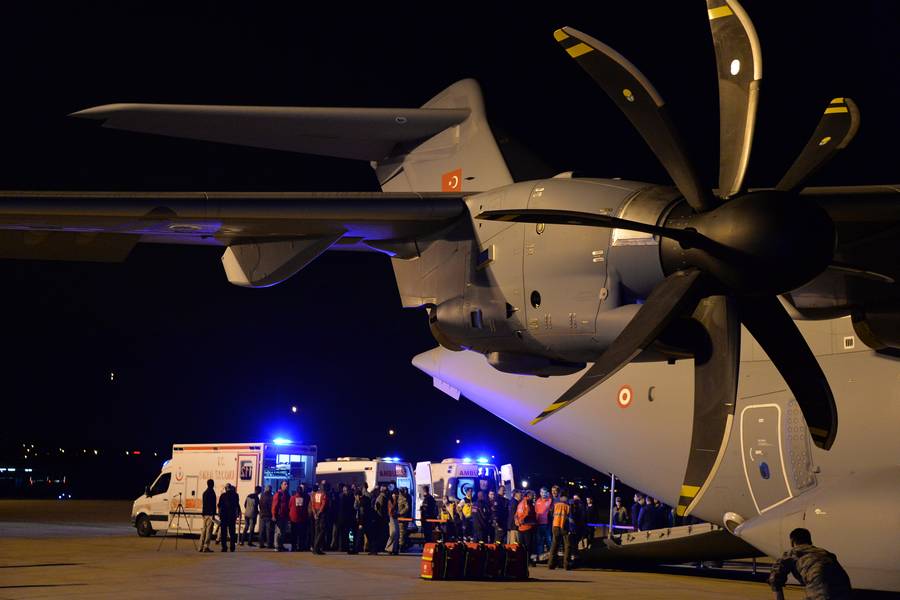 The A400M, the tool of Turkish “all-out” diplomacy