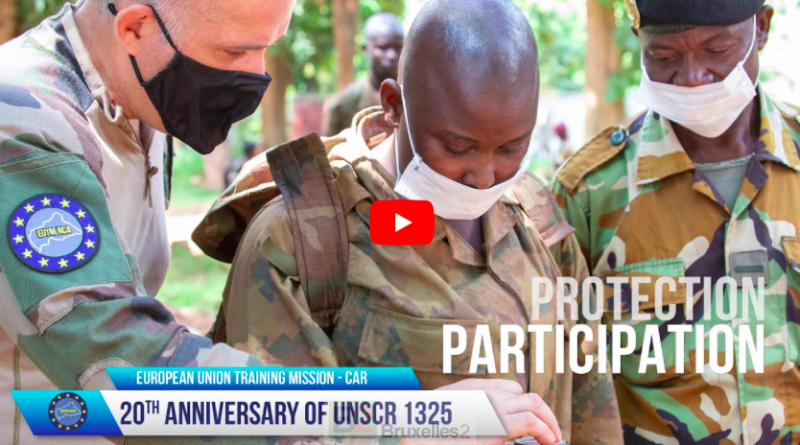 (B2) In Mali, Somalia, Niger, Kosovo, Palestine, on land, at sea, they command, train, patrol

Twenty years after the adoption of the United Nations Security Council resolution 1325 'women, peace and security', CSDP missions wanted to celebrate in their own way the presence of women in their ranks.

It is also a way of responding to the numerous remarks, particularly from the European Parliament, which criticize the lack of women at the head of both CSDP missions and command structures.

A minor female weight in PSDC structures, especially in command

Women now make up a quarter of the staff in the missions. A commendable percentage but far from the target of 50% set. If we get closer to the command level, out of 17 missions and operations, we find only one woman, appointed very recently (EUPOL Copps).

More surprisingly, in Brussels, in the crisis management entities, no woman is at the head of a direction or an agency dependent on the CSDP (CSDP department, military and civilian staff).

It is a paradox. Under the leadership of Federica Mogherini as High Representative, the presence of women in these positions has rather declined. Blame it on the Member States for not presenting enough female candidates, argues the EEAS. His successor, Josep Borrell, has set himself the target of 40% women in management positions by the end of his mandate.

The European Parliament is also pushing on its side. At the end of October (23.10), it adopted a report (1) which calls, among other things, for women to account for half of management positions,  “including as Heads of Delegation and of Common Security and Defense Policy (CSDP) missions and operations ". By the way, he invite » the military missions of the CSDP to follow the example of civilian missions. All have appointed an adviser for gender equality issues.

One minute for resolution 1325

This analysis, carried out by the military training mission in the Central African Republic (EUTM RCA) summarizes well the meaning of the resolution adopted 20 years ago, on October 31, 2000, under number 1325 and the title “women, peace and security” . She emphasizes " the importance of women's participation in all peacekeeping and peacebuilding measures ».

mali. No security without a woman

Legionnaire Fabbrini, Lieutenant Colonel Kristine, Captain Camilla Deputy Chief Instructor at the Koulikouro training camp, Lieutenant Alexandra. These are the faces — and backgrounds — highlighted by the EU Malian army training mission (EUTM Mali). They illustrate " the vital role of women in conflict and crisis management as well as in peacebuilding and reconstruction ». Videos here

Agadez (Niger). Meeting with a policeman

Balkissa Yayé has established herself in intelligence techniques. Daughter of a soldier, she wanted to be a policeman. After receiving training at EUCAP Sahel Niger (the support mission for internal security and stabilization forces in Niger), she became a trainer herself. It serves as a point of contact between the Gendarmerie and the EU mission. Details here 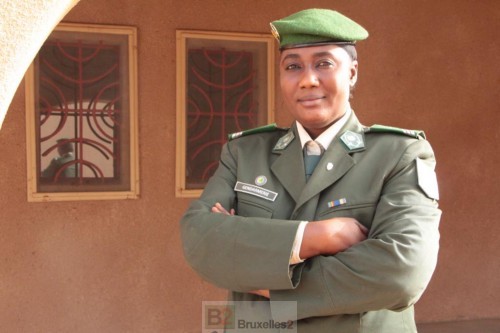 Somalia. women in the navy

Within Operation Atalanta, Lieutenant Ines Tufanisco is responsible for promoting " women's empowerment and employment ". To do this, she goes to meet local representatives of the Somali government, sister missions which are EUCAP Somalia and EUTM Somalia, or from the private sector.

Palestine. women in the police

Training of new officers of the Palestinian civil police on gender equality, creation of a new hotline for sexual violence, exchange of practices on gender issues between districts. These are some actions of the Police and Rule of Law Support Mission for the Palestinian Territory (EUPOL Copps). Details here

Georgia. Observation along the demarcation line

The EU observation mission in Georgia takes us on patrol, with Maria and three colleagues, to meet the local communities, near the administrative demarcation line with South Ossetia. At EUMM Georgia, 27% of staff are women. Details here 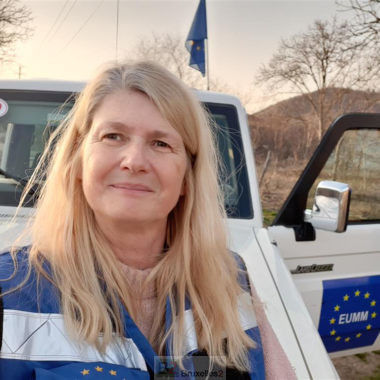 Ukraine. A network for gender equality

Integrate a gender equality perspective into the mandate of the mission. This has become a priority of the Ukrainian Internal Security Forces Advisory Mission (EUAM Ukraine). She recalls that between 1992 and 2018, only 13% of negotiators, 3% of mediators and 4% of signatories in major peace processes were women. Details here 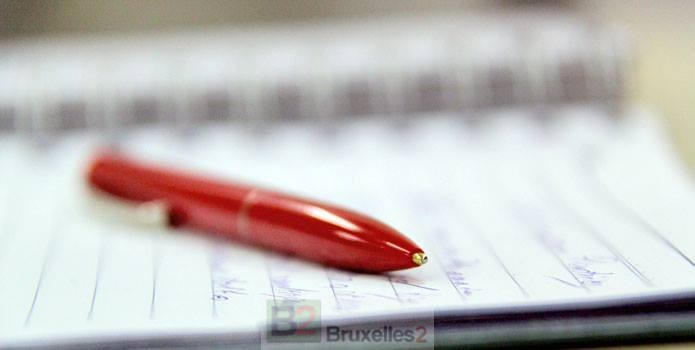 One year of EUTM Mali

The Italians also out on Libya