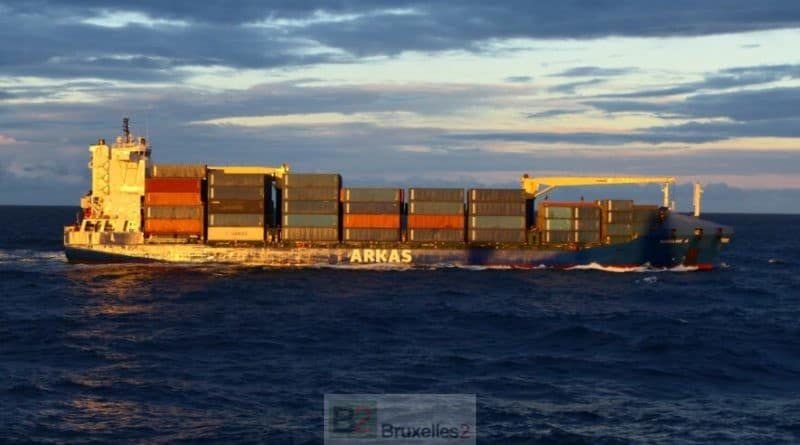 (B2) The search of the Turkish container ship boarded by the visiting team of the German frigate Hamburg a week ago did not take place entirely at random. The loud cries uttered by Ankara challenge 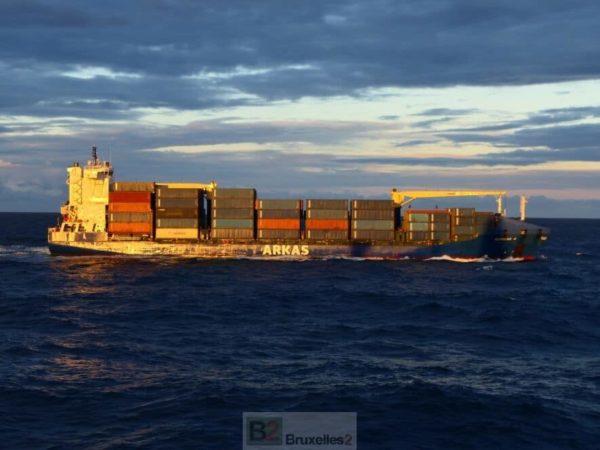 The Turkish Ship Roseline A was intercepted by the German frigate Hamburg last Sunday (22.11) (read: Turco-Germanic mayhem in the eastern Mediterranean. Ankara opposes the control of one of its ships).

A vessel spotted and tracked

This ship had been spotted for several weeks both by satellite and air means of the operation, according to our information. If officially, "ano illicit material was found on board during the inspection », as indicated in the Operation Irini press release published on Monday (23.11), this presumption of innocence seems very fragile. Because the military did not have time to search the entire ship, and in particular the 150 or so containers on board.

An excavation stopped by Turkey…

A point confirmed by a European spokesperson questioned by B2 on Friday (27.11), during the midday point. The military " couldn't search the whole ship ". It is a fact. They were " halted by Turkey's response ". The absence of found material is therefore only worth " until they stopped the inspection says Peter Stano, spokesperson for the High Representative of the EU. It does not mean that there is no illicit material on board...

Le Roseline A love Libya. It has shuttled at least eight times this year, not only to Misrata, but also to Chums or Tripoli, and had been placed on the 'red' list of suspicious boats. According to the German media Der Spiegel, analysts from the European Irini mission found on satellite images that during a previous stay in Misrata the ship unloaded armored military vehicles. And, in November, when in the Turkish port of Ambarli, surveillance images revealed that suspicious goods were brought on board the Roseline A, Doubt is no longer allowed. Decision is then taken to intercept the ship when it enters (after having passed off the Crest) in the area of ​​operation of Irini.

Why the Turks put more than four hours to finally refuse the inspection of a civilian ship flying their flag? Three main hypotheses can be made.

First explanation: a mess in Ankara, which results in not knowing what to answer... Quite plausible, it happens even in the best organized countries.

Third explanation: the desire to create an incident. Ankara lets it happen first, then intervenes in extremis, forcing the Europeans to retreat, and then cries foul over the violation of the law of the sea (1). Objective: to embarrass Berlin and the Europeans, to target Operation Irini, which they have been fighting from the start. Incidentally, the humiliation of the German soldiers, forced to stay on board at night, is not to displease the Turkish authorities (2). Knowing Turkish ingenuity and duplicity, this assumption is just as valid as the first two.

Contrary to everything they claim, the Turks do not have international law on their side.

The 1970 resolutions and 1973 of the United Nations Security Council, voted in February and March 2011, which establish an arms embargo, require all UN Member States to participate fully in the establishment of this embargo, in particular by preventing any export by ships " flying their flags (article 9) or by inspecting ships in their ports and on the high seas (article 11), by seizing and destroying illicit goods (article 12). This includes allowing its civilian vessels to be controlled by a force approved by the United Nations and acting under its mandate. These resolutions are taken under Chapter VII of the United Nations Charter, justifying the use of force.

Certainly formally, under the law of the sea and the state of the flag, Turkey had every right to refuse an inspection of a vessel carrying its flag. But, under UN Security Council resolutions, Turkey had no valid reason not to allow the inspection of a civilian vessel, beforehand harmless, unless, precisely, its cargo was not… as harmless as that. This abusive refusal constitutes a violation of international law and UN resolutions.

A detailed reply to the letter from Weimar 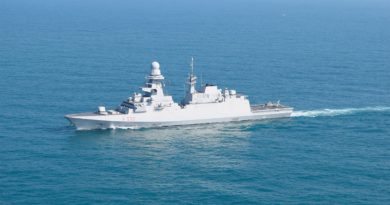 Incidents between Italian and Turkish fishing boats off Cyprus

New migrants rescued in the Mediterranean. A tilting effect from East to Center?