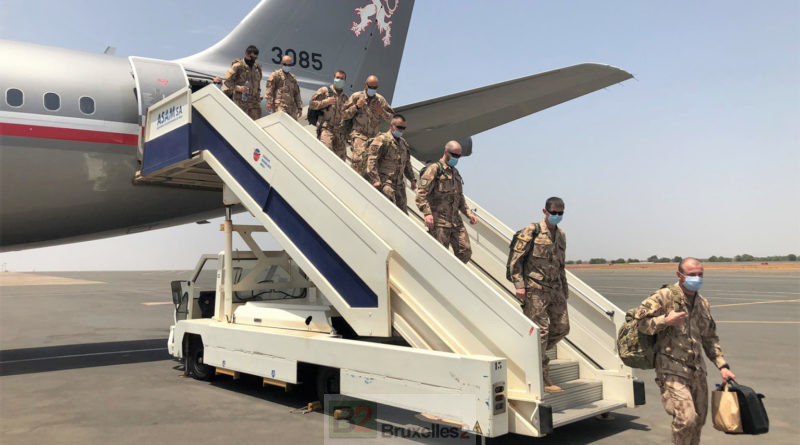 (B2) It's the end of hibernation for the EU mission to train the Malian army. Since this week, the troops have been returning to Bamako and the Koulikoro training camp.

The Malian army's training mission was significantly affected by the coronavirus pandemic and then by the August coup.

The Covid-19 epidemic first significantly affected the activities of the training mission in Mali in the spring. Activities slowed considerably from April 3. They were limited to providing advice to the Malian armed forces at a strategic level, providing logistical support and protecting the headquarters and the training camp. As for the training of Malian soldiers, it has been reduced to the strict minimum. And half of the mission staff had to go home (read: Their formations at a standstill, the EUTM missions are emptying). The disease also affected several European soldiers (particularly Spanish). And, the mission headquarters was literally “ locked for a while as a soldier explained to us.

… and the coup effect

Normally the staff should have been there much earlier. The command of the mission on the spot (assumed today by General Ridzák, of Czech nationality) as the commander of operation, the French admiral Hervé Bléjean (1) agreed. At the end of June the green light had even been given for a gradual return. Corn " the August coup complicated the situation a bit "says a soldier. The return of troops and any training of Malians had to stop again (read: The European CSDP missions in Mali (EUCAP Sahel and EUTM) suspend their activity).

The political transition negotiated under the aegis of ECOWAS (the community of West African States) has made it possible to return to normal. " Significant political progress has been made. A civilian-led transitional government is now in place. It's time to come back. Admiral Bléjean therefore gave, again, on October 13, the green light (which everyone hopes will be final) for the redeployment of personnel and the resumption of activities.

The reconstitution of the teams will be done in two waves, we specify the mission. A first wave of 220 soldiers has already arrived or is about to arrive. The objective set is to have from mid-November ", the level of staff " before Covid-19 ". That is up to 700 people. And the activities will resume immediately, “ with immediate effect “, specifies the HQ in Brussels.

Hurry up. The EUTM Mali mission, within the framework of its new mandate (the fifth since its creation in 2013), should expand from the beginning of 2021, to reach more than a thousand people, and be able to extend its activities geographically in several areas of Mali, but also to the forces of the G5 Sahel (prepare the formation of new structures for the benefit of the joint forces of the G5 Sahel in close collaboration with their commander, General Oumara Namat) Burkina-Faso (if this country so wishes). 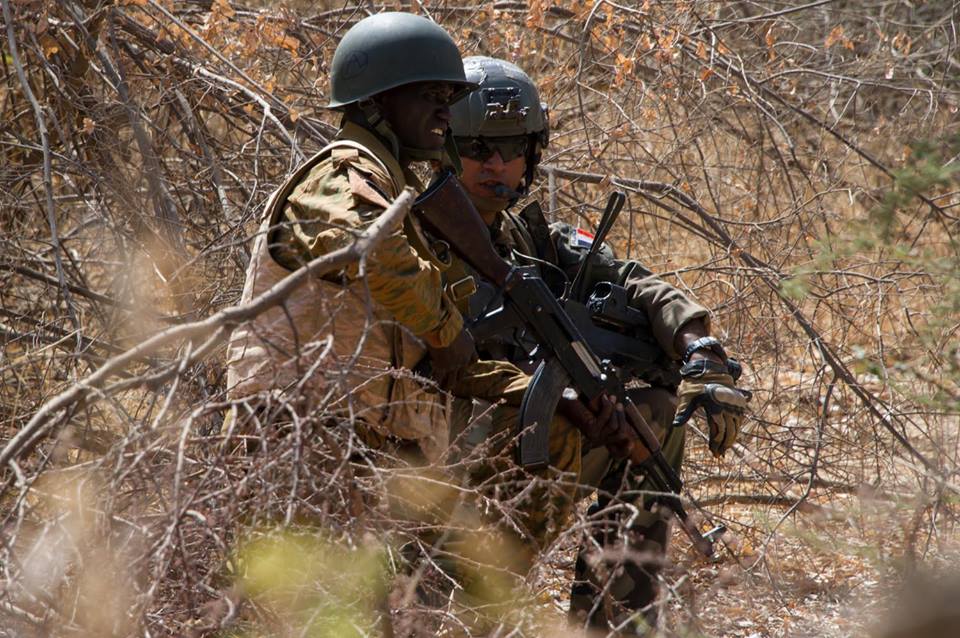 Mali: a pseudo-democracy with which Europeans were satisfied? 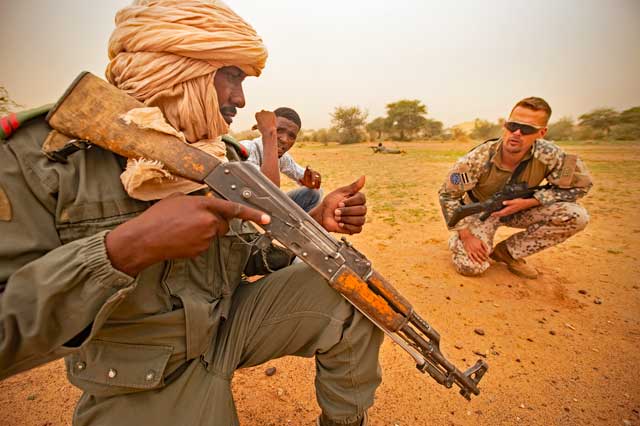