(B2) What ambition for European defense after the Covid-19 crisis? this is the theme of the third edition of the Interviews, Thursday November 4

A key moment for European defense because they are both a place of exchange and learning, the talks should have taken place in the spring. The Coronavirus crisis decided otherwise. Face-to-face is not possible, they will take place by video-conference. It's not ideal. But the circumstances demand it. The program picked up over an afternoon is no less interesting. Judge!

Thierry Breton, European Commissioner for the Internal Market (and in charge of Space and Defence), opens the ban at 14 p.m. sharp normally!

We will then have a good interlude with Jolyon Howorth, from the Harvard Kennedy School, which plays the key role of 'great witness.

The president of the defense sub-committee of the European Parliament, and former Minister for European Affairs, Nathalie Loiseau (LREM / Renew) will bring up the rear to draw up the paths for the future.

To see all the details, download the program, it's here in FR or via ENG

(Updated) with the correct version of the program 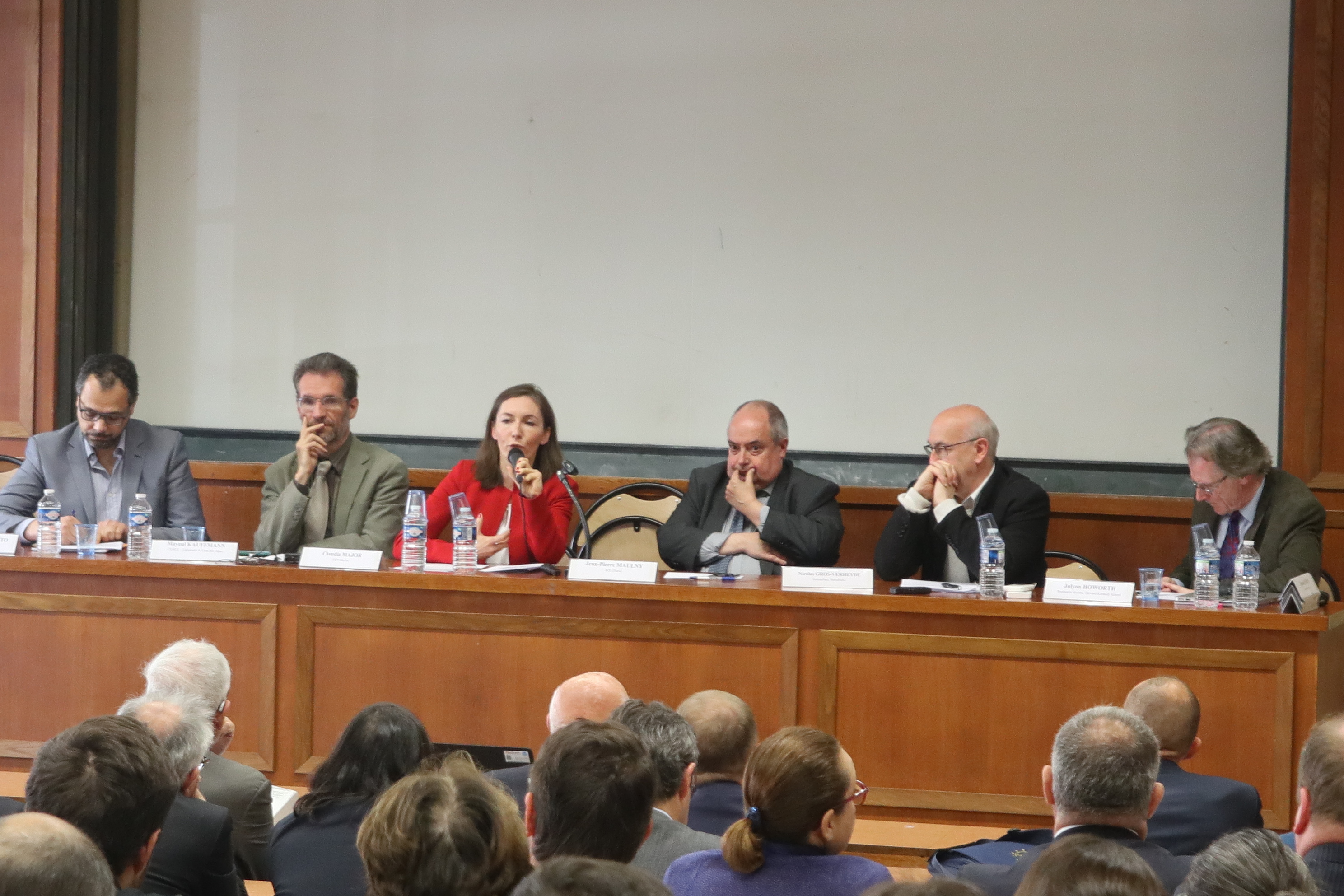 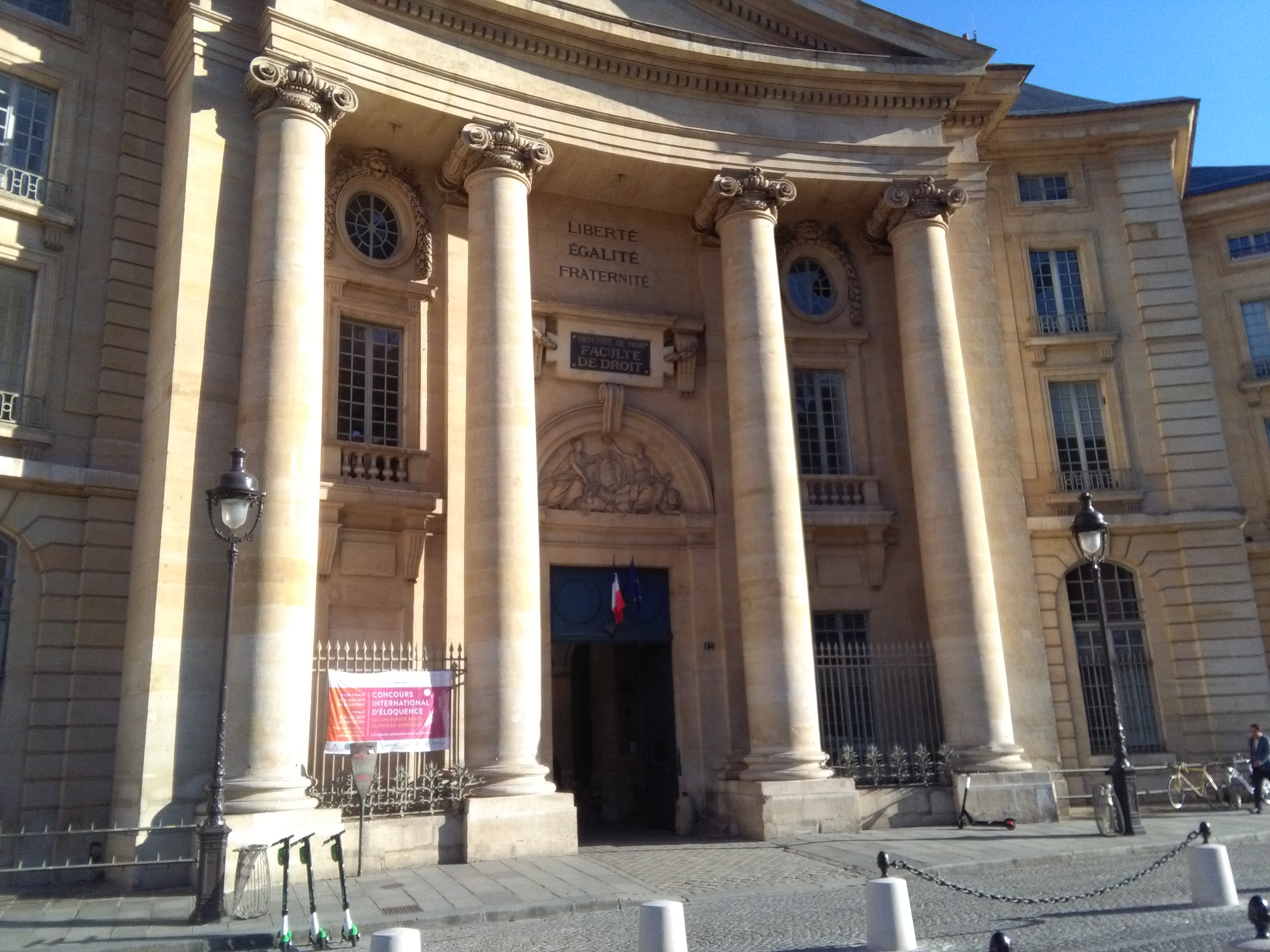 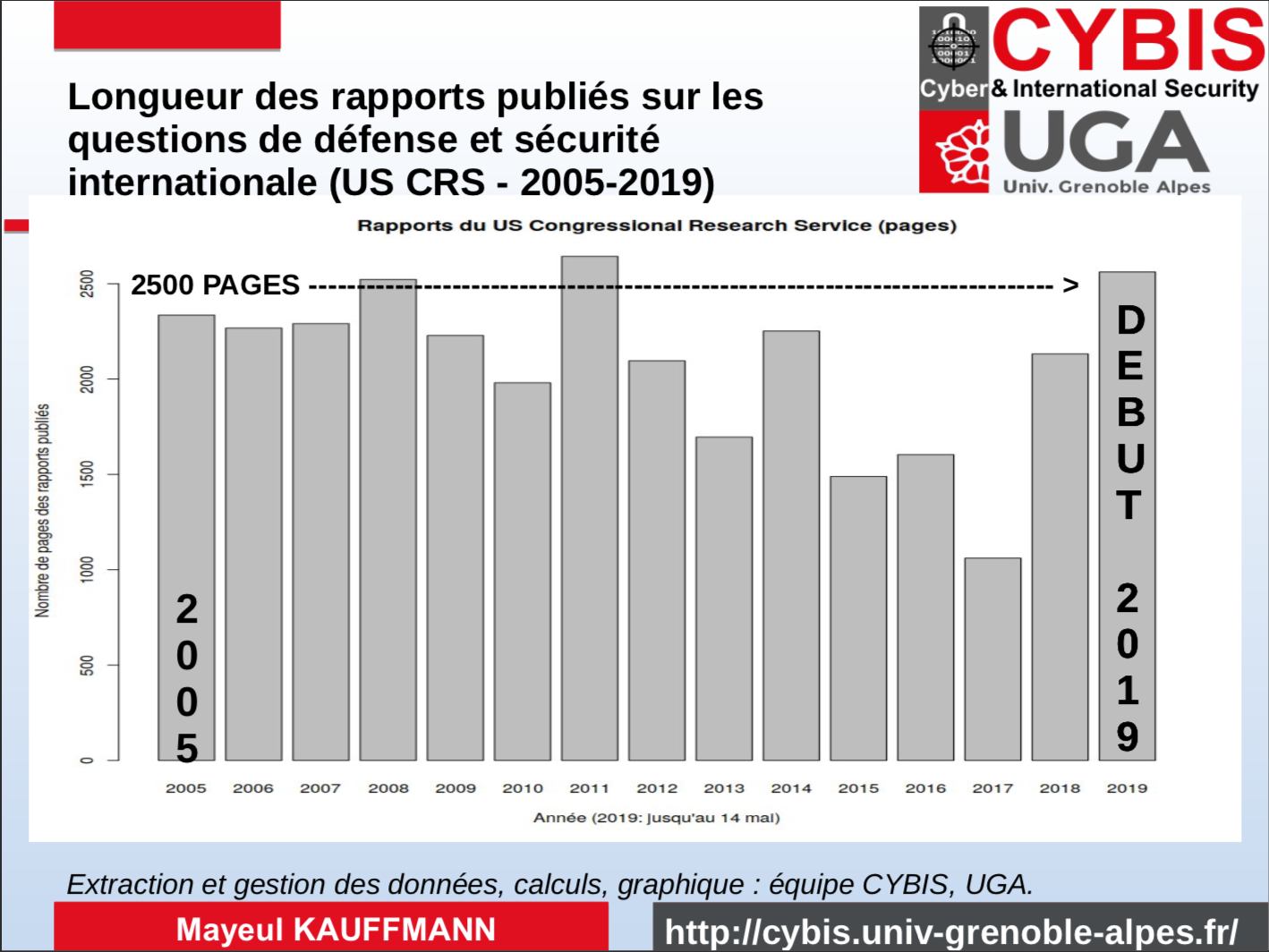