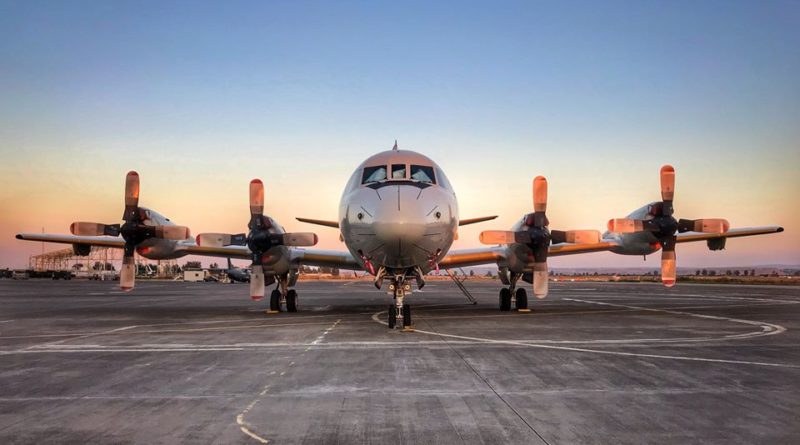 (B2) In Bosnia and Herzegovina, but also on the coast of Somalia, the proliferation of mines and unexploded devices justifies the support of European Union operations and missions for their identification and demining. The news of the month also feeds on controls at sea or at borders, training, and aid for equipment in Europe, Africa and the Middle East.

(Pasina) Bosnia and Herzegovina. Mine clearance in the mountains

A helicopter from the stabilization operation in Bosnia and Herzegovina (EUFOR Altha) enabled demining experts from the operation and a team from the Federal Department of Civil Protection (FUCZ) to neutralize two mines located on a circuit of hiking, inaccessible, in the mountain of Pasina. The FUCZ team used a controlled explosion to make the mines safe. Details here

(Mogadishu) Somalia. The mobile phone, a more than useful tool

Smartphones equipped with a GPS tracking and mapping system are proving very useful to the Somali Police Force (SPF) teams. " It's a simple, yet very effective idea that makes gathering information at the site of an IED (improvised explosive device) incident or mapping UXO (unexposed ordnance) much faster. “, explains Daniela Miteva, the police adviser. These phones are part of the equipment provided by the capacity building mission (EUCAP Somalia). Details here

… and food escort at sea

Le Juist, a World Food Program (WFP) ship, was escorted in mid-June by the EU Naval Force Operation (EUNAVFOR Atalanta), supported by the Indian Navy. More than 3000 tonnes of food aid have arrived safely in a country that has been subjected to heavy flooding in recent weeks, which has accentuated food emergencies. Details here

Satisfaction for the observation mission of the European Union (EUMM Georgia): it " managed to maintain a constant surveillance presence along both administrative boundary lines, while adhering to Covid-19 health and safety precautionary measures ". A point underlined during a meeting between the head of the state security service, Grigol Liluashvili, and the head of the mission, Marek Szczygieł, on June 25. Details here

The Palestinian Police Support Mission (EUPOL COPPS) donated computer equipment (for an amount of 50.000 euros) to various Palestinian judicial institutions for “ help support the process of digitization and teleworking » reports the head of the mission, Kauko Aaltomaa, in its update on the activities of the first six months of the year, on June 30. Details here

Read also about the B2 Pro: 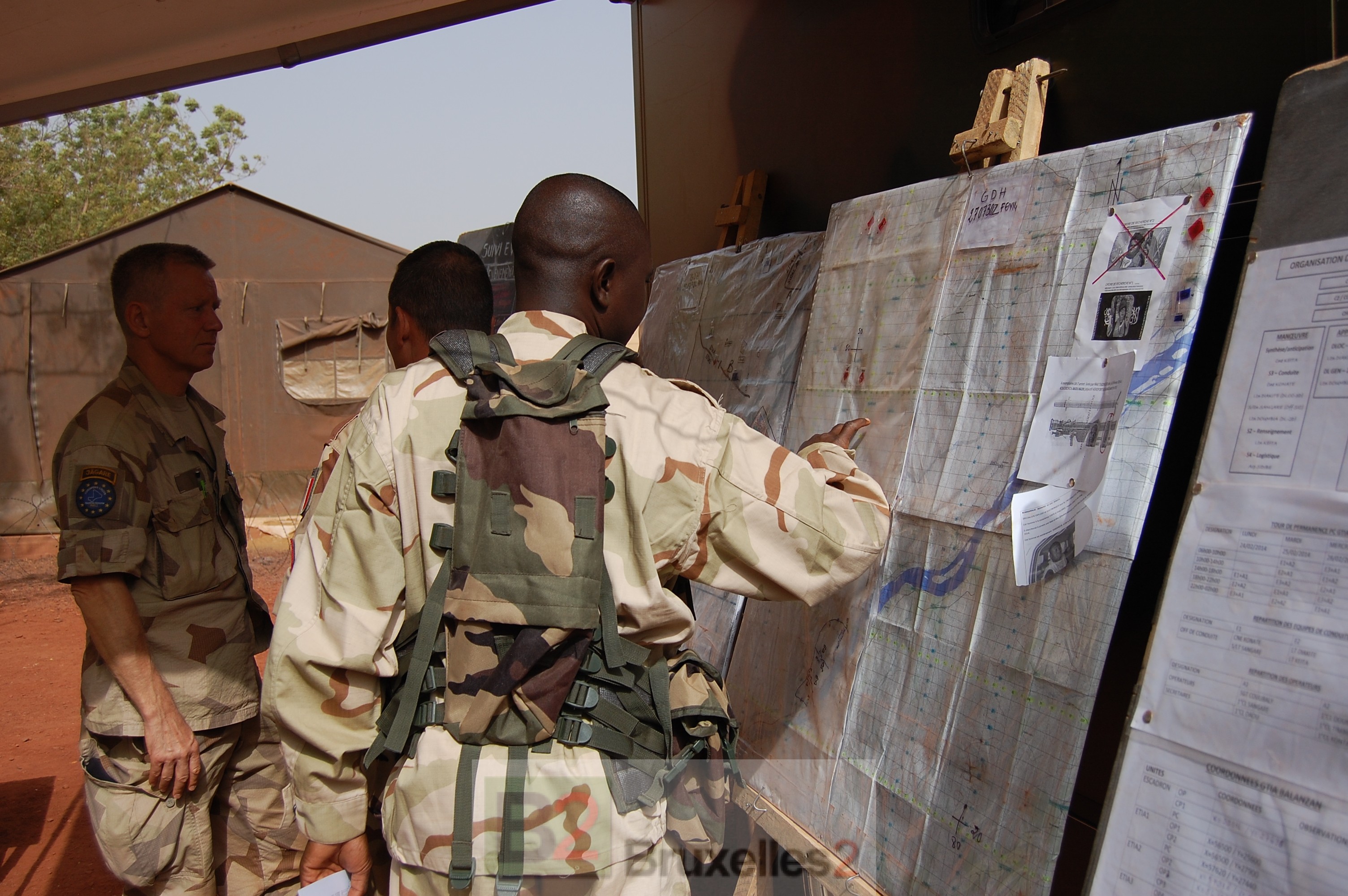 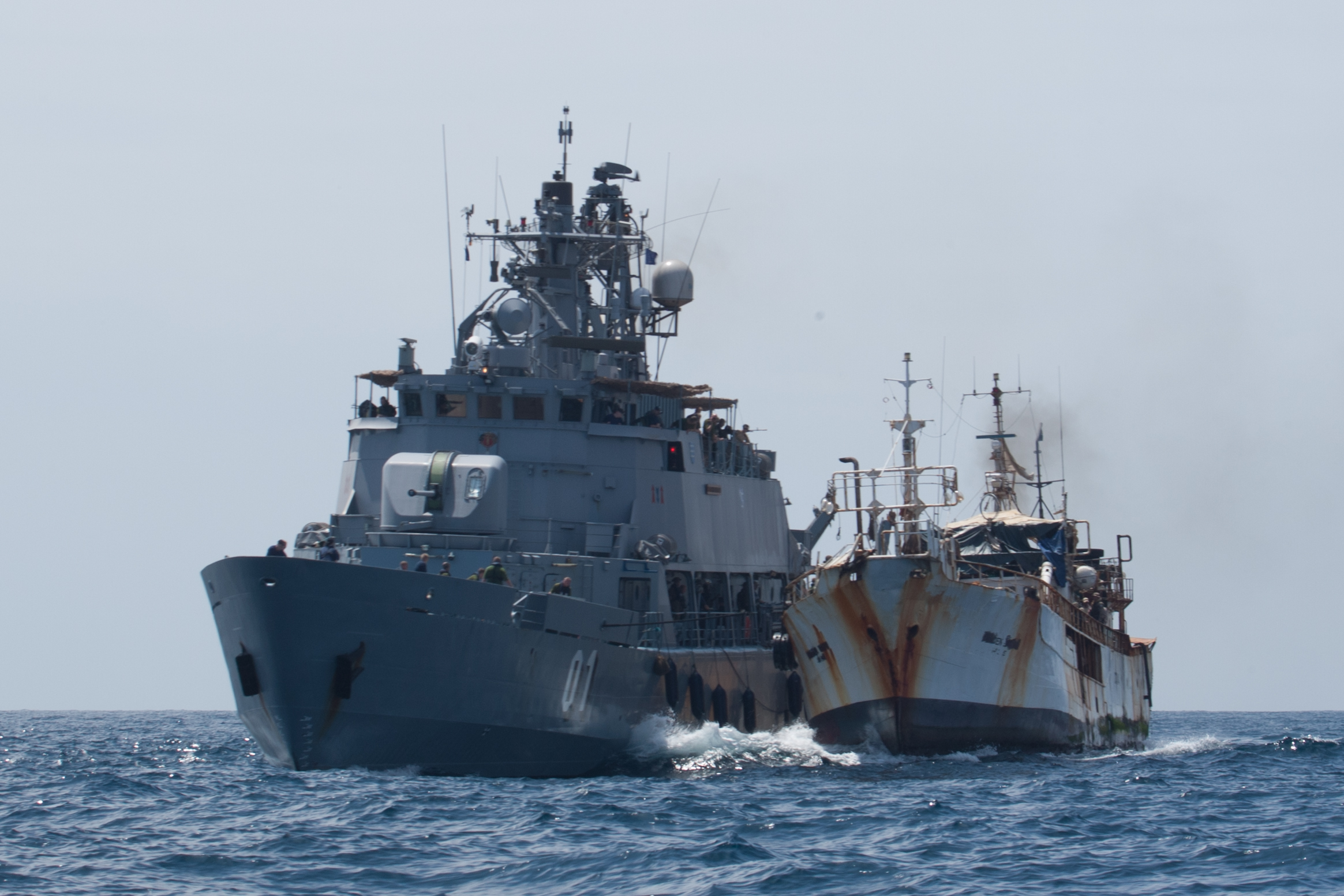