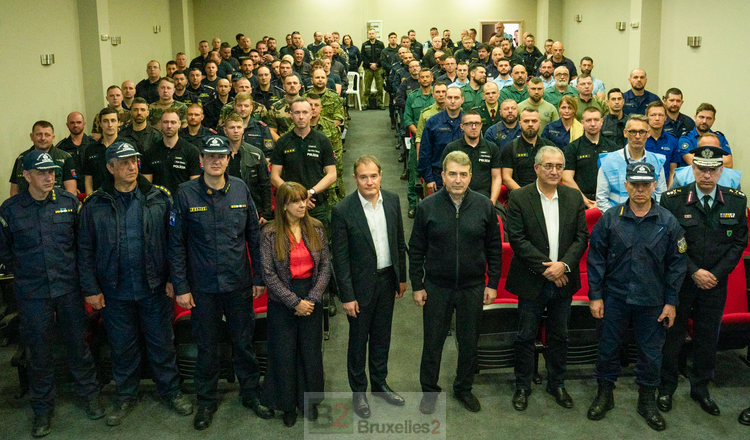 (B2) Operation Evros 2020 is triggered. Nearly 100 additional border guards are deployed at the Greek-Turkish border

« The presence of 100 officers from all over Europe [22 Member States participate] stresses that protecting the European area of ​​freedom, security and justice is a responsibility shared by all Member States justified Fabrice Leggeri, director of Frontex, during the launch of the operation, in Orestiada, a Greek border town, not far from Edirne in Turkey. It is " an important operational step for us ».

A maritime operation currently being deployed

They are eagerly awaited. Member States are committed to providing “ ships, maritime surveillance aircraft and thermal vision vehicles », emphasizes the head of the agency.

Duration of the two operations (Evros 2020 and Aegean 2020): two months minimum. They will be " extended if necessary “, we specify to the agency.

NB: Frontex already had more than 500 agents and 11 ships in Greece. Two border surveillance planes have already come as reinforcements. 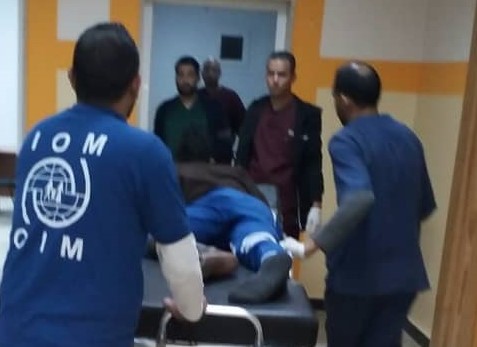 15 dead at sea off Libya. And no one moves? IOM launches the alert 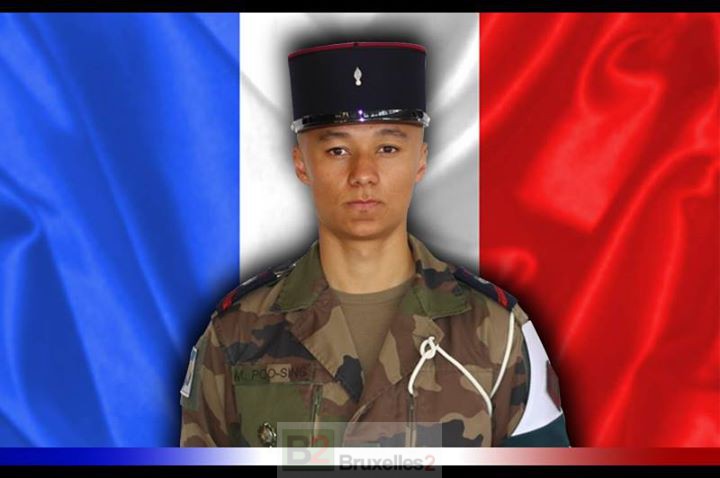 Refugees. Is the Greek aid plan working? Are the States in solidarity? 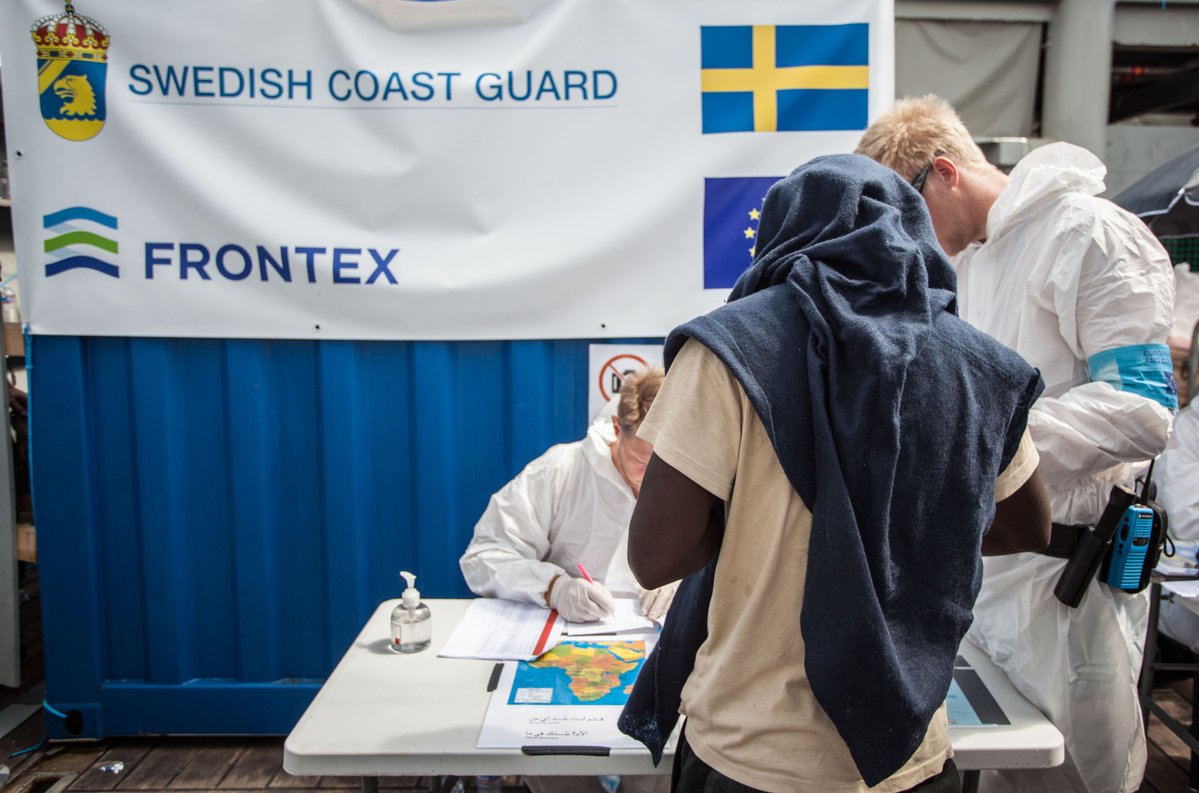 Frontex: how do we arrive at the figure of 10.000 people promised by the European Council