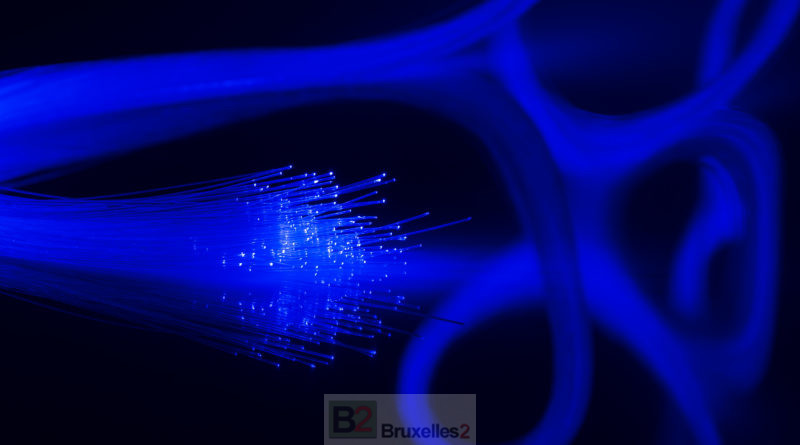 (B2) Technological sovereignty is one of the key notions in the program of the new Commission. A vague concept, to be sure. But which has the merit of being both ambitious and rather consensual. And, above all, in line with new technological and geopolitical realities. Its implementation will be crucial for the security of Europe, this is the point of view defended by Burkard Schmitt, an expert in the field, director of 'security and defence' at ASD, the association of defense industrialists. and space

We live in a changing world. Geopolitical changes, with the emergence of China as a new world power, on the one hand. The questioning of relations between Europe and the United States, on the other. Technological changes too, with the next digital revolution and the emergence of new technologies such as artificial intelligence, Quantum computing, etc These two levels are closely linked, as the 5G discussion shows. " Technology is geopolitics “, as the Briton Julian King, the former European Commissioner in charge of the Security Union, said.

The expression of this reflection is the idea of ​​technological sovereignty which appeared with the arrival of the new European Commission. This concept represents a real paradigm shift and will be key to ensuring the security of the European Union and its citizens.

Admittedly, the term remains generic. However, it clearly expresses two fundamental aspects. First, new digital technologies are of strategic importance because they will determine not only the prosperity, but also the security of our continent. Second, the XNUMXst century will be digital in all its aspects, including areas of sovereignty such as defence, security and space. This importance of digital, and its link with defense and space, is also reflected in the portfolio of the new commissioner for the internal market, Thierry Breton.

The end to technological dependence

According to Thierry Breton, technological sovereignty is not a protectionist concept. It is the desire not to depend completely on non-European sources for strategic technologies. For technologies that determine the geopolitical position of Europe, we should also have European suppliers.

The expression of such a desire at European level marks a considerable political change. Until now, technological dependence was rather a non-topic for most of our member states, but also for the European institutions:

The term 'technological sovereignty' marks a break with this European-style laxity. And the fact that it is used today in European discourse without causing scandal is quite remarkable, because it shows a new sensitivity in Europe and in Brussels.

In a world where everything is going digital

Second important aspect: The term 'technological sovereignty' applies first to the new generation of digital technologies which are of civilian origin. The strategic importance of these technologies results not only from their application to defense or space (classical field of sovereignty), but also from their omnipresence in our societies. In a world where everything is going digital, it is whoever controls data and networks who controls our lives, our infrastructures, our businesses and our institutions.

In other words: the stakes of sovereignty are multiplying, and so are our vulnerabilities. Master new technologies such as artificial intelligence, cloud and quantum computing, or 5G and its components, is not only an economic issue but above all a strategic one.

An industrial security strategy to strengthen the technological base

Faced with the mega-investments of the American and Chinese hyperpowers, Europe does not have the means to embark on an all-out technological race. It must target its investments well and think about where to put its resources.

To achieve this, it would be necessary to carry out a systematic analysis of the security dimension of technologies, including in policies which seem a priori irrelevant for security, such as the Green Deal or digital Europe. We must avoid repeating the 5G experience, where we only realize just before the deployment of the technology that there may be a security problem. At the same time, priority should be given to the application of these technologies to particularly sensitive areas, namely defence, security and space.

Finally, and above all, technological ambition must be integrated into a genuine industrial security policy. Theoretically, the Union has all the means at its disposal for such a policy: It has relevant agencies and programs, but it rarely uses them as instruments to support the industrial and technological base of security in Europe.

Funding research is not enough, all the relevant tools should be mobilized and orchestrated by a global and ambitious strategy that supports the entire ecosystem and covers the entire industrial cycle. The elements exist or are in preparation — it is time to add coherence to them and put them at the service of the idea of ​​technological sovereignty.

Burkard Schmitt, Director of Defense and Security at ASD (AeroSpace and Defense Industries Association of Europe)

The author expresses his own points of view here. Titles and intertitles are from the editorial staff. 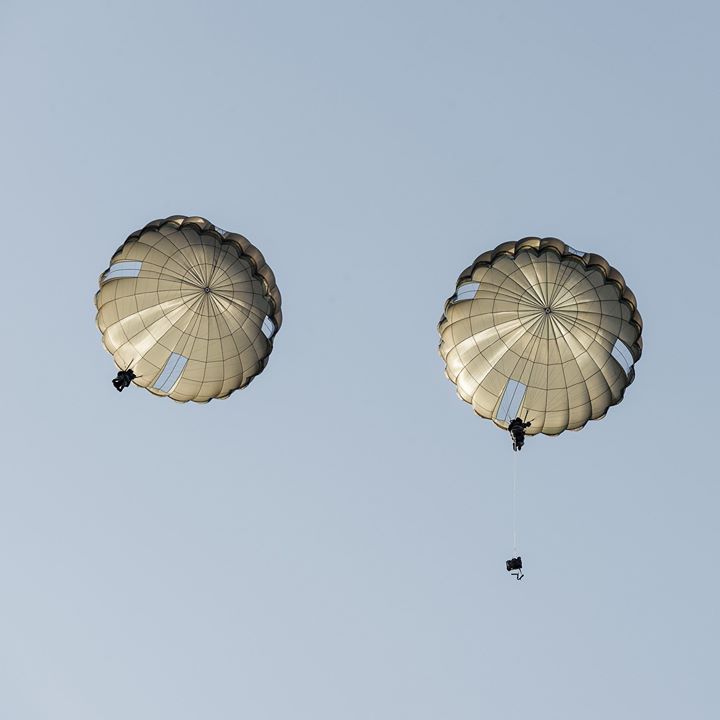 The European Defense Fund: is it a paradigm shift? 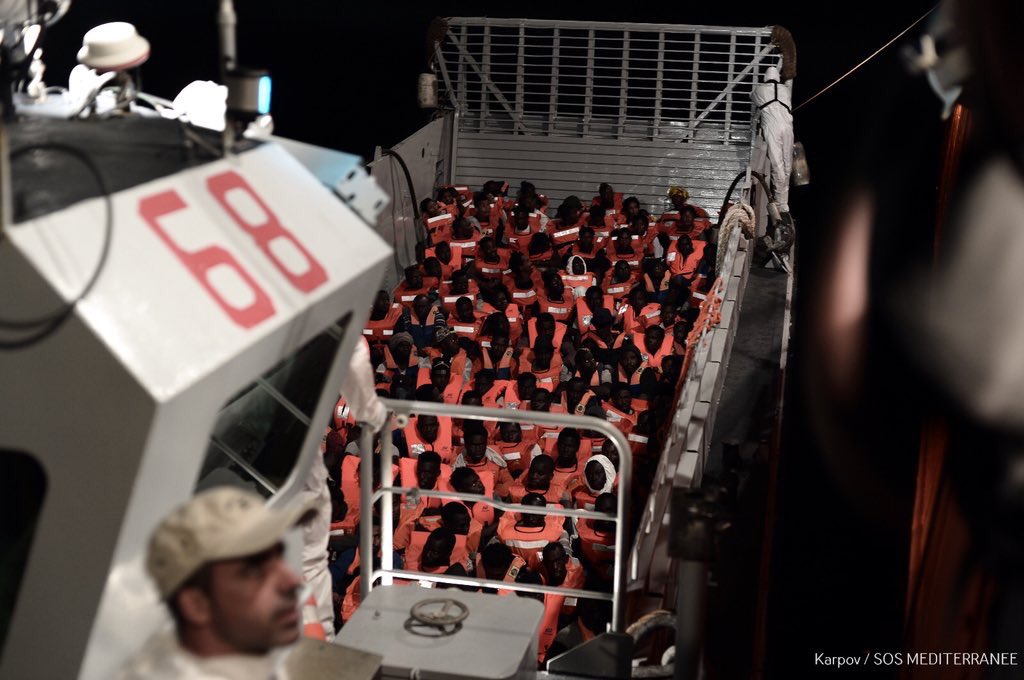 Mediterranean: Italy closes its ports to migrants and violates the law of the sea (V3)